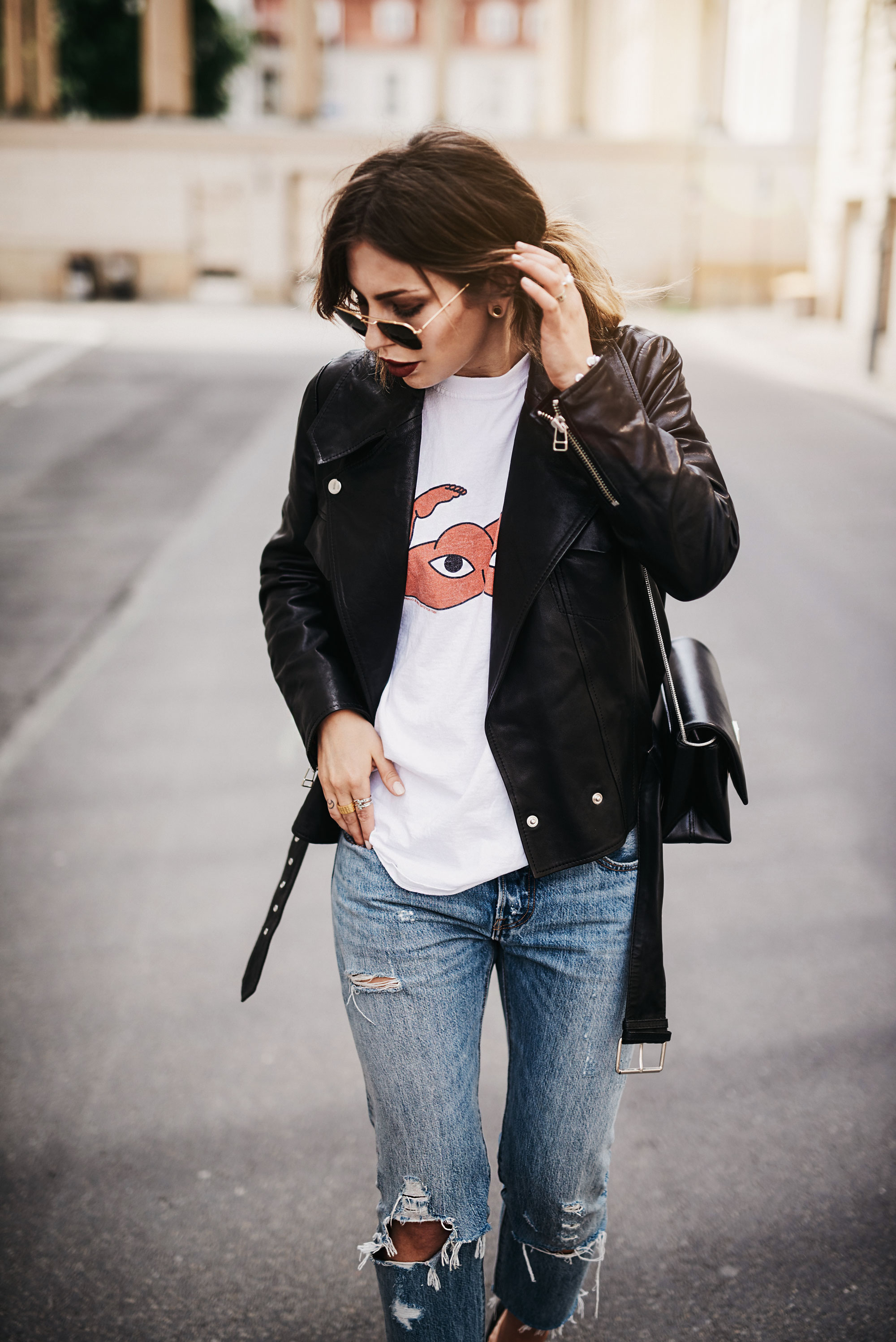 This week was quite a mixed bag.

I was happy, I was sad, I went on an emotional rollercoaster ride, from over the moon to down and out. The only plane I never have seemed to find was the happy medium.

And I couldn’t even say why. If anything, it was a quiet week.
But I guess that’s typical for me, if I’m not out and about in regular intervals I spend too much time in my head, may thoughts turn destructive and I have all kinds of stupid ideas.

So I stayed home and tried to get an emotional grip on my life. Instead of fleeing, I met friends and had the best conversations in a long time. Conversations that were so fantastic that I wish I could have recorded them to listen back to them over and over again. I received great news, and managed to fill my emotional battery. As I write this, at the end of the week, I feel quite relaxed and happy on the whole. Next week will be tough again, I filled my agenda with so many meetings and jobs that I’m not quite sure how I’ll manage it all. But hey, things are moving, and I am grateful for that. 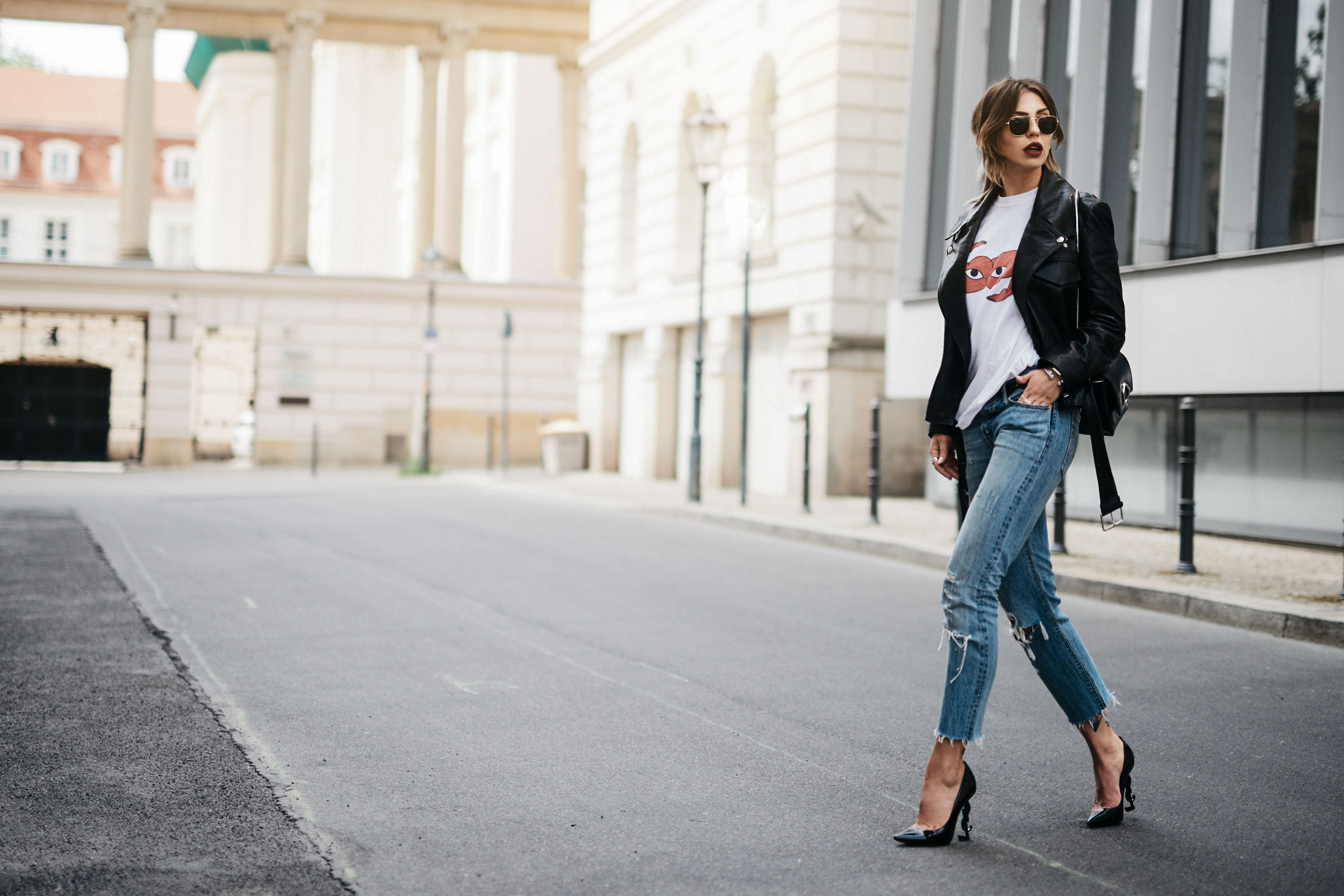 News of the week:

‚Mercedes Benz pulls out og Berlin Fashion Week.‘
The news spread like wildfire this week. It’s a real whammy, considering that Mercedes Benz was the event’s main sponsor for 10 years and helped really build it during that time. Now the company pulls out and announced that it will focus on other German fashion projects. So far, so good.

I wonder, are these good or bad news?
It’s kind of tricky to interpret it, and I guess it’s largely down to what the people involved make of the situation. It seems clear that this is also a chance for Berlin Fashion Week.

Fashion Week had a major image problem for quite some time now. Let’s be honest, how central was fashion really to MBFWB? Was it not all first and foremost a platform for self-portrayal and to generate profit? Were designers selected based on their collections or based on their budgets? And how often did we complain about the fact that so many invited guests really should not have been there? How many organizers complained simultaneously about the lack of seats because too many tickets were allocated to sponsors and too few to the press? Well, the writing was really on the wall when major German designers started to organize their own shows or presented their collections in the Modesalon. MBFW just lost its glamour.

It’s a bit like with parents and kids. Mercedes Benz has contributed enormously to Fashion Week, in fact the company helped the event to stand on its own feet. But now its time that Fashion Week took its own steps and made its own decisions. To which effect remains to be seen in autumn. For my part, I hope the event will take place in Kaufhaus Jandorf again.

New in:
a pink two piece
the perfect jeans
a clutch
a navy blue maxi dress 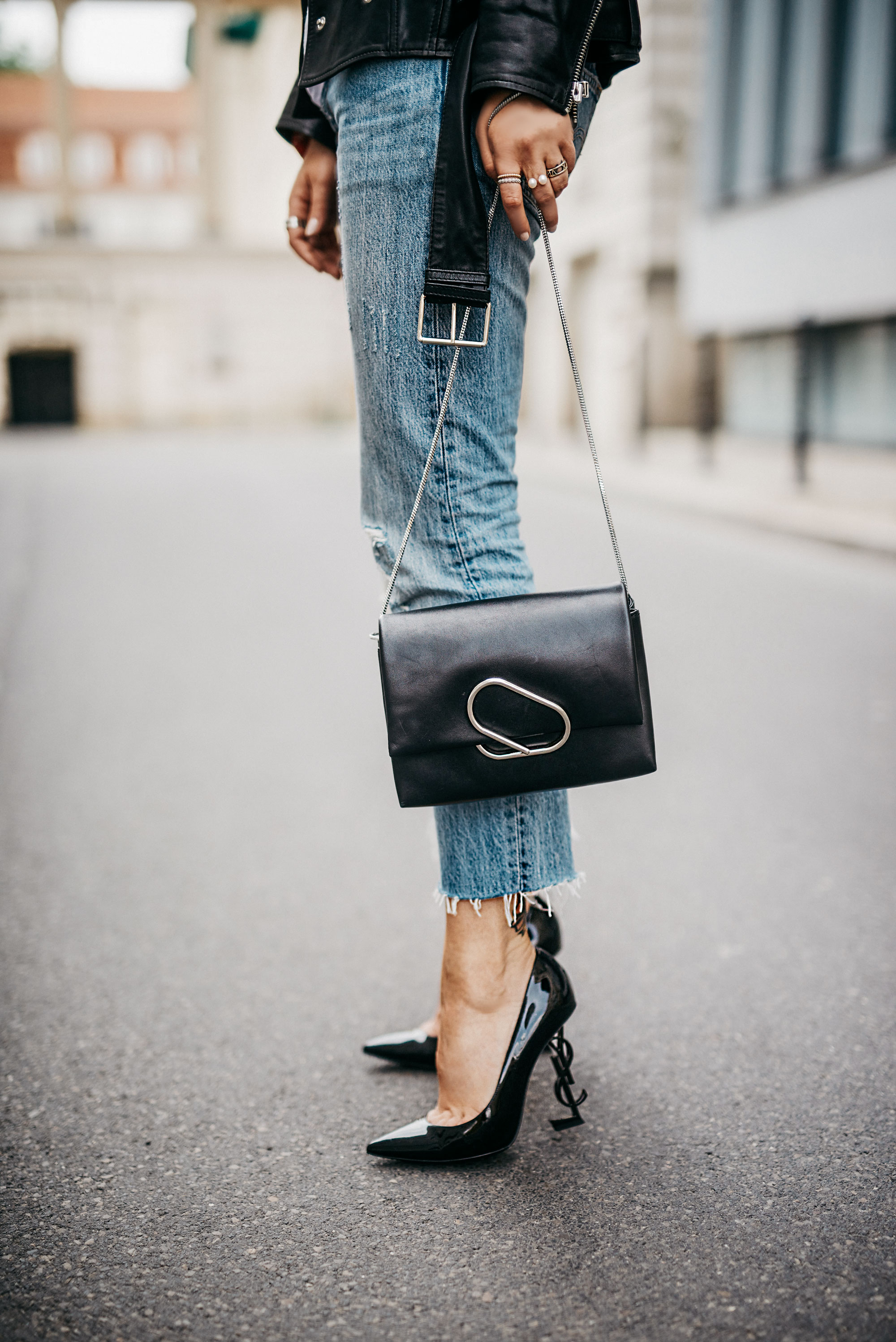 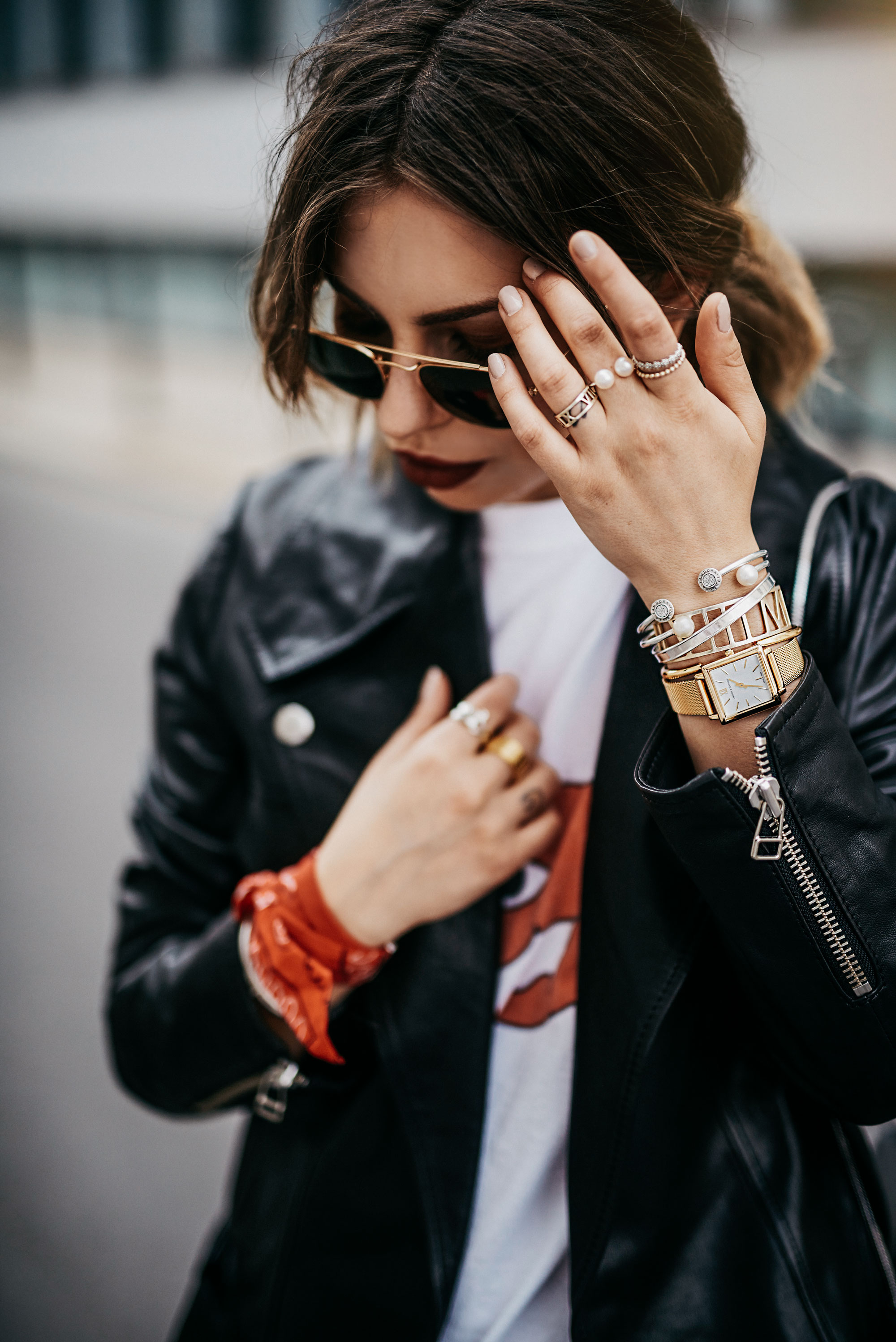 Sonst so:
I detoxed, or, more precisely, I tried to.

Detox Delight offers a new program which I decided to try out. I really like it so far. It’s not as difficult to stick with as the regular juice programs, as the juice diet is supplemented with ‚real‘ food. The approach is called ‚Lean Eating‘, and is essentially a lighter version of the ‚Clean Eating‘ program.

I hope this marks my re-entry into the world of healthy food, which I have drifted farther and farther away from int he past couple of months. And of course I hope that I’ll manage to get rid of some belly fat before Fashion Week hits town in 3 weeks time. The plan is to fit into the pretty sample size dresses, at least some of them. The thing is, even though the lean eating detox programme is much simpler to pull off than the others, I must confess that I sinned. I didn’t really have a chance. I just had to make up for all this calories with healthy portions of ice cream :D

Read:
I read an article this week that really upset me, dealing with the largest tax fraud in German history.

It outlines a technique that bankers and businessmen devised to claim and receive multi-billion tax-reimbursements which they were never entitled to. It’s particularly aggravating that we’re not even talking about tax evasion here, this is actually about claiming the tax money that regular every-day citizens like you and me have paid to the state. And the kicker is that politicians were alerted to the loopholes that made this possible at several points in time, but chose to not do anything about it. Reading the article made me physically sick. More and more I ask myself what’s going on behind the curtain, and if I could actually stomach it. This is such fucked up shit. I’m grateful to the journalists that dug into this mess and uncovered what’s going on. Thank you, internet.

The question is: what happens now?
Will the perpetrators ever see a jail from the inside? Will the state be refunded the tax money that was fraudulently claimed and paid out? What can an individual citizen do to feel less helpless and ripped off? 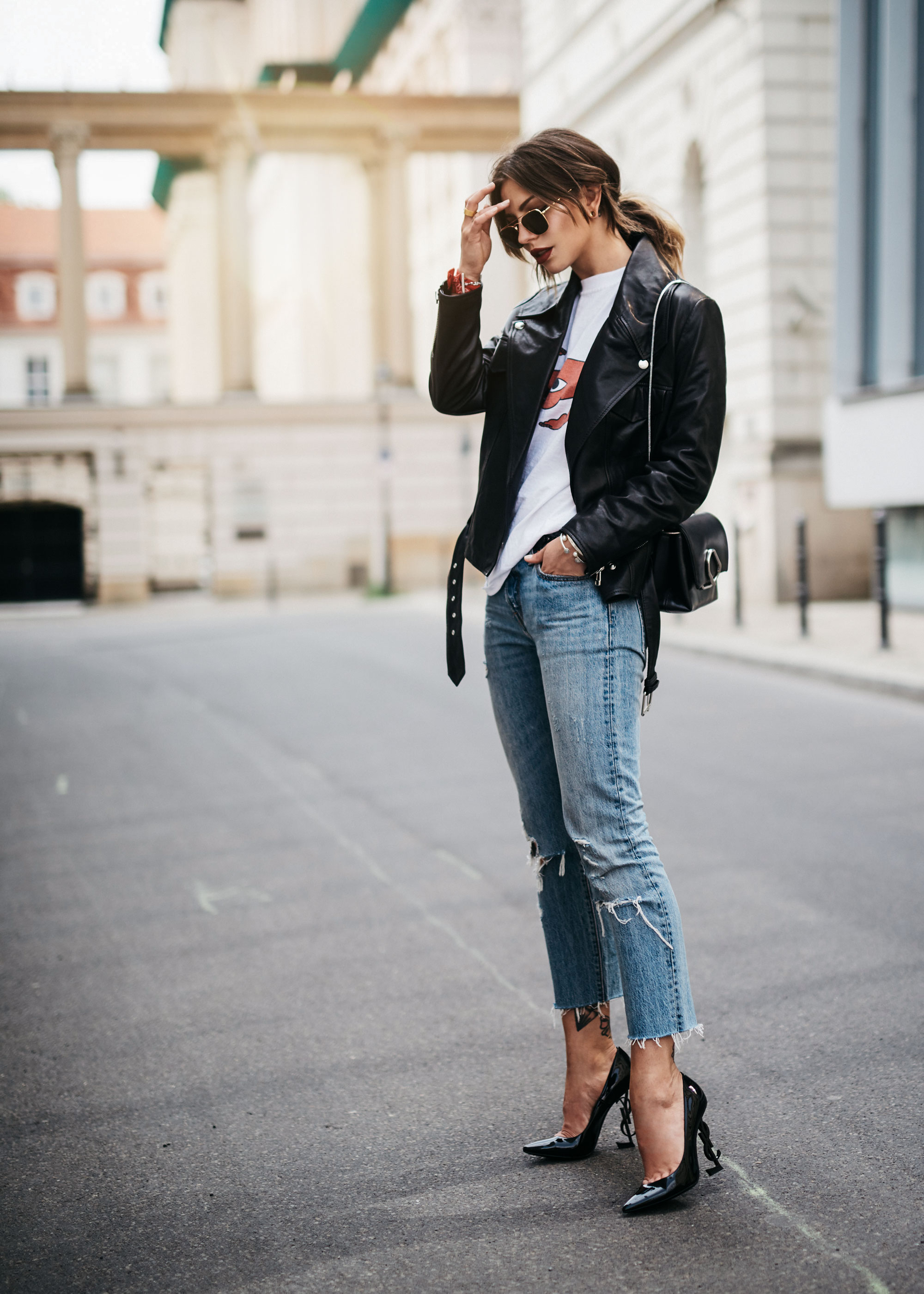