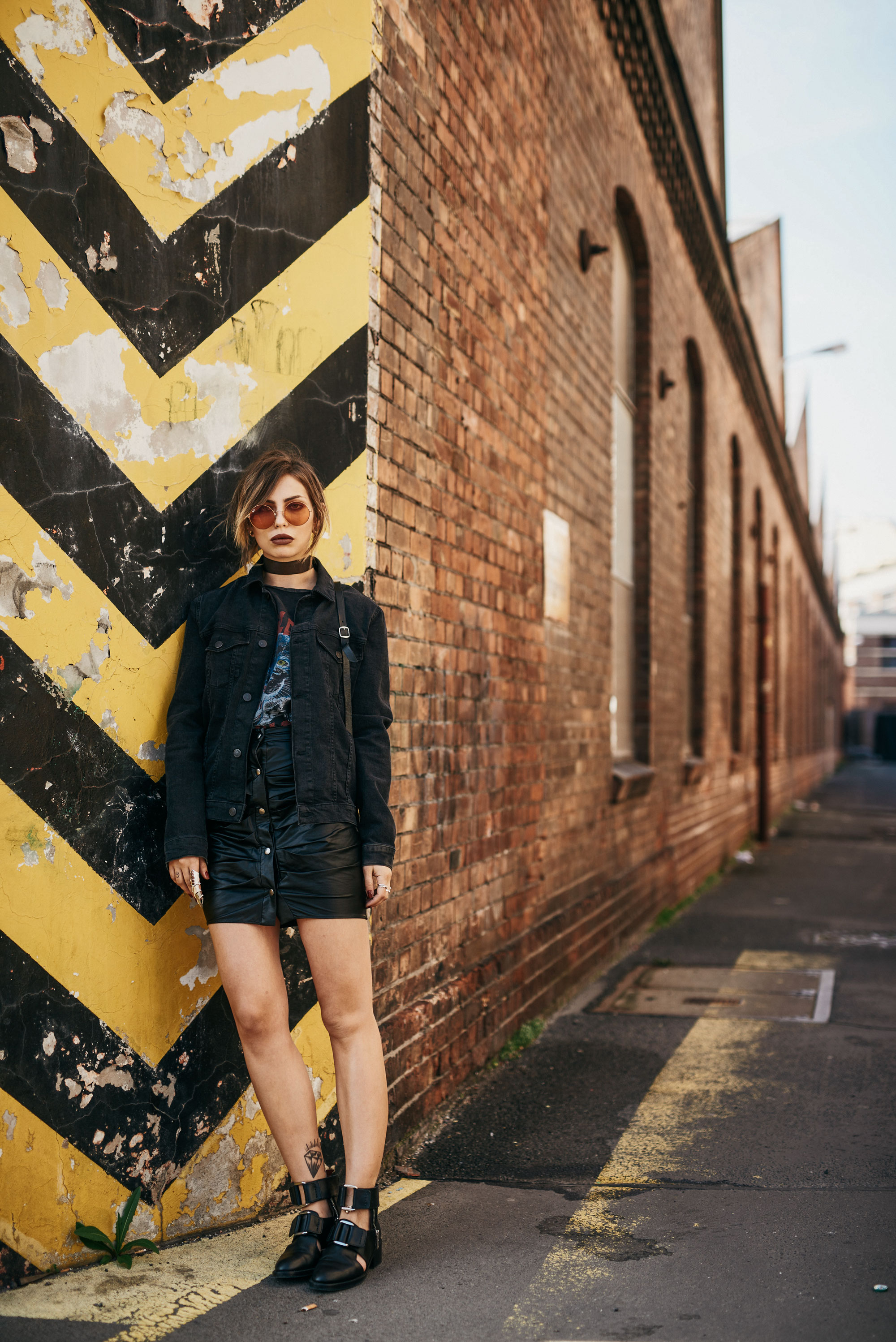 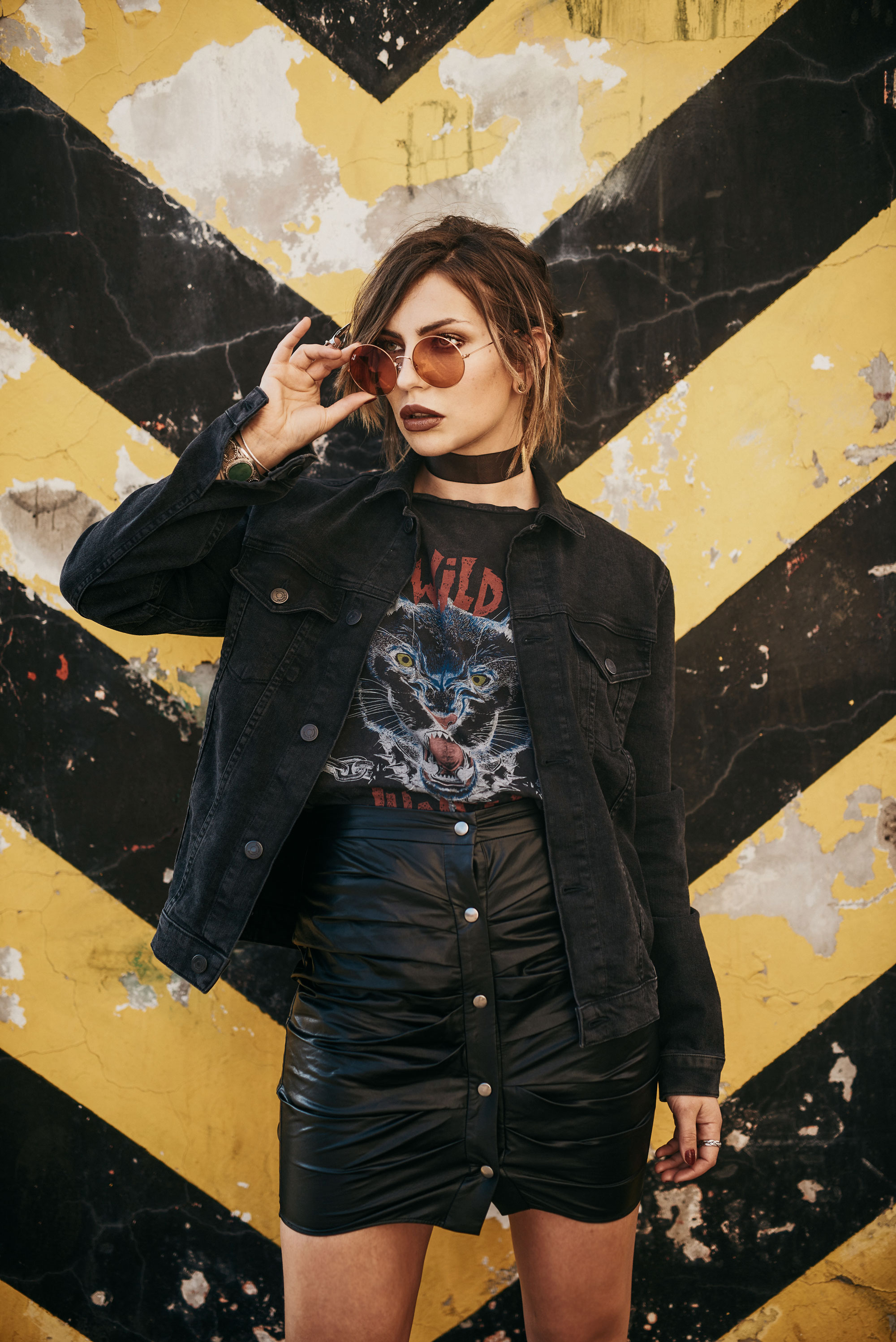 This week, everything revolved around the Press Days in Munich. In other words, I spent three days walking from agency to agency to check out the upcoming autumn/winter collections of many (many!) labels.

The good, and also the bad thing about it was: the collections matched the weather in Munich perfectly. It was cold, rainy and somehow almost autumnal, which made it easy to appreciate the fashion. Well, despite the less than perfect weather, the trip was was great and I gathered many nice impressions. Not only did my wish-list grow longer, I also discovered some exciting new labels and had the chance to reunite with some awesome people.

The time was too short to do everything I would have liked to do, so I have quite a lot to catch up with to make sure next week will be a good one on the blog. Since no one is in Berlin anymore anyways (everyone’s in LA), I don’t have much distraction. I’m working on a pretty individual Coachella take which I can already see sparking quite a bit of controversy…. something to look forward to for you guys!

Next week I’ll also have a trend analysis for you, and also kind of a Sunday post. Plus, I’ll spend a few days in Düsseldorf, where I’ve not been for quite some time :) 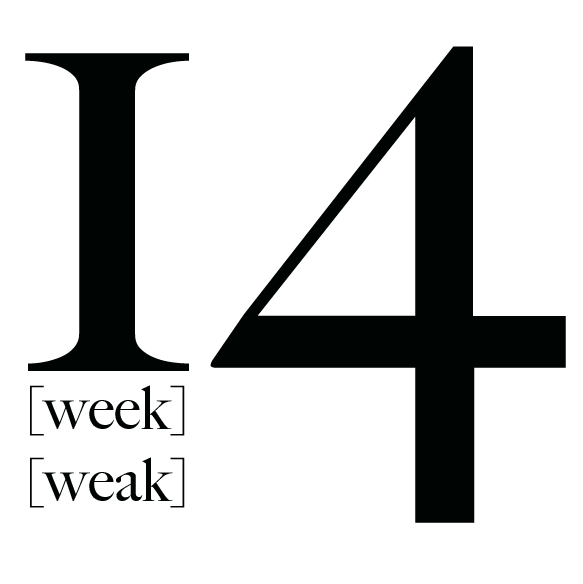 I remembered Munich as a particularly open and friendly city, but this time around it was all a bit different. First I was snarled at by a waiter at Schumann’s because apparently I was eating too slowly. A girl from the neighboring table explained to me that insolent waiters are ‘just a regular part of the city’. She went on to tell me that exactly the same waiter almost brought her to tears once. WTF? There must be a shortage of good restaurants in Munich for people to put up with this kind of impudence.

I had a similar experience in the much hyped Café Luitpold, where a waiter told us that part of our group was not welcome to sit down at the table with ‘to-go’ coffee cups – bought at that very restaurant. ‘The rules apply to everyone, and coffee to go is cheaper’, he insisted. All that fuss because of some to-go paper cups, that was the full extent of the anarchy we brought to the place.

All I wanted was to sit down and enjoy a pice of cake and some coffee. The girls didn’t even explicitly order their coffee to go, the system in the café is just complex enough to confuse everyone (coffee can only be ordered from the waiter, cake you can get also at the counter, if you want anything else you need to go to the other side). But I really couldn’t quite believe it when the waiter actually wanted to kick my friends out just because they dared to sit down with the slightly cheaper coffee. Let’s be clear about this, no matter how tasty the cake, no one has to put up with such a treatment, least of all my friends.

And if that was not enough, we got scolded by a tax driver because we made the apparently quite terrible mistake of naming a house number on the opposite side of the street from our destination (the street was tiny and empty, by the way). Well, he got a lame 2 star rating from me. I’m not sure if it was the weather, but the levels of unfriendliness even topped those of Berlin.

During the Press Days I fell in love with the bags by Boyy and Building Block. They are very reduced, practical, yet genuinely special. Massive bag love ♥ 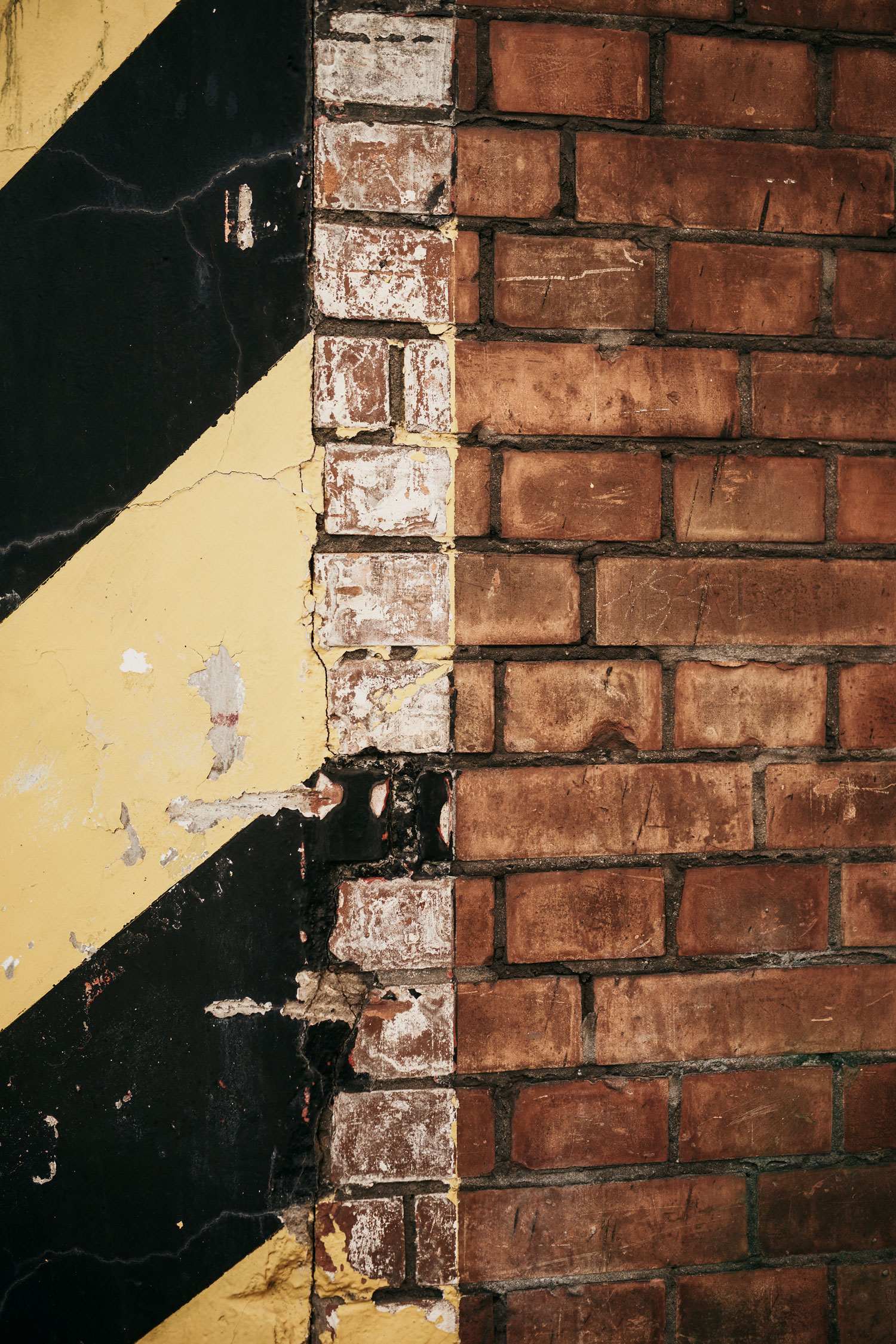 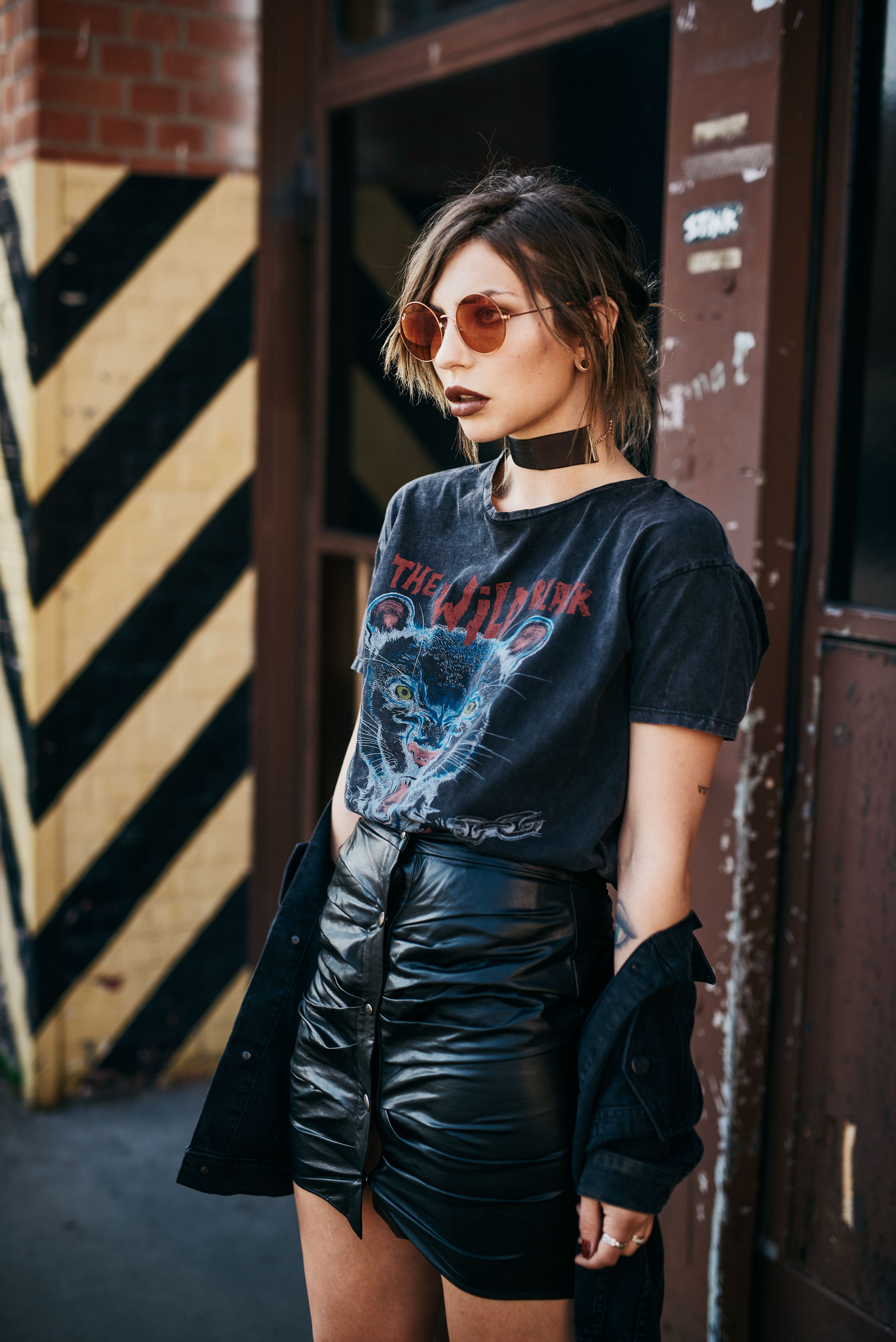 The attack in St. Petersburg hit me really hard. It made me incredibly sad. I was even more saddened by the fact that the Brandenburg gate was not illuminated in response, apparently because St. Petersburg is ‘not a partner city’. It’s not like that would have been an argument in the past. Rarely have I been more pissed off with a decision of my city, and I voiced my anger publicly on Facebook. Not a good idea.

I ended up even more angry reading some heartless comments under my post which were just plain mean and ignorant. The lack of empathy that some people display is insane. Is condescension really the right answer to a post in which I express a sense of hurt?

Fortunately I was very busy that day, which meant I didn’t really have that much time or headspace to engage with these reactions, but I was once again reminded how different human beings can be. The problem with posts like that is of course that you expose yourself to attacks, but I do feel it’s important to voice opinions from time to time, even if they are controversial. In the end, it’s all about empathy and humaneness. 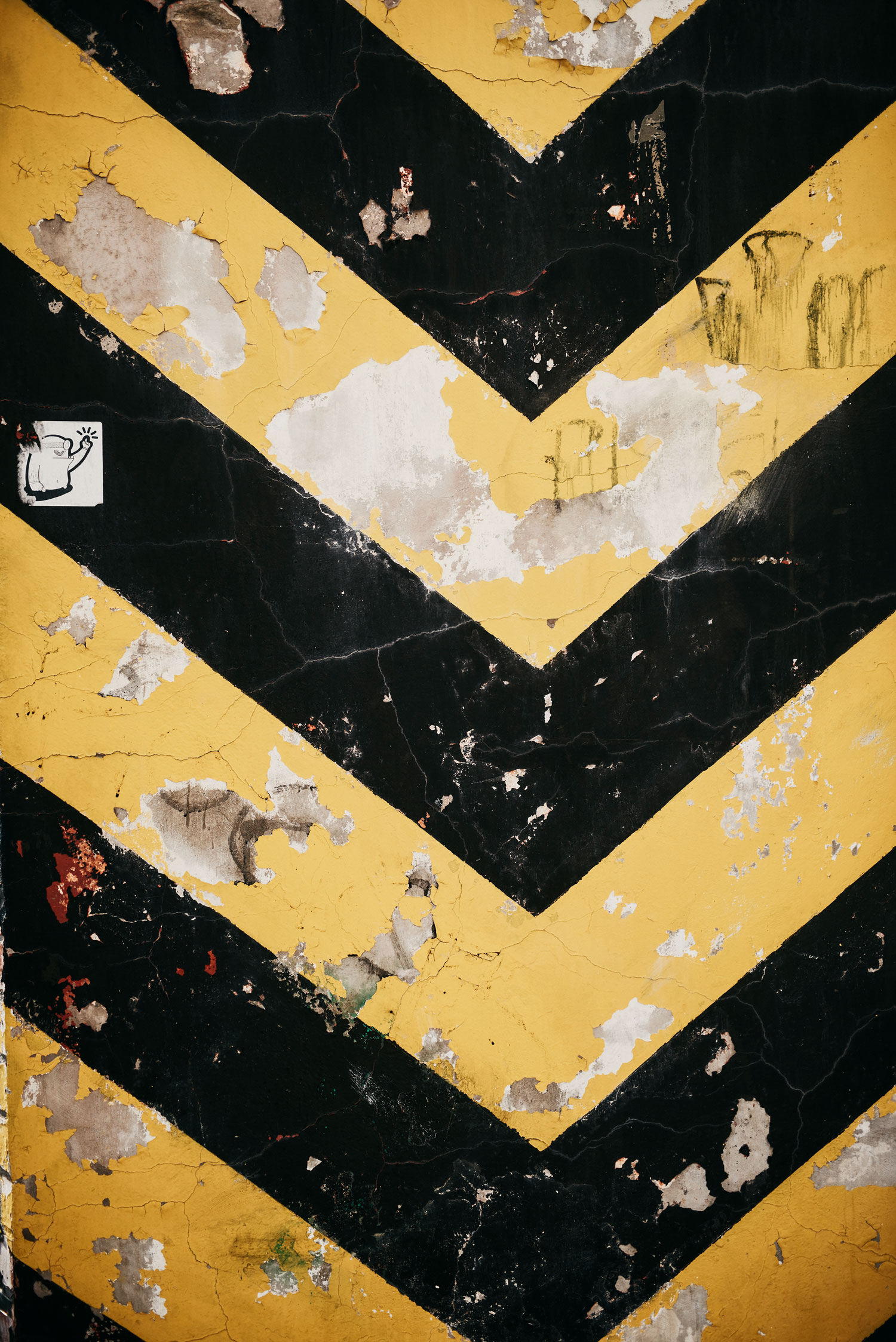 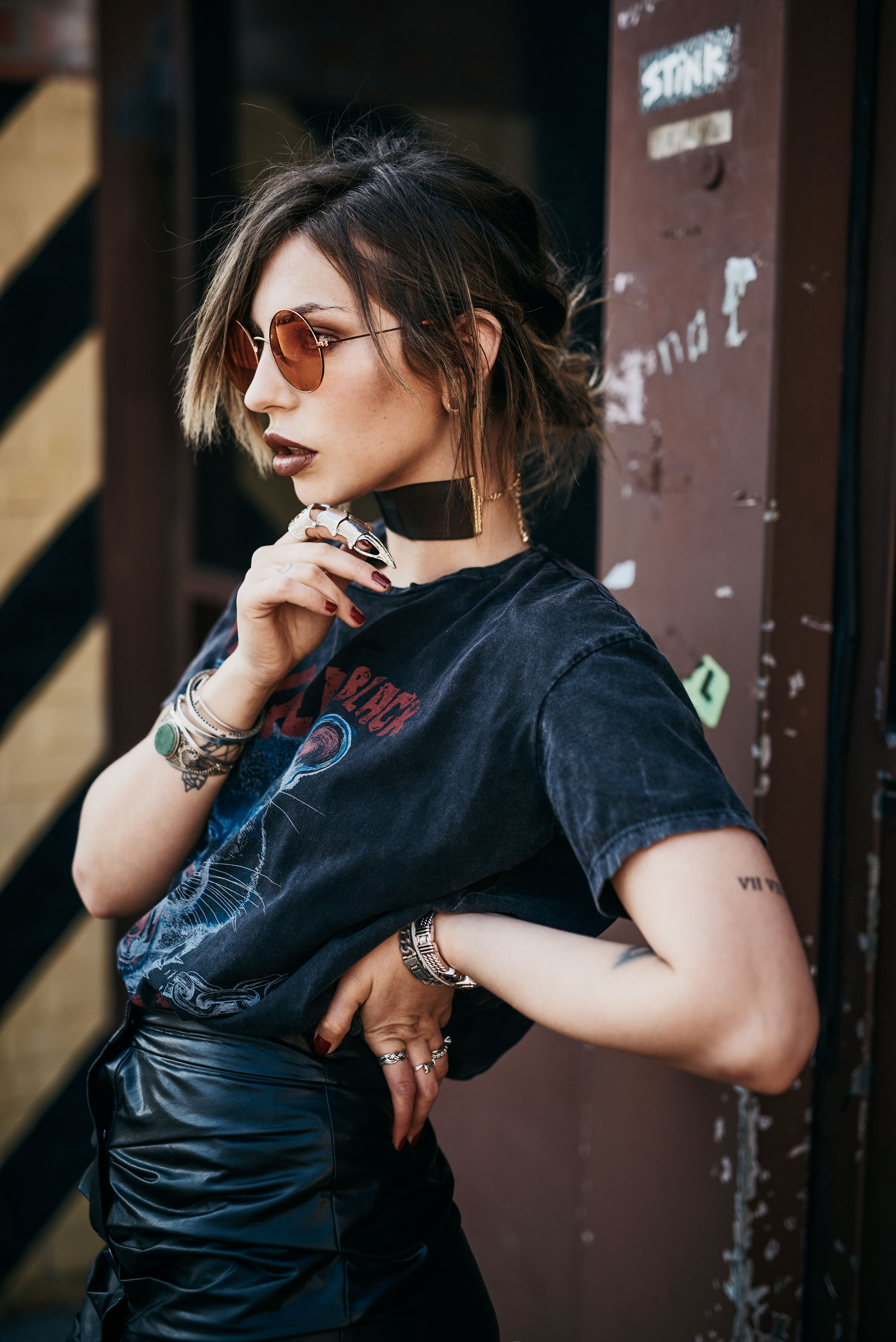 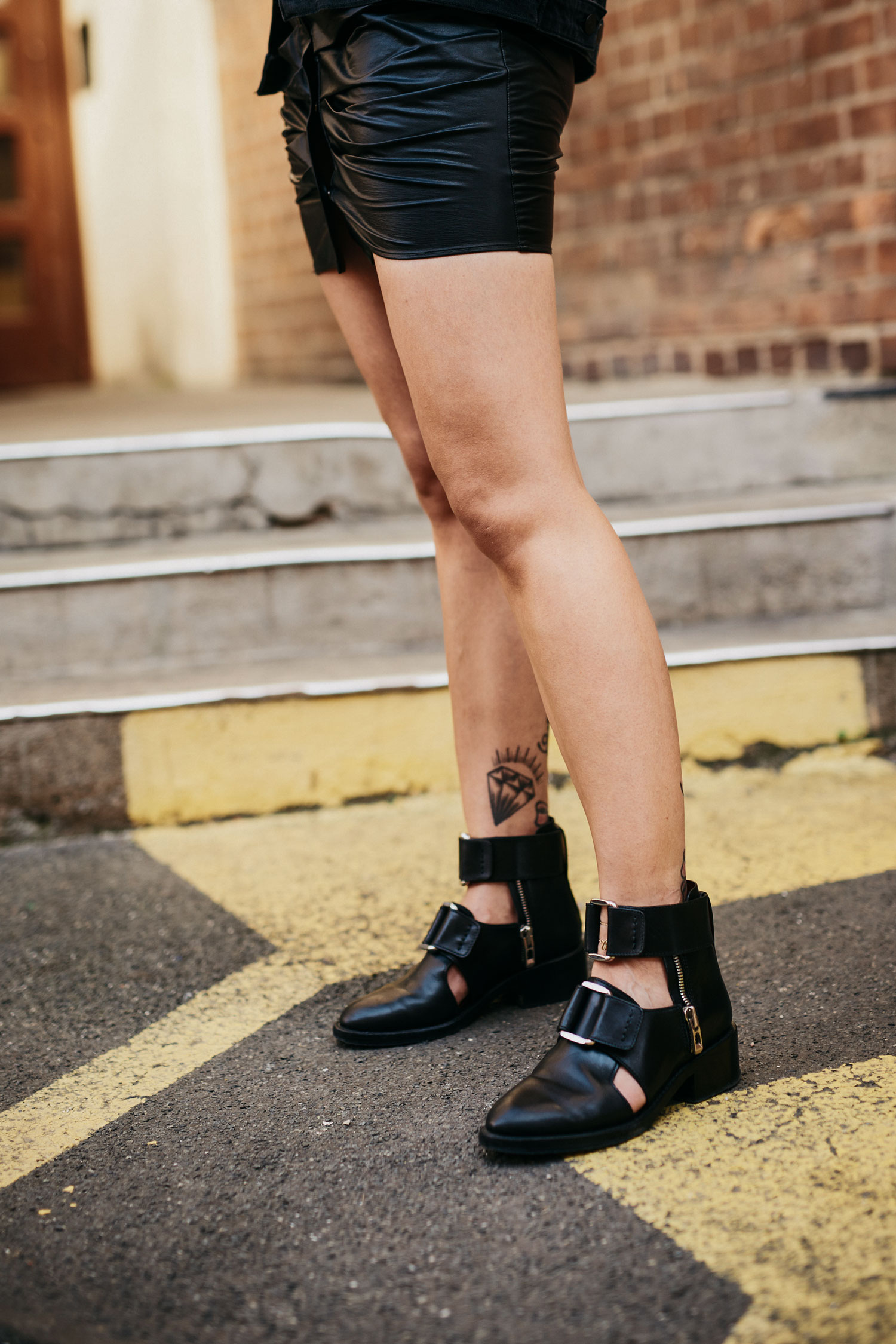 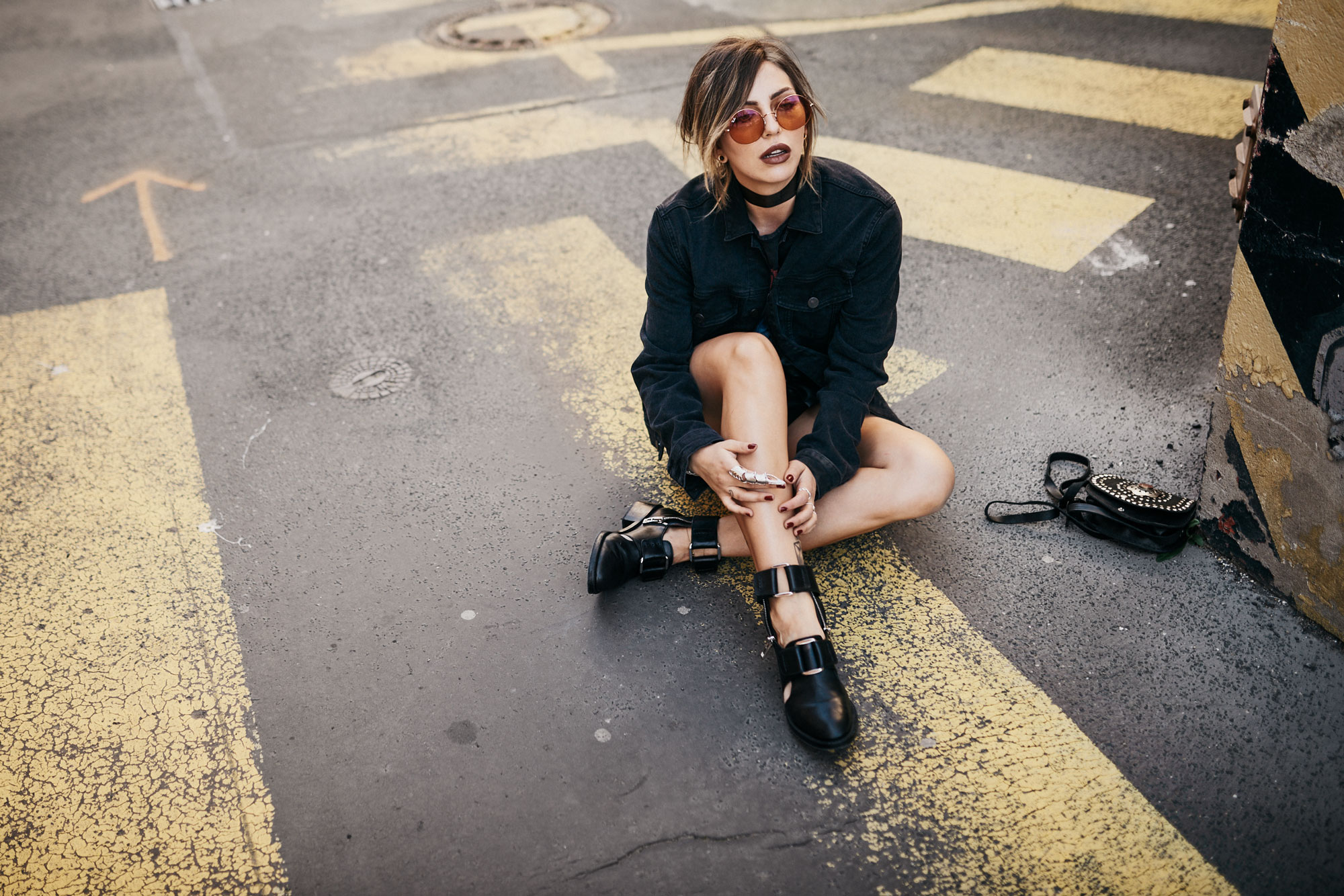 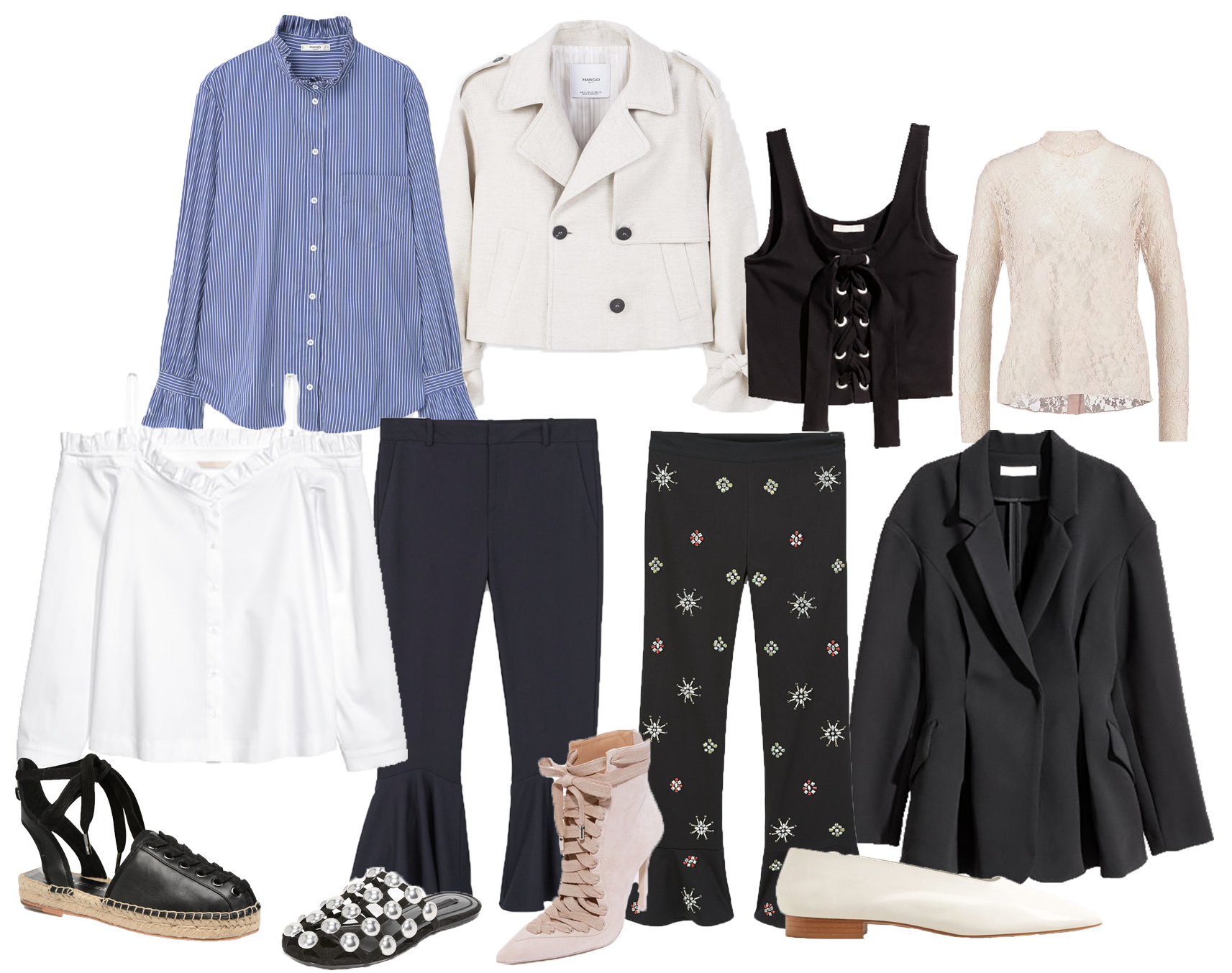 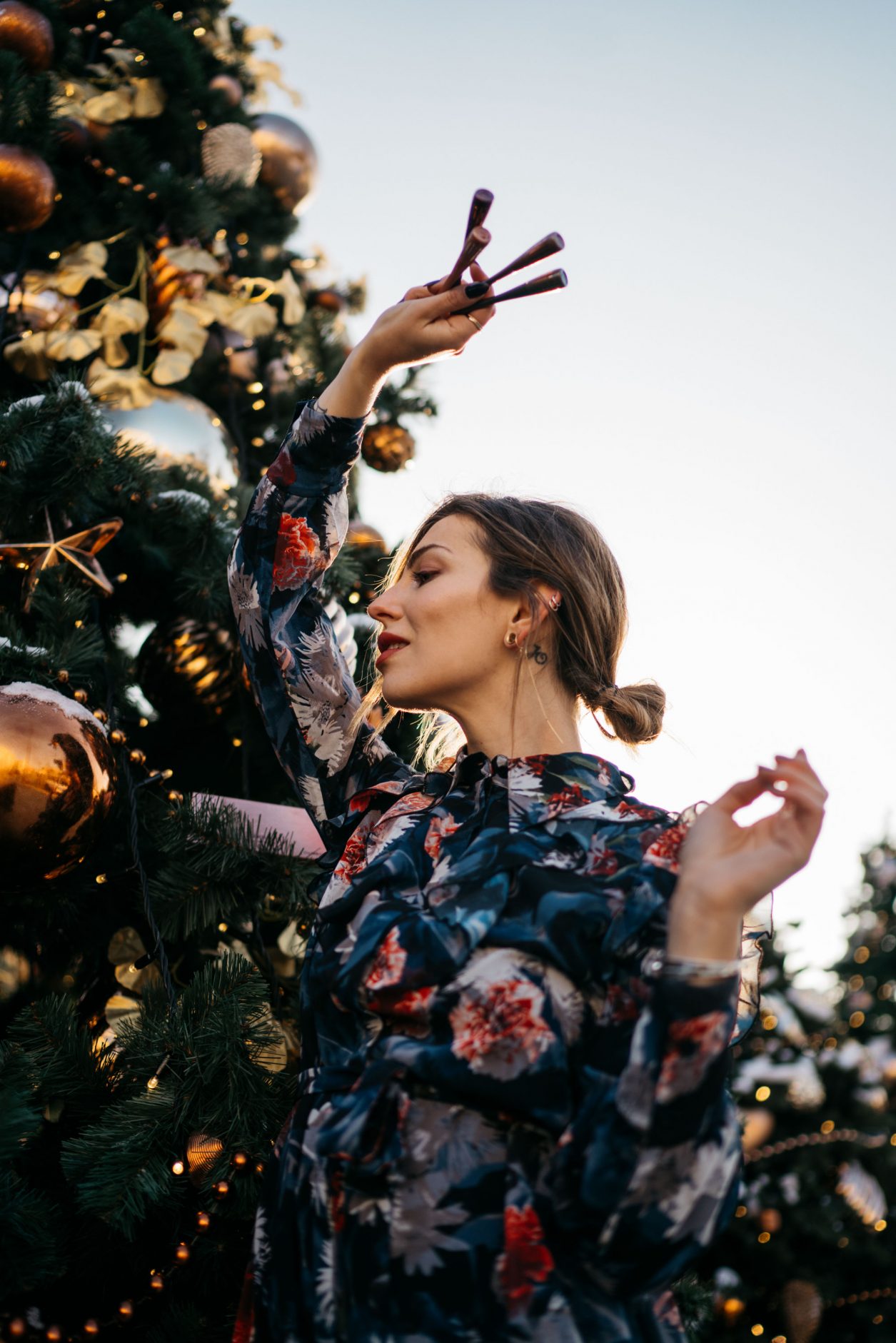