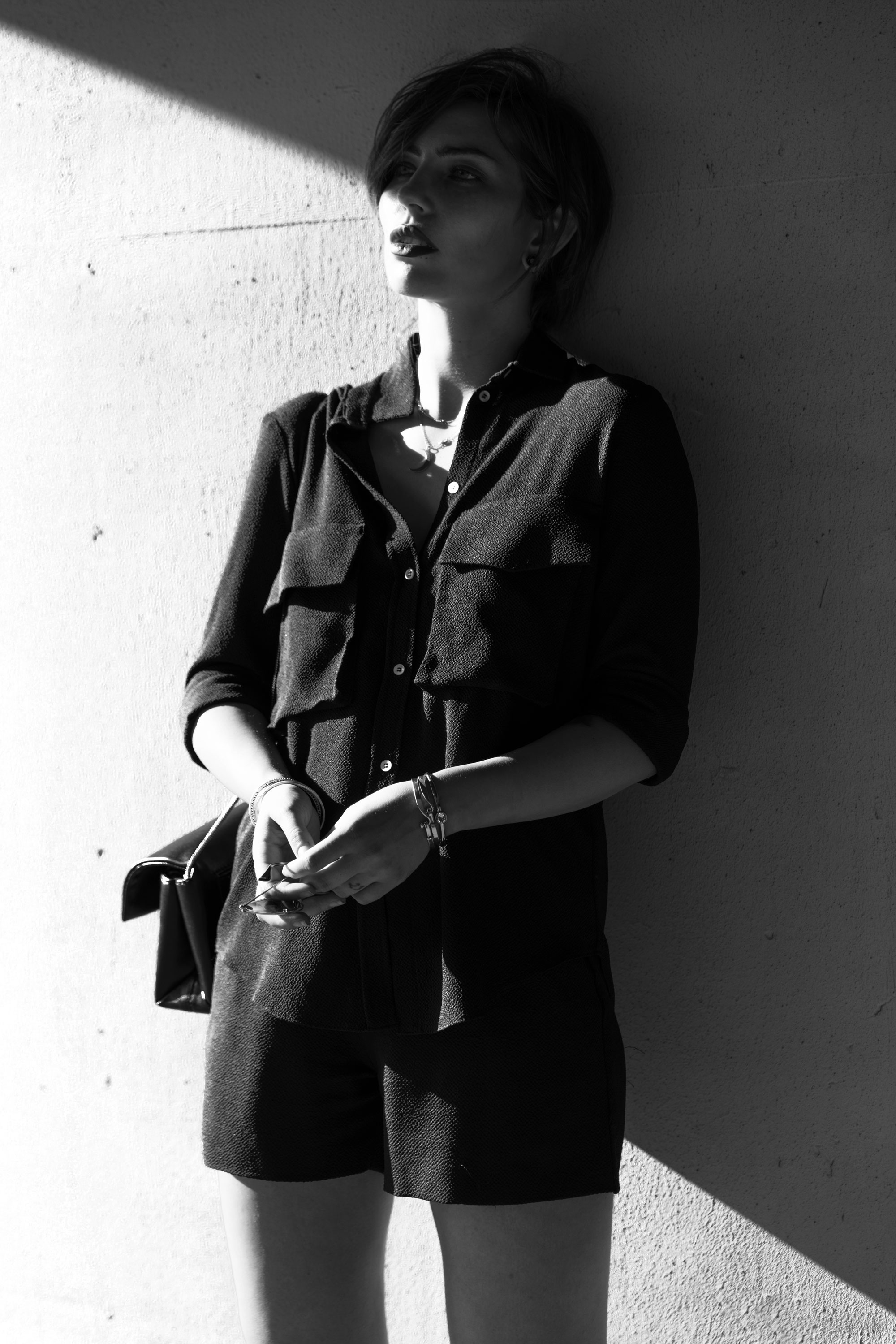 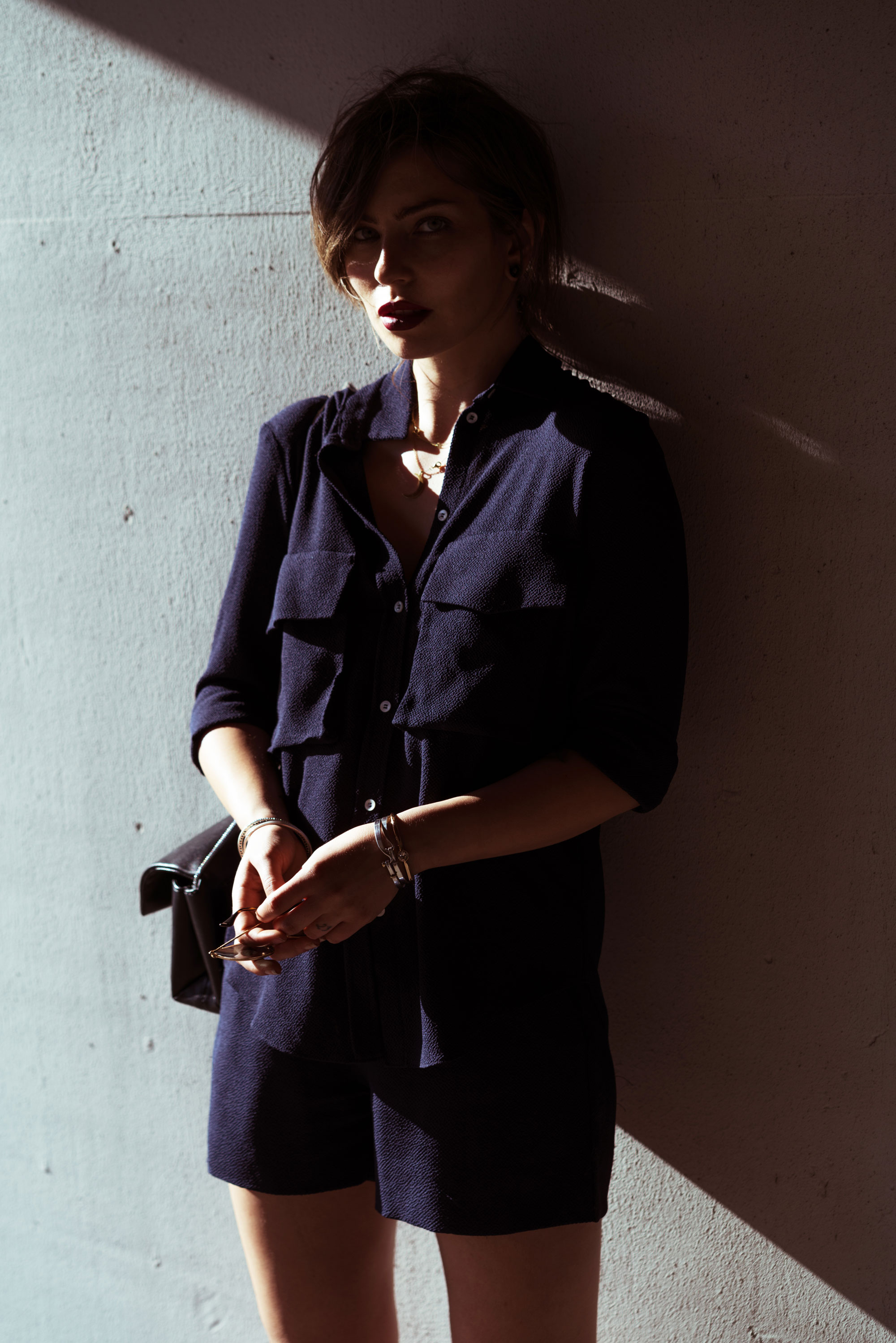 The greatest challenge in life is discovering who you are.
The second greatest is being happy with what you find.

Emotional Chaos 1000
As some of you already know, it’s mostly the private stuff that costs me a lot of nerves. Luckily, I’m just about to start my travel season, which will hopefully distract me from some of the things that are happening here. 3 consecutive months in Berlin was more than enough, and I’m looking forward to the next 2 months big time. First I’ll head to Copenhagen for Fashion week, which starts next week. It’ll be my third time in the Danish capital, and so far Copenhagen Fashion Week has always been a highlight for me, both in terms of fashion es well as on a personal level. Only the weather worries me a little. But can it be that much worse than what we have in Berlin right now? I doubt it. Either way, I have a wardrobe full of (partly) very colorful clothes and intend face the grayness with bravado.

The next destination after Copenhagen will be New York, also this month. I’m heading there for a TV project which has finally received green light – but I can’t tell you much about it just yet. We’ll start shooting in September. I am not at liberty to discuss it yet, so my lips are sealed – but it’s soooo difficult to keep it all to myself. I am looking forward SO MUCH!

At the same time I’m a bit annoyed with the irony of fate: it seems like whenever the professional side of my life is in full flow and runs smoothly, it’s somehow not going so well in the private sphere – and vice versa. Actually, maybe that’s a good thing that one sphere of my live always seems to compensate for the other. I am doing my best to see the bright side, as you see :) 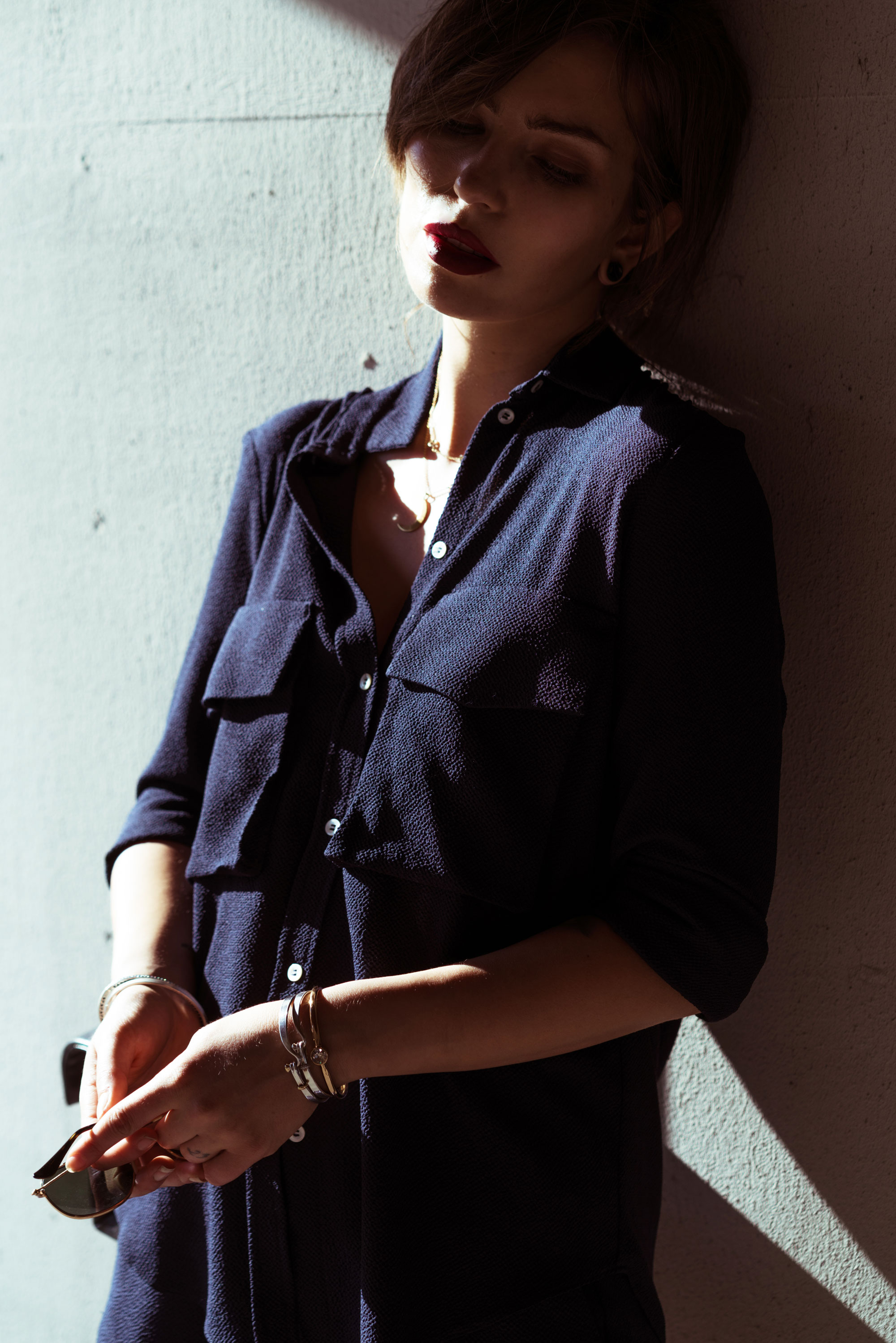 Thoughts:
I’m not quite sure why, but recently I went out of my way to take care of old and dormant relationships, and to mend old rifts. Maybe you noticed. It wasn’t so much about revicing old friendships, more about resolving old misunderstandings, quarrels and open situations. I really don’t know why this is so important right now, I just know it is.

Back in the day I didn’t dare to speak the truth openly, for fear of baring my inner self. Instead I avoided conflicts wherever I could. Often I simply dropped matters. Now I see that all that’s really needed is honesty, to say openly what’s on your mind, even if it’s difficult. I wanted a clean slate, to start afresh somehow. But it doesn’t seem to work that easily. Most of my tender attempts to reach out are met with rejection, polite but firm. I feel misunderstood.

Why is that, I wonder. Why is it not possible to meet on equal terms after years of healthy distance? You know, like grown-ups. Are the wounds that deep? Did I cause that much destruction? What else could be the reason that some people are so afraid of meeting me?

Whatever it is, I have to learn to really close this chapter and let go. Without saying anything out loud, just for myself. 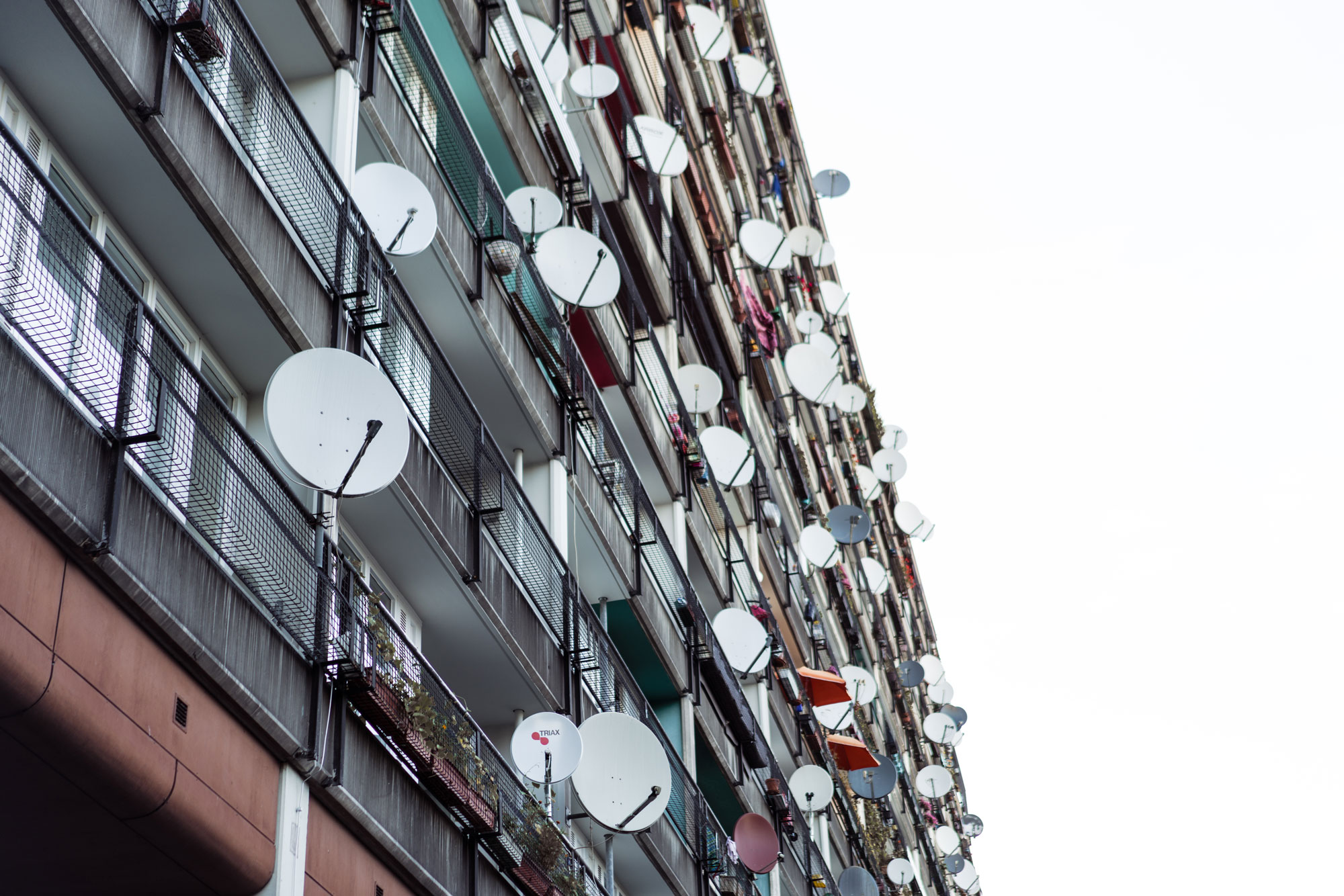 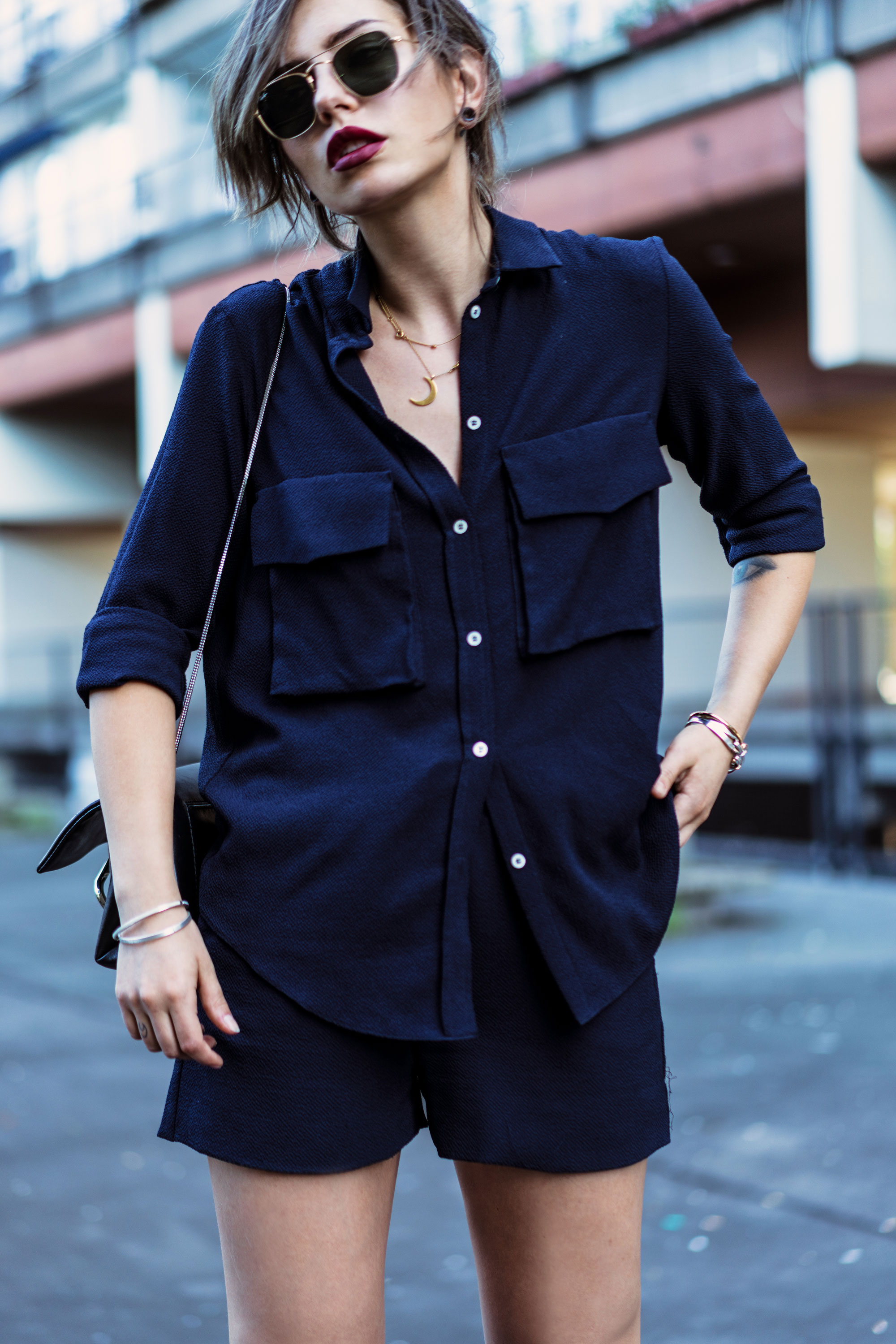 Watched:
Planet of the Apes
Honestly, I have to say it was a bit too much for me. Heaps of dead apes, angry humans, and definitely way too much gore and violence. While the film definitely makes you think, and even packs a couple of funny scenes, it felt like a punch in the gut that I still felt many hours after leaving the cinema. I’m probably too soft for film like this one, but if you love dystopian scenarios and if you’re not necessarily out for a happy end, you should definitely give it a go – ideally in 3D, which makes the whole vibe of the movie even more intense!

Read:
‘Many people say you are spoilt, not ready to perform, and that you want too much. And that is true – but so was everyone else before you, and then they forgot. I think you are much more honest than I used to be. You cut straight to the point in the first interview: home office, flexible hours, free leave to compensate for overtime.
(…)
And the thing that most aggravates your bosses, who all still adhere to the old school of leadership, is your tendency to question everything, constantly, over and over again. Being a superior (boss, professor…) no longer automatically means to be in the right.’

I read this letter recently (unfortunately in German only), written by a university professor. I was touched by the words he directed at his students. He is so right. I don’t want to spoiler it for you, give it a read and enjoy the smile this letter will bring to your generation Y face.

Matchalatte:
In the most recent episode I was in relatively subdued mood, and my talks with Lisa was pretty emotional. Both of us are facing small crises in our respective lives. We’re stuck somehow, no way forward, no way back. Out of the blue, we both independently plunged into some kind of identity crisis. And that’s exactly what we talk about :)