As you see, things are moving fast now following the past couple of slow weeks. It’s no accident, of course, traveling and working a lot is exactly what I need right now. It distracts me, keeps my thoughts from spiraling out of control, and helps me to avoid staying at home. It’s not that I’m escaping, but…. well actually, maybe I am, a little. You can imagine that it’s challenging to keep living in the same flat with the person I just separated from a few weeks ago. I guess I am escaping. It’s just a weird situation, and I can’t help it, I don’t enjoy being at home right now. And that even though I’m normally the nesting type.

But traveling also has a lot of advantages: finally I get the chance to explore new locations, gather new experiences and, not least, to shoot awesome pics in unusual settings. Somehow I found a completely new approach to my job, and a new sense of purpose and motivation. My blog has always been my outlet, after all, and creating something I love is a source of happiness for me.

Unfortunately my body marches to its own drum. I’ve been ill for quite some time now, with a permanent sore throat and generally feeling under the weather. It started when I flew to NY, and has really broken out when I returned from London. I’m lying around most of the time, trying to get better, drinking endless amounts of tea from a thermos can, pondering the disadvantages of being single.

But even this state of illness has an upside: it forces me to regenerate a little before diving into the next wave of adventures. Somehow I feel less stressed, and I also get more done now that I am out less. I hope that’s enough positivity to cure me until Tuesday, because no matter how I feel I will head to Munich to continue shooting for my TV project. While I still cannot reveal what that is all about, I can tell you that I will be able to finally share on Tuesday and in my next weekly update. I am super excited about it all, and can’t wait to hear you reactions. I guess the old adage holds true in my case: lucky at cards, unlucky in love. 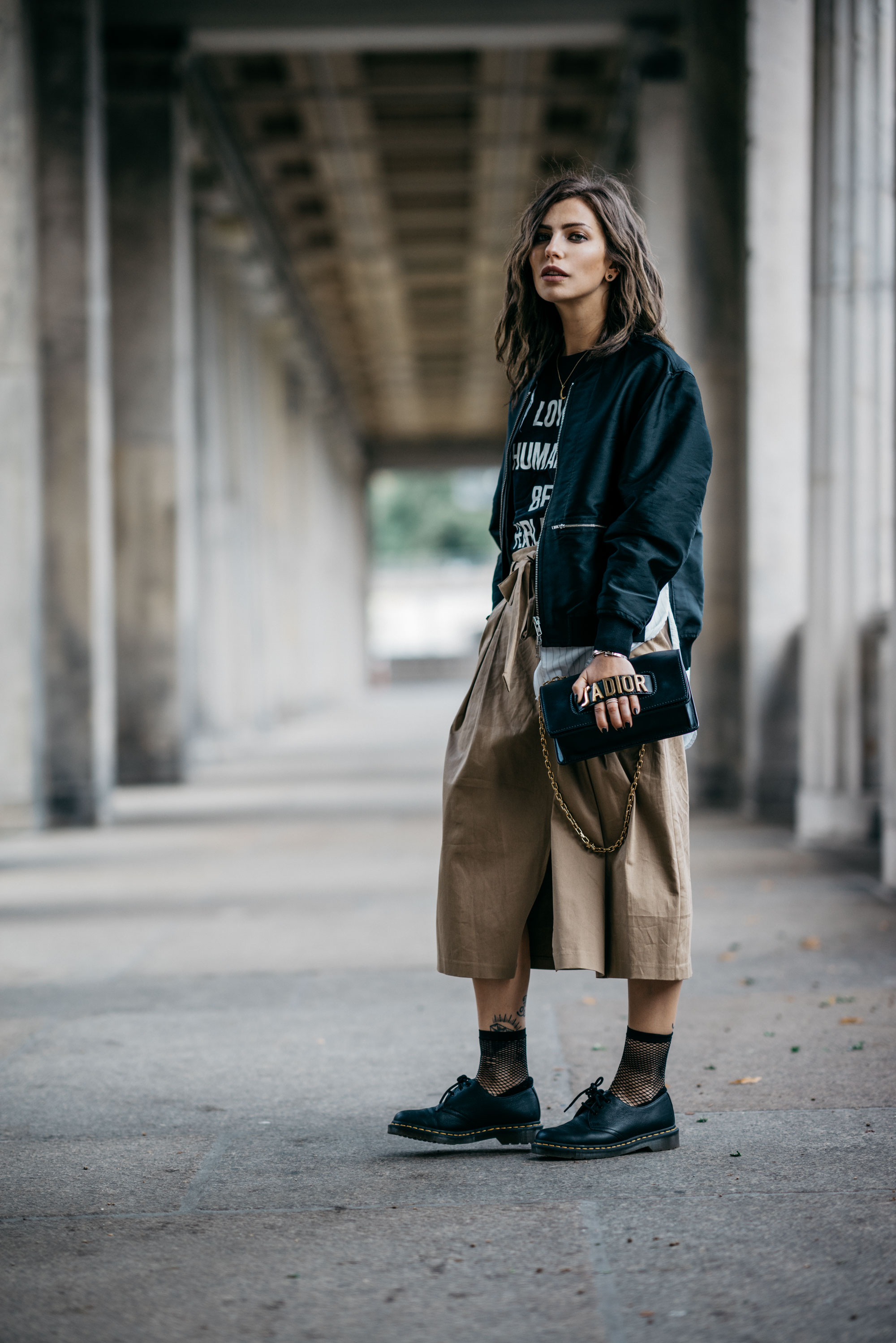 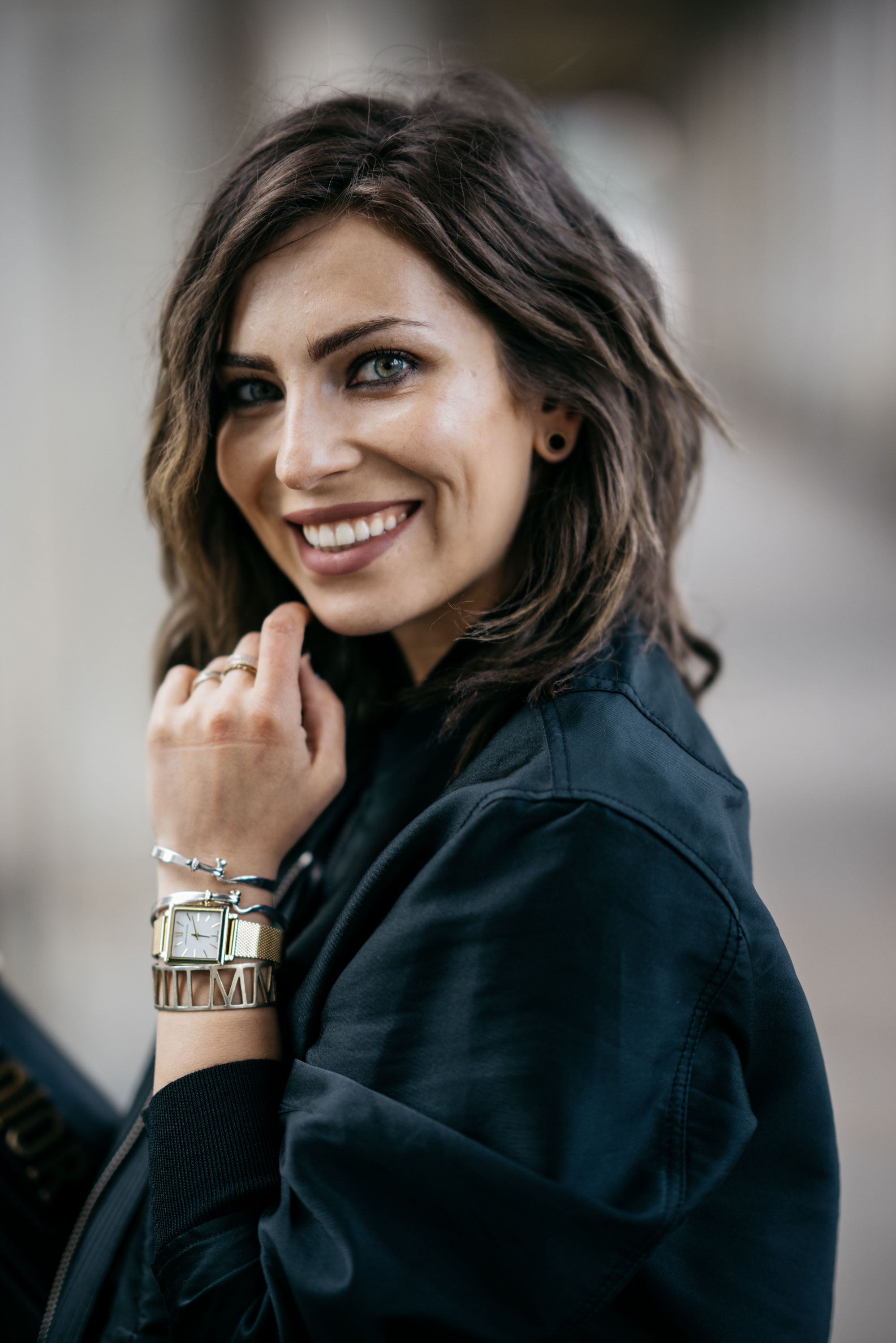 Watched:
Straight outta Compton
Generally, I’m not that much into Hip Hop as a genre, but I am interested in the origins and context. Straight Outta Compton recounts the beginnings of Ice Cube and Dr. Dre, and the movie does a great job bringing the world of old school Hip Hop in the 90s to life, when rappers were still from the hood, and their rhymes reflected their actual life on the streets. They spoke for their entire generation. I am not necessarily the target audience for this movie, and was still hooked on the story :)

Annoyed:
Where the heck has summer been this year?
Living in Berlin, it somehow feels like we moved from spring straight to autumn. No summer. It was warm at times, but it never really stopped raining. And now it still rains, with the added bonus that it’s cold. I am so glad that I get the chance to leave town for a while. I’ll be back for the start of the golden autumn season, let’s hope we’ll see a bit more sun then. 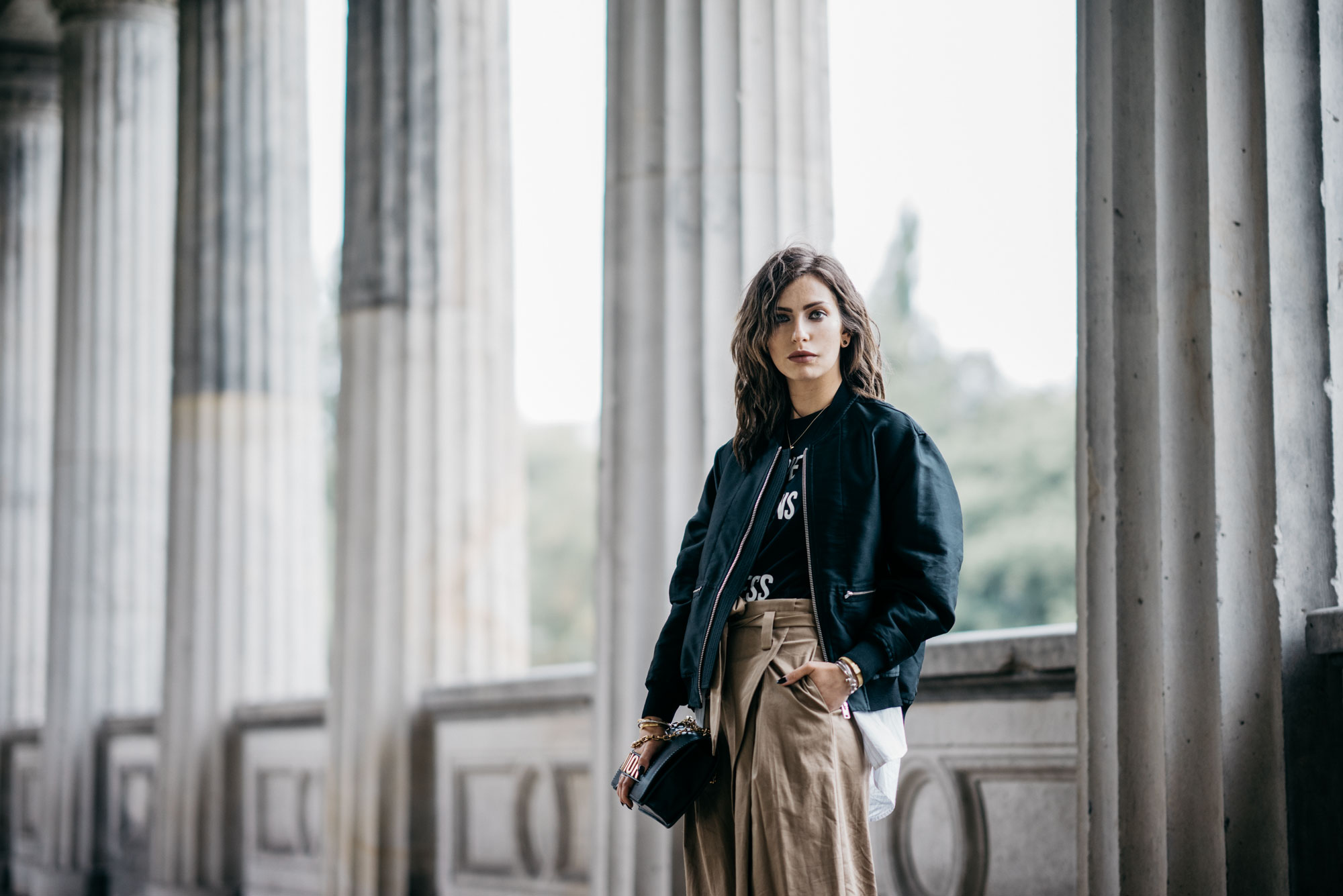 Thoughts:
People say that friends in need are friends indeed. Those friends who stick around when the going gets tough are the ones who really care about you. They will be there for you, no matter what. I’m not sure to which extent that really applies to my circle of friends, but I must say it surprises me how many people are there for me whom I’d have never expected to be. Conversely, I’m a bit weirded out how others don’t seem to care a bit. But the few negative surprises to one side, I was blessed with many beautiful surprises in that respect during the past couple of weeks, and was touched to read many messages by people who are genuinely worried.

I wonder, and not for the first time, who my real friends are. It’s quite unpleasant to reflect on it, but it’s also necessary from time to time. And important to draw the right conclusions, and to act on them. But since one should not jump to conclusions, I will take the next week to really reflect on this question more deeply. Time to put my life back in order.. that’s been on the agenda for quite some time anyways. 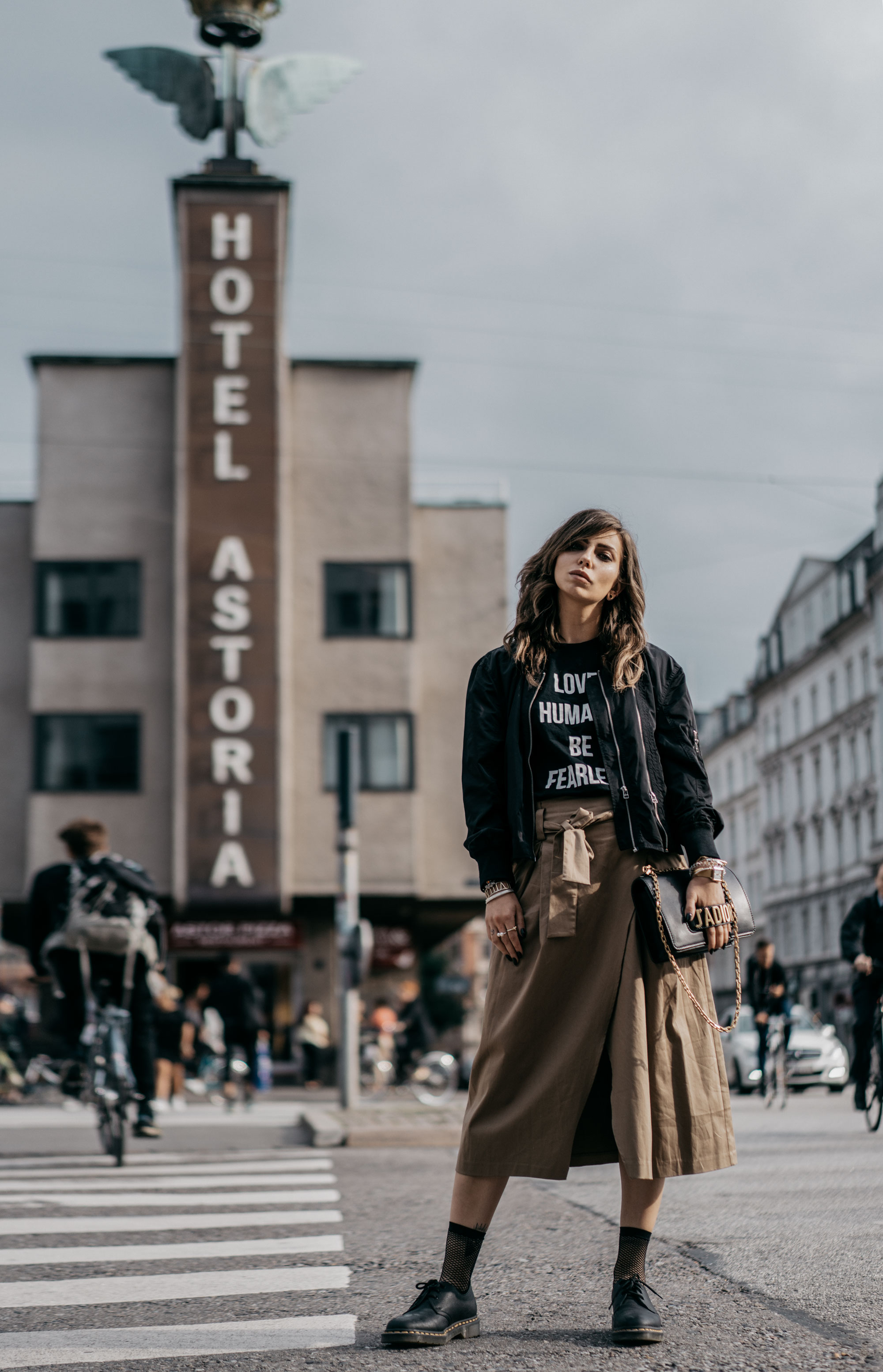 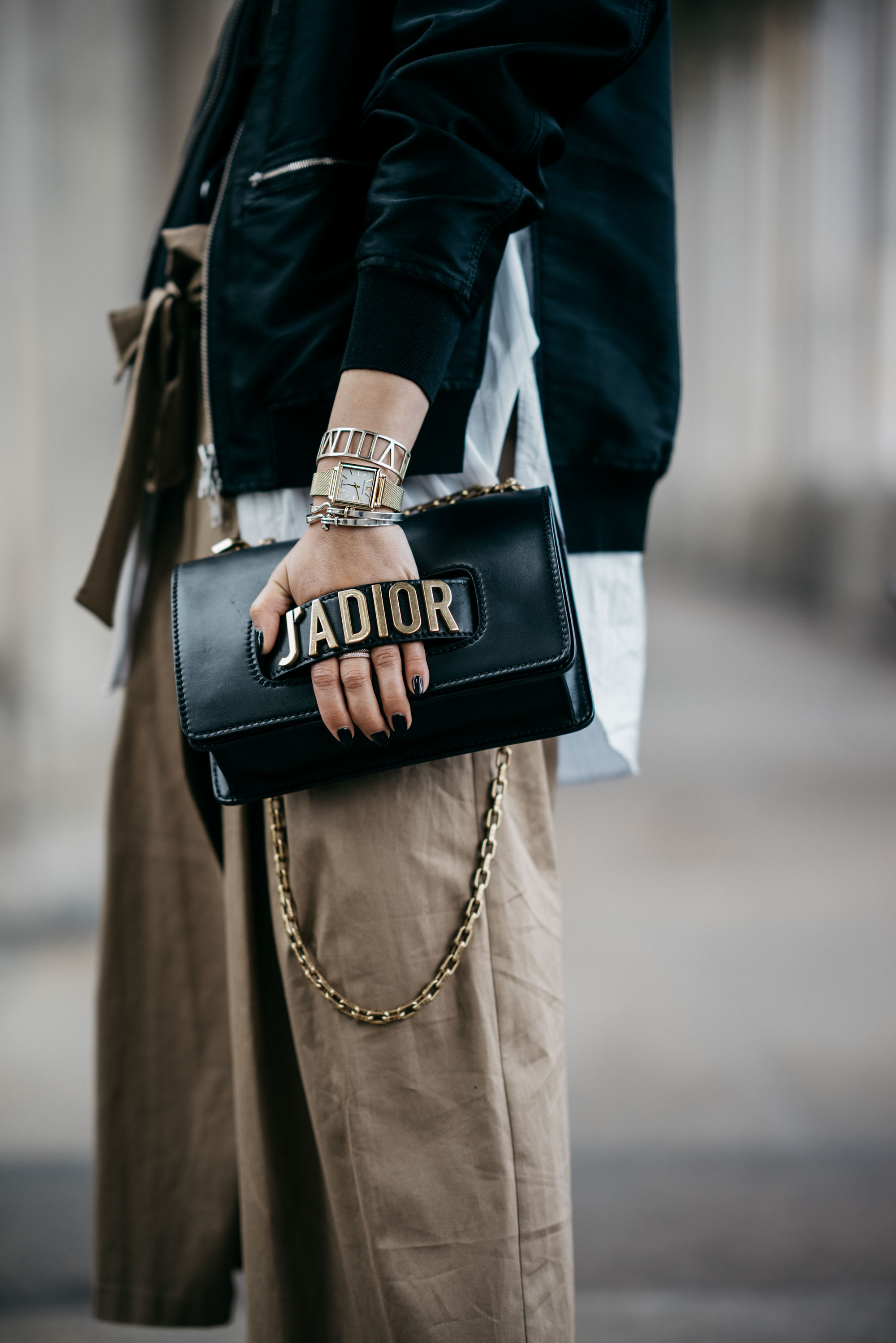 Happy:
Cats have a sixth sense. I won’t accept any diverging opinions on this one, it justwouldn’t make sense to me. They just know when you feel bad. Why do I say that? Well, since a few weeks they took care of me like they have not for years. They sleep in my bed, snuggle up to me and show me their love at every occasion – and not only when they want to be fed. Being cats, they often take their space, but recently they behaved more like my personal body guards. Maybe they sense that mummy and daddy are no longer together? I’m not sure, but I definitely enjoy the affection, and feed on their love while it lasts. Cats are better humans. That much is a scientific fact.