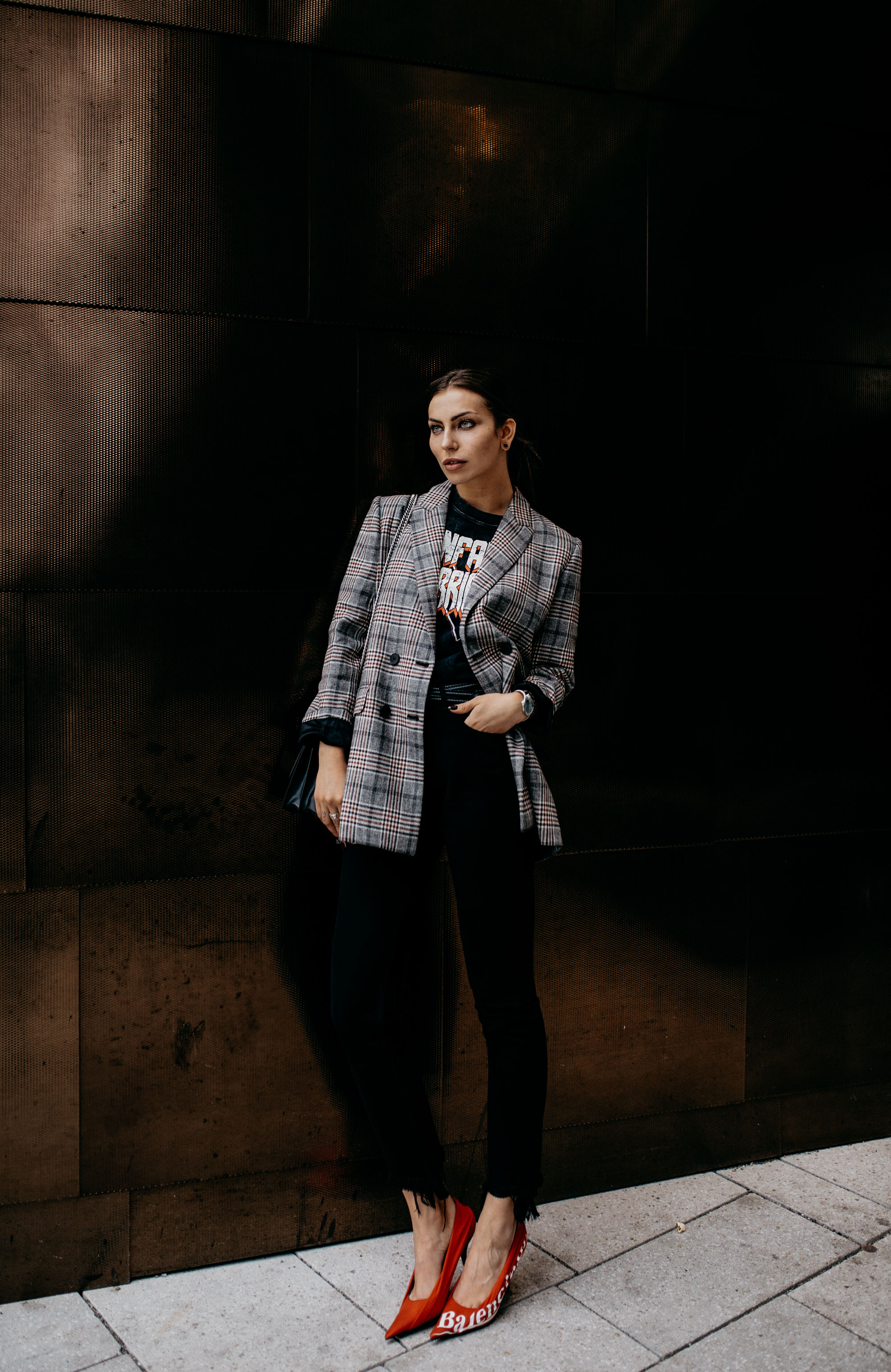 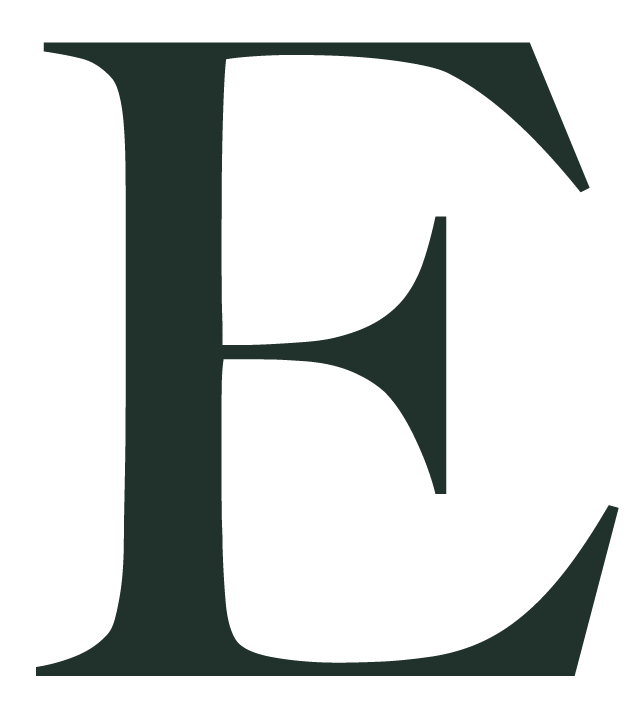 Everything new:
A new week, another trip, another escape.
This time I’m heading to Scotland, which is pretty excellent – I’ve been looking forward to this trip for weeks. Away from Berlin, away from my flat, leaving all the stress and responsibilities behind. The road is the destination, all that matters is Theresa and myself, we head straight on and see where the street leads us, giving up all worries to the wind. Maybe that’s exactly what I need right now: there’s so much happening in my life right now, so much excitement, so much drama, that my personal path through life seems more like a labyrinth at the moment. I never seem to know what’s waiting after the next turn. A nice surprise? A catastrophe? Everything seems possible, nothing can be ruled out.

And at the same time that’s exactly what I’m longing for: adventure, leaving my comfort zone. The past couple of years were too tame, too predictable, too exhausting where they should have been challenging. Something had to give.

And still, at the turn of the year, when we were cheering on 2017, I’d never have guessed that this year would turn out to be so turbulent. A real life changer. The last year that really changed everthing for me in such a profound way was 2010, when I started blogging. But I digress, this post is supposed to be about how my week was – and it was actually a really good one.

My personal highlight was the Vogue Loves Breuninger event in Stuttgart – because of you! It is the best feeling in the world to receive so much love and encouragement for a project you burn for. I really needed that love on that particular day. I had a terrible start into the day, but your positive energy completely turned it around. I don’t know how to thank you! 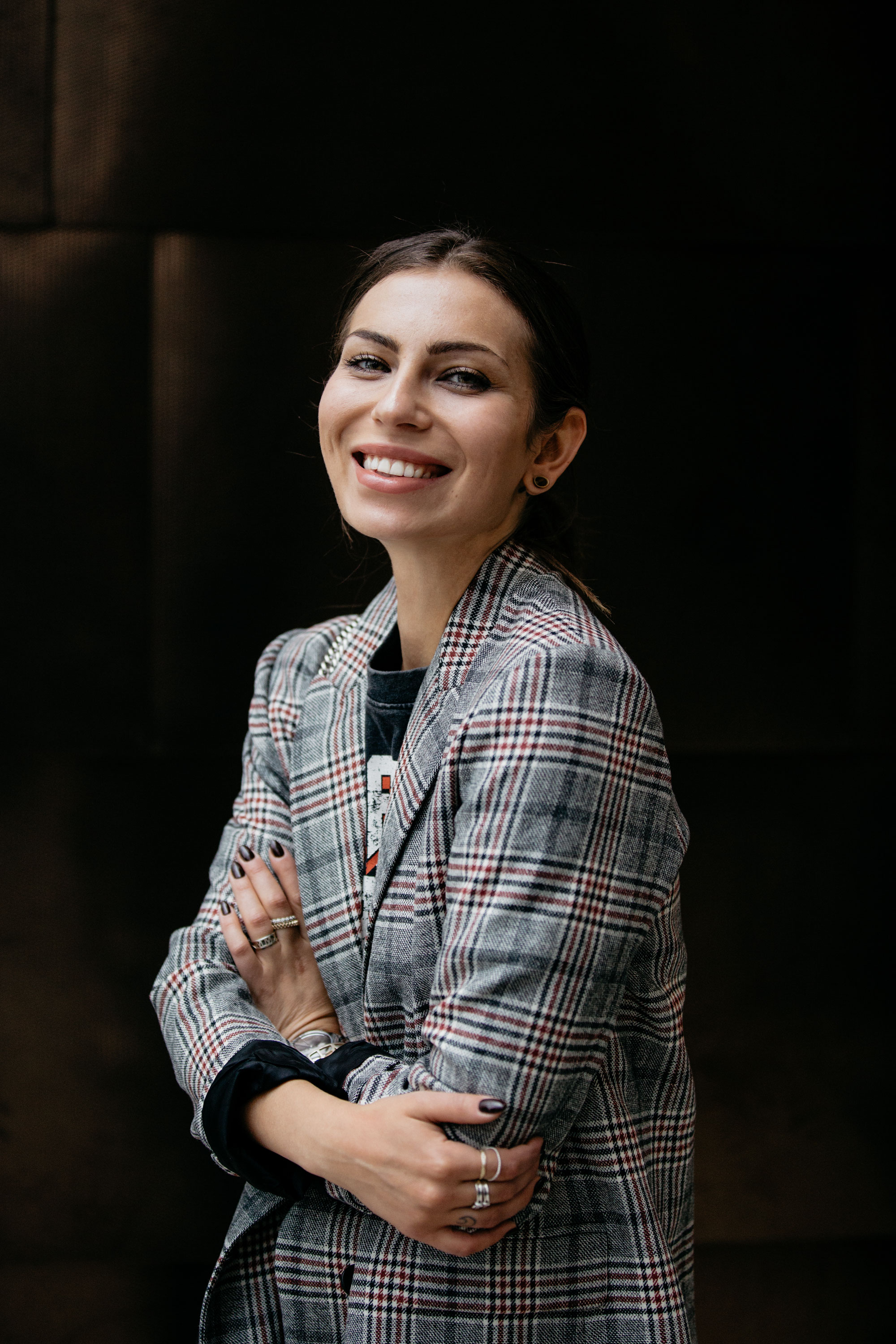 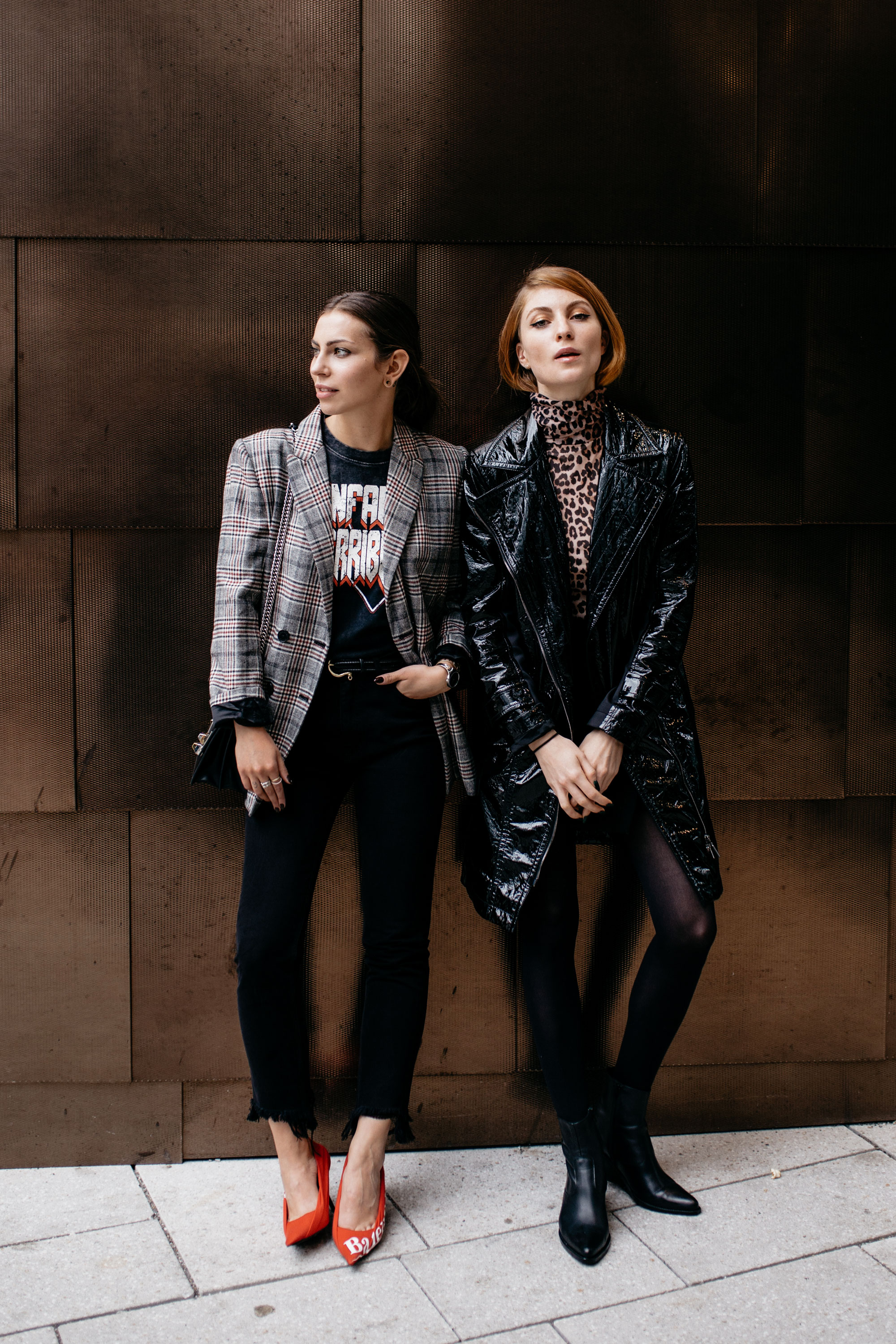 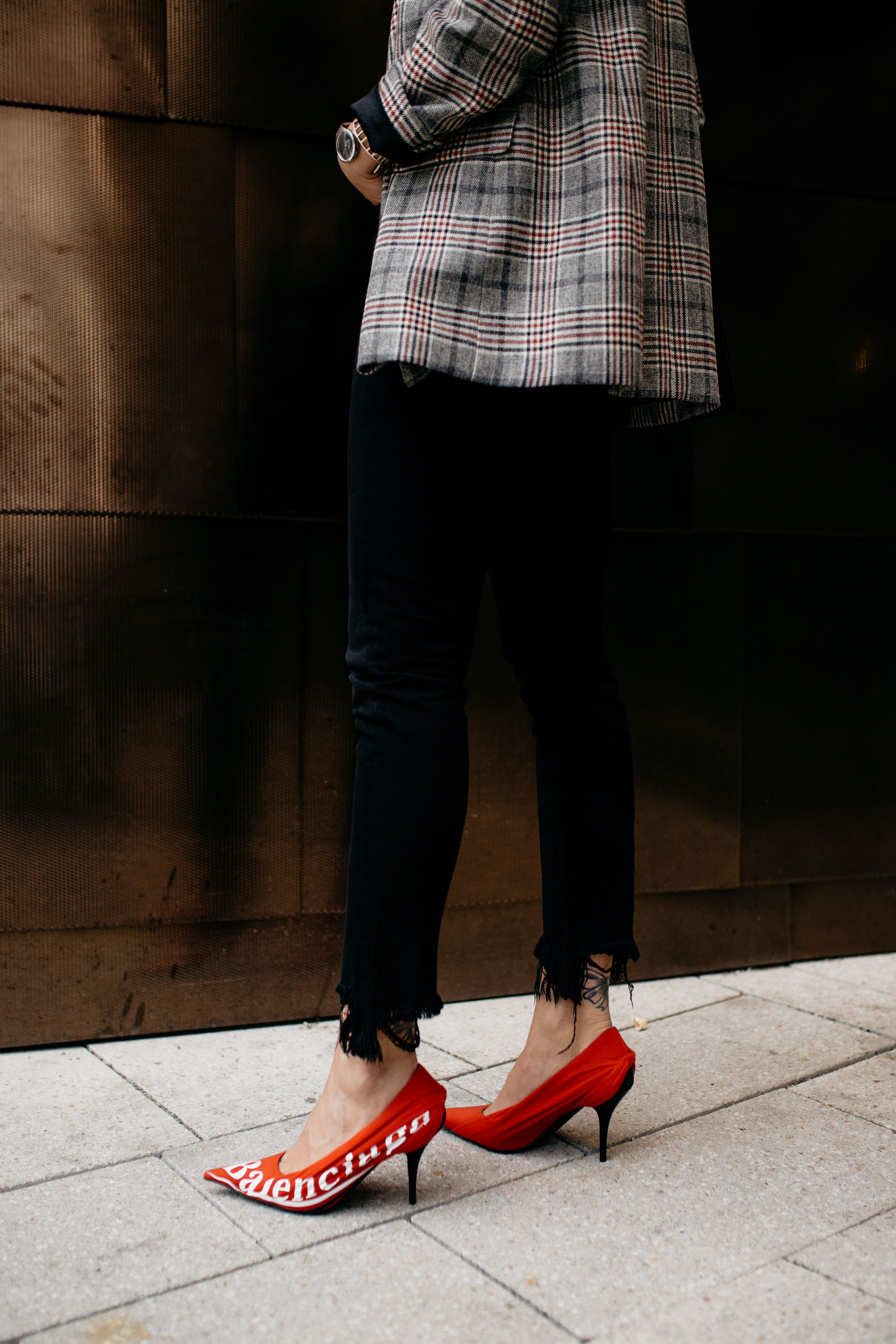 I did it. I downloaded Tinder. 5 years in, the app finally made it onto my phone. I must admit that it took me a while to even figure out how it works. I handed out a couple of accidental super-likes in the beginning, and inadvertently swiped away a couple of potential candidates. The result were a bunch of weird messages on my phone, which in turn forced me to get acquainted with the ‘unmatch’ function pretty quickly. I kind of suspect that this app will open up an abyss of weirdness, but at the very least it should give me some good stories to tell – pretty sure of that.

So, yeah, it took me a couple of days, but now (4 days later) I think I kind of got the hang of it. So this is how you get to meet new people these days. Right means yes, left means now. Frankly, I’m not sure yet what to think about it all. It’s easy, that’s true, but I can’t help but wonder whether this is the right approach for me.

On top of it I found out about myself that I’m really bad at flirting. Well, I’m also not really motivated to be honest, I don’t even know whether dating is a good idea in my current phase of life. And the experience of my last date makes me careful, and less enthusiastic than I was before.

Do I have any capacity for involvement left? Not only in terms of time, I mean emotionally?

For a very brief moment while I was dating this last guy, I was wearing rose-colored glasses, until reality came crashing down on me hard. It hurt more than I care to admit, and I ask myself how many more disappointments I am able and willing to take. Don’t I have enough other things to worry about right now?

I have no real answer, and am torn between ‘I miss the intimacy with a partner’ and ‘no time for men’. Actually, writing these lines, I am starting to suspect that Tinder may be a good shout after all: temporary intimacy as consumption good, no strings attached. Man, how sad is that, though?
What the hell am I doing?

„Everything is good, but never good enough.
I don’t let go enough, keep letting too much in.“
Julia Engelmann 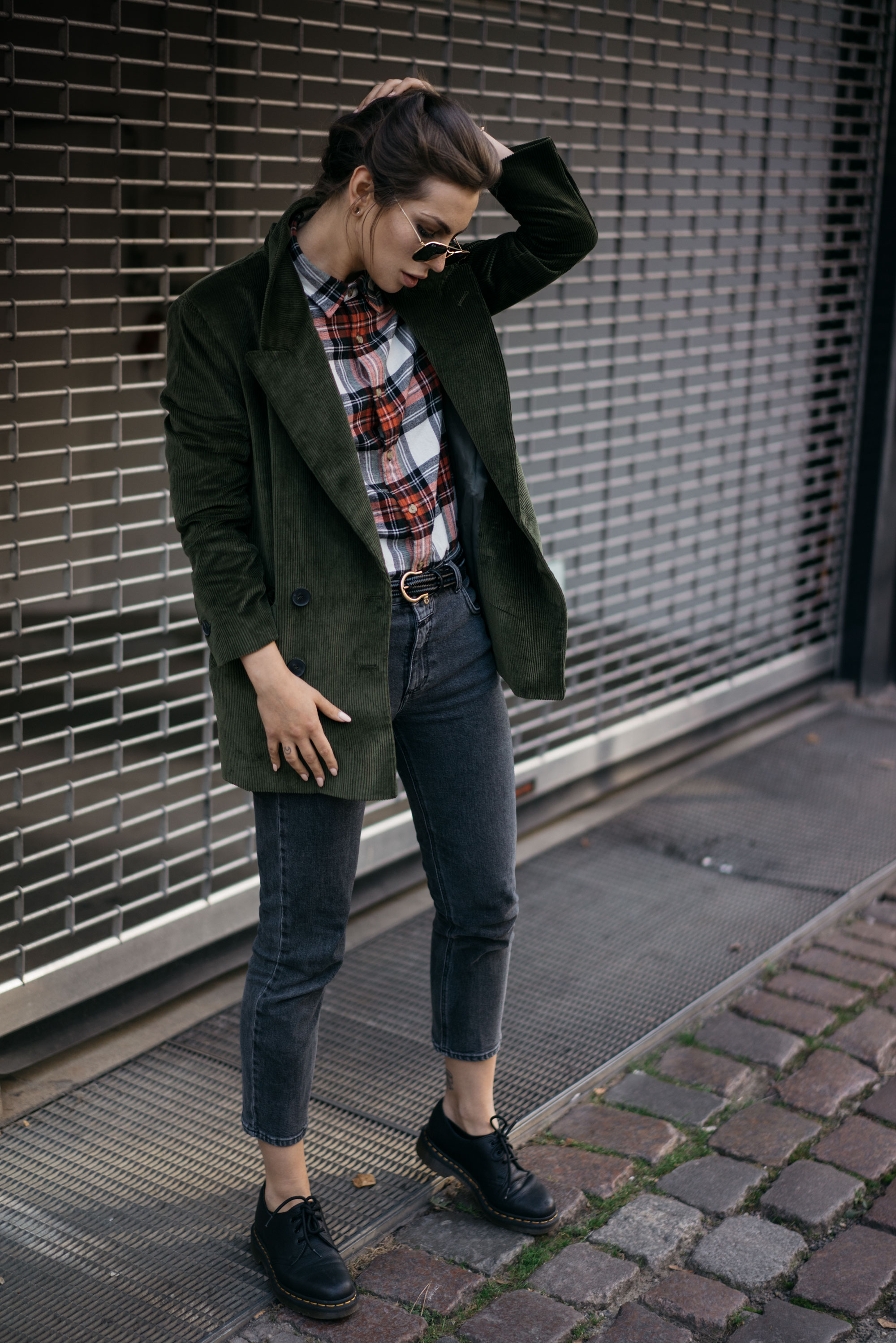 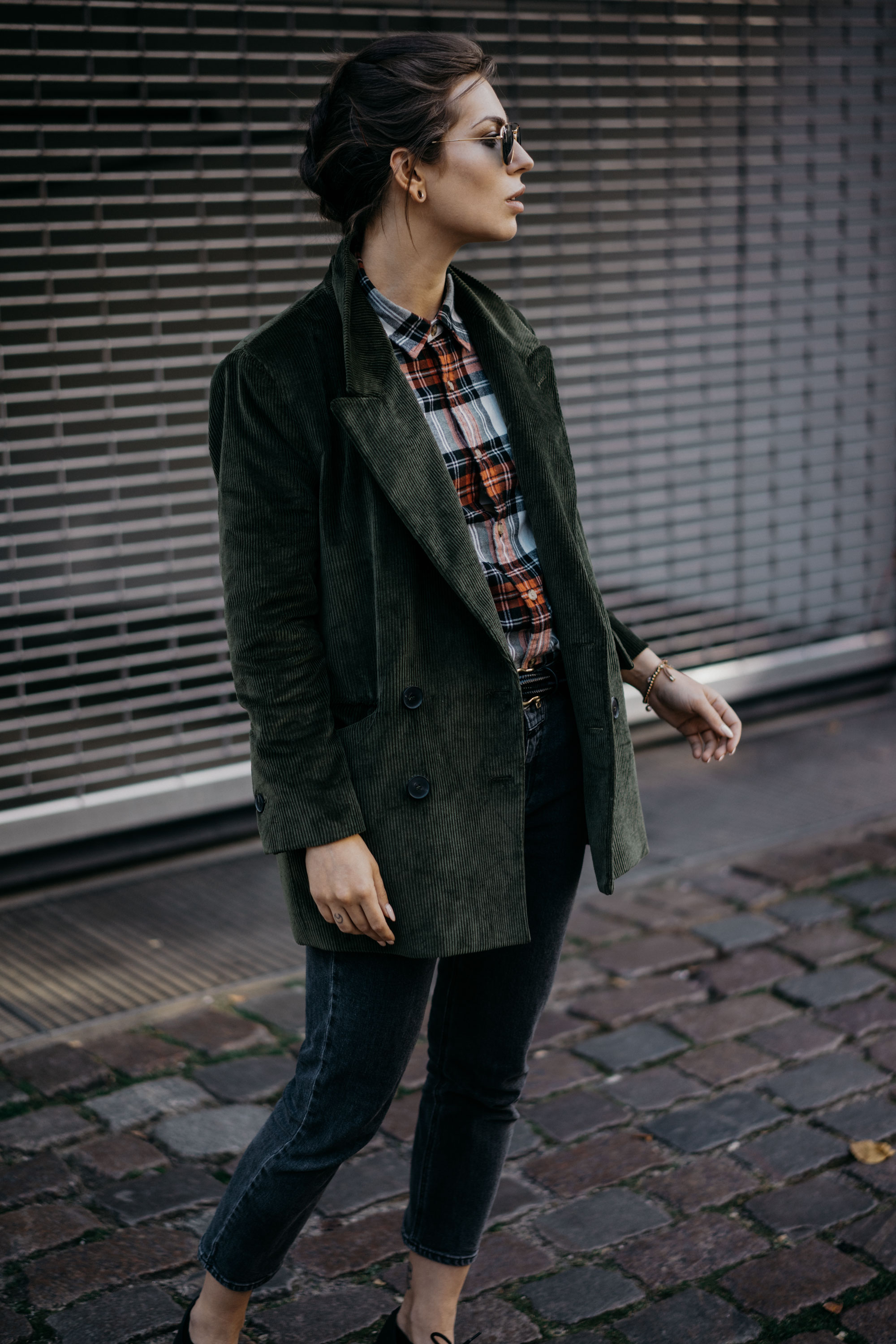 Heard:
Somehow, almost by accident, I ended up on a Kraftklub concert in Stuttgart, and I have to say: the band kicked ass live, they really managed to whip up excitement in the crowd, making this one a genuine highlight for me. Not only because of the band and the music, also because of the energy the fans released. Kraftklub really has the best fans – they can definitely count me among their ranks now.
Fun fact: I dragged Lisa along with me, and she had no idea who the band was, didn’t know a single song (I played her a few, she recognized nothing. But in the end she came along, which was awesome, and I think she kind of liked it even though it was all new for her. At least I hope she liked it a little.

Food Tip:
Who’d have thought: I think I ate the tastiest sushi of my life, but not in Berlin (sorry Dudu!)… in Stuttgart, of all places!!! Origami is a small, unassuming place, looks almost more like a pub in Berlin than a fancy sushi place, but the appearance is misleading in this case. I had a great meeting with an old friend there, who swears on the place. And I had to hand it to him, I had a culinary orgasm trying the tasty, fancy rolls. Couldn’t stop eating long after I was full. Definitely a huge food recommendation. Next time I’m in Stuttgart I’ll be back, for sure! 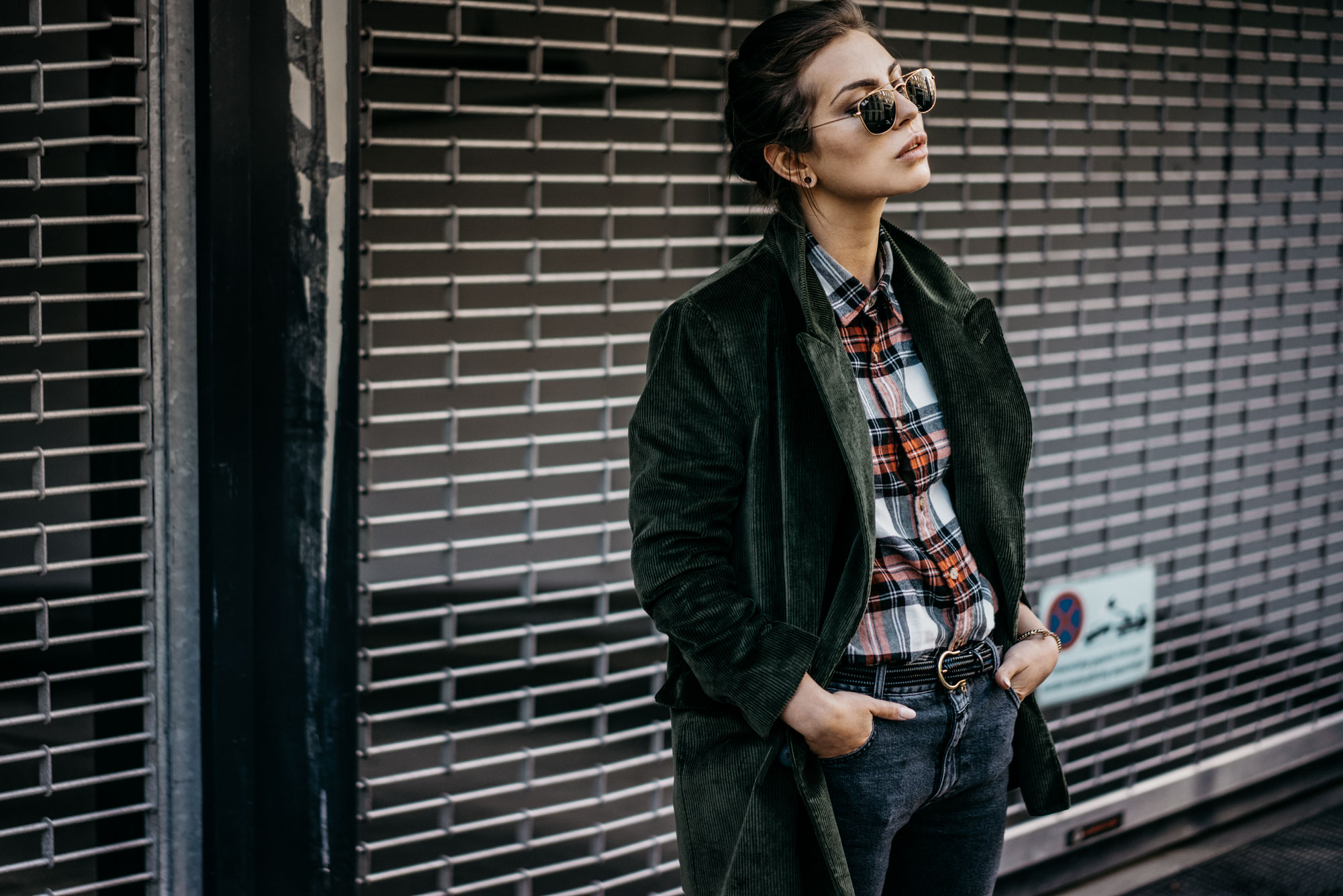