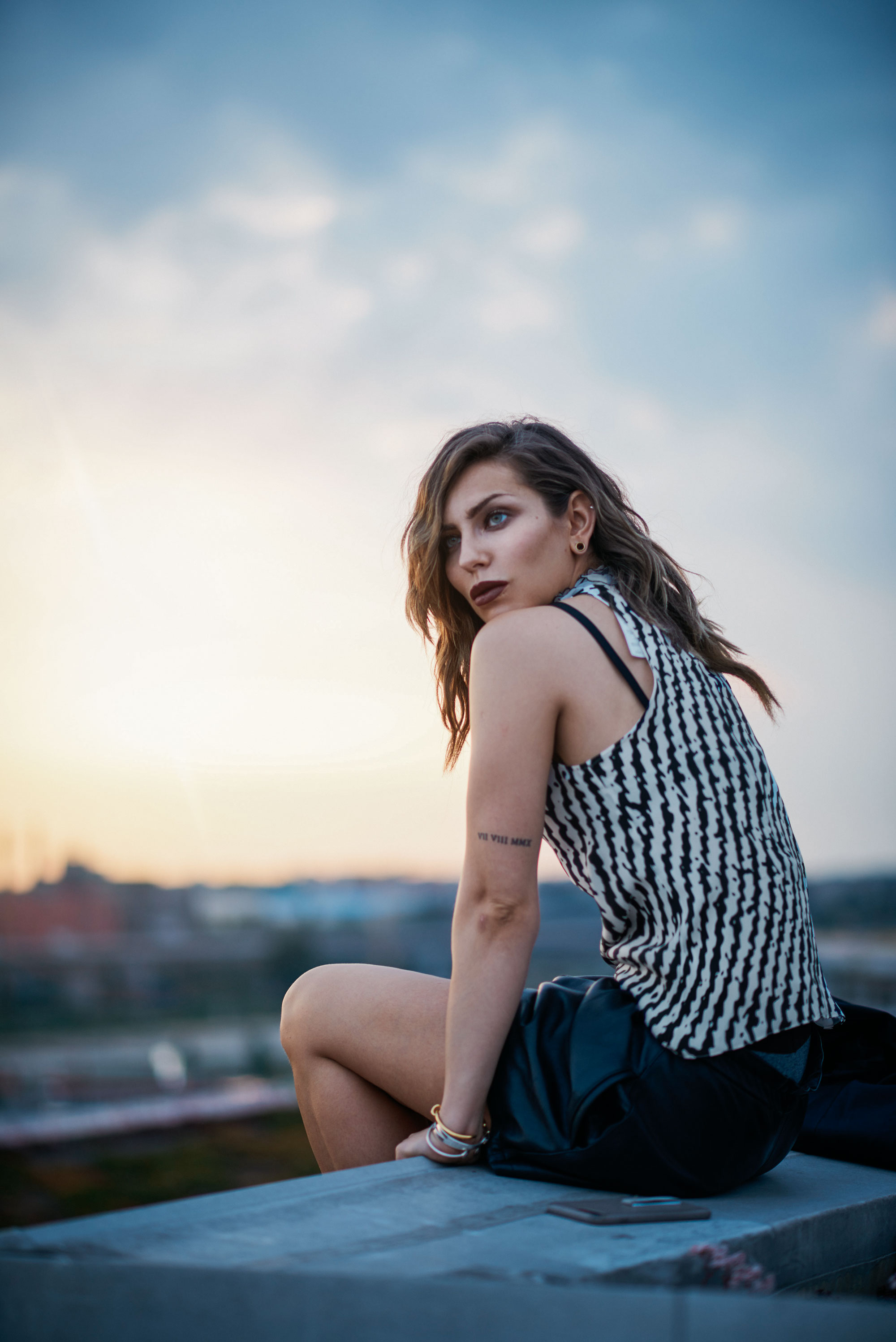 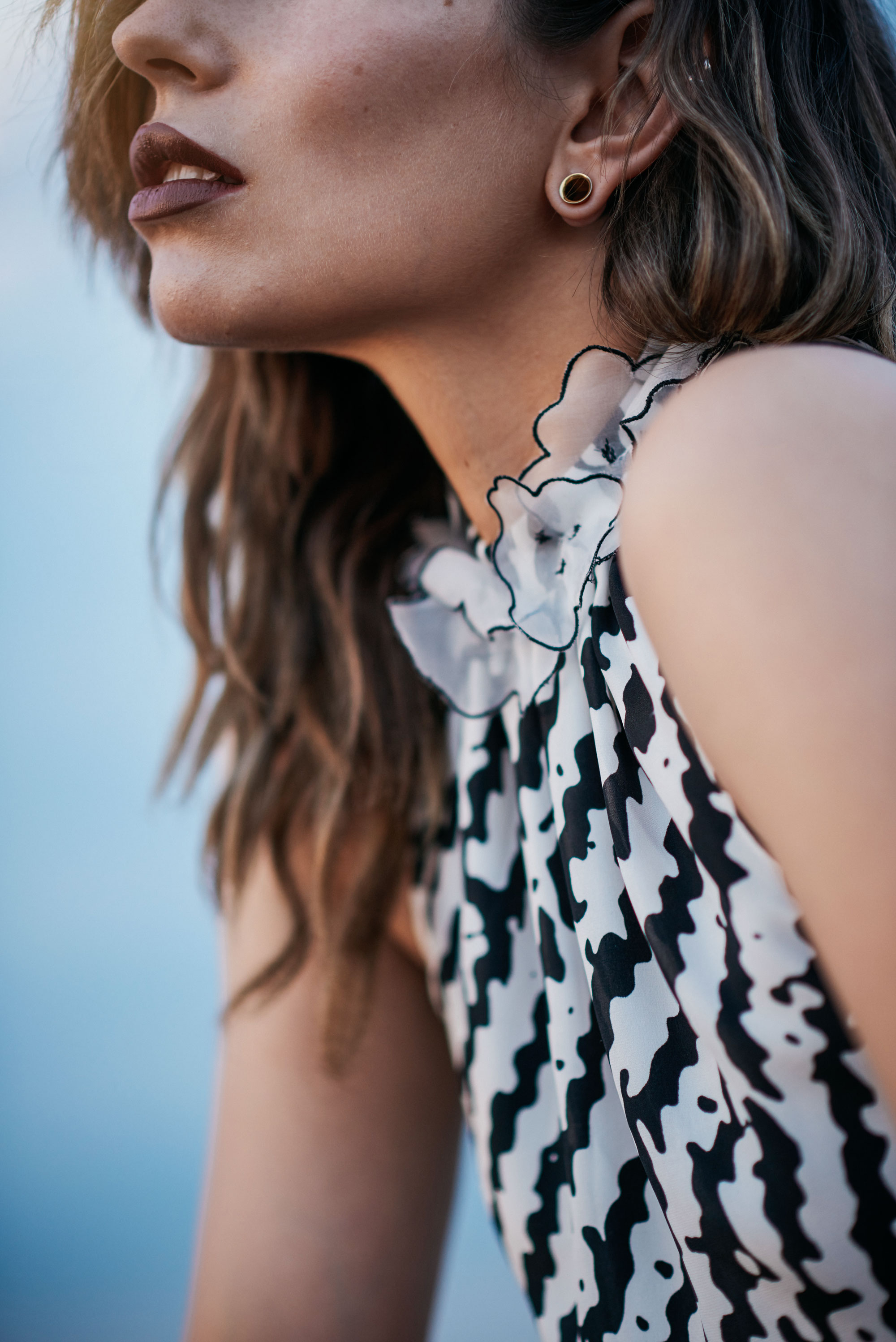 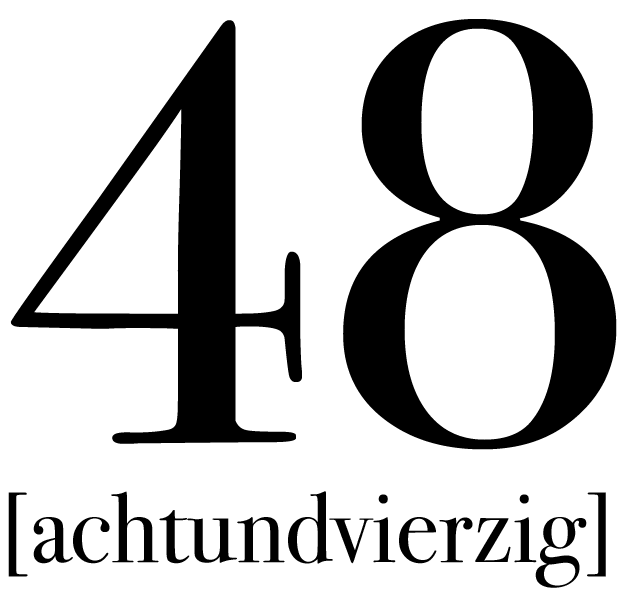 When Grazia magazine asked me a little while ago whether I’d be up for a little experiment I was first curious, and then, soon, enthusiastic.
The premise was simple:
48 hours offline.

Would I manage to stay offline for a full 48 hours (Sunday & Monday), and how would it feel? 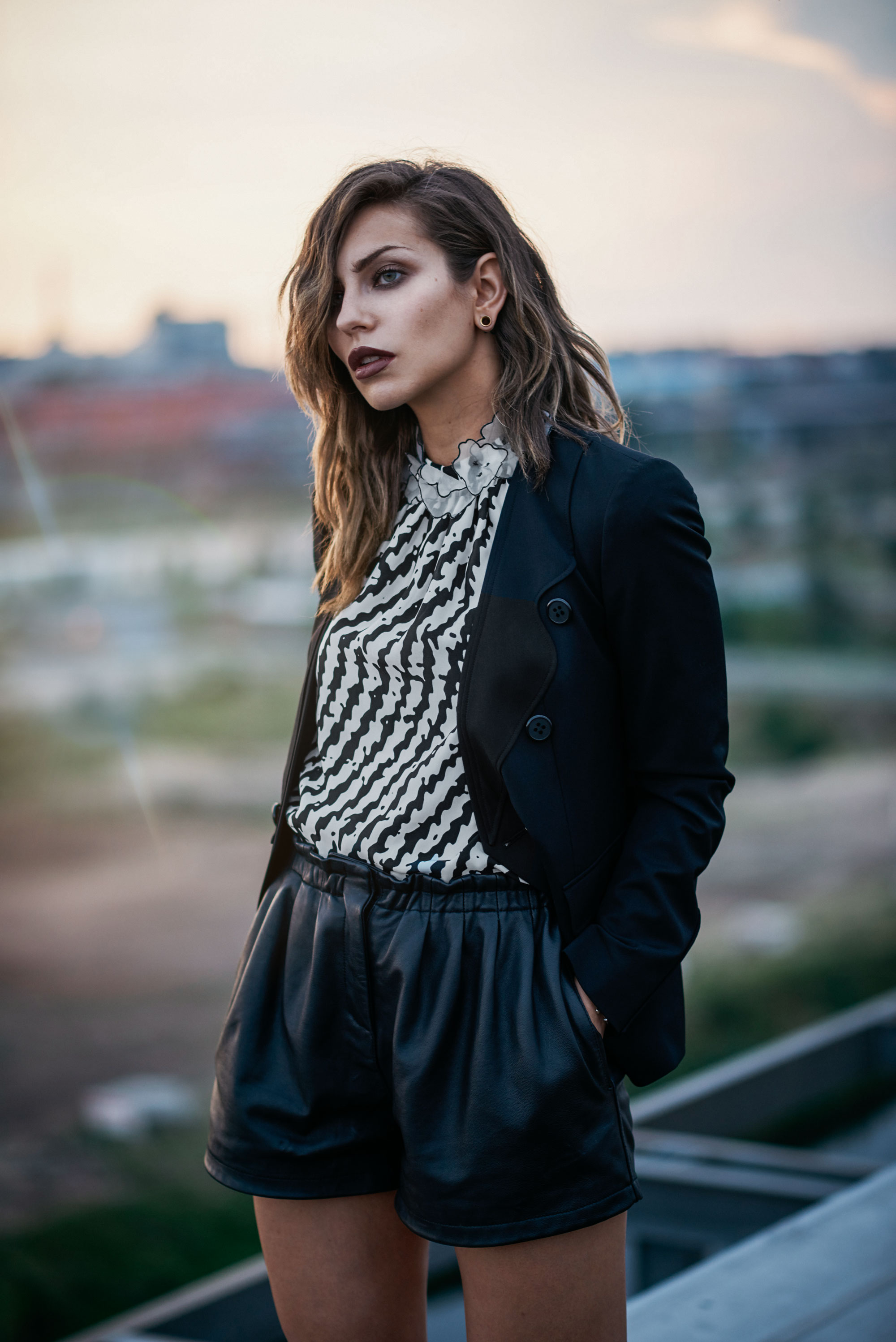 I’ll say this much: I didn’t manage, at least not entirely, and you’ll be surprised to hear in which way I failed.
But let’s start at the top.

In thbe beginning, I asked myself: would I manage, and, more importantly, could I even afford to stay offline? I decided I could, and took the leap into the unknown.
I’ll admit that I thought it’d be easy, or at least easier.

But the longer I thought about what it actually entails to be ‘online’, the more I realized how dependent I am on the apps on my phone: maps, Spotify, mytaxi, public transport apps… Apart from social media apps like Facebook and Instagram it is those little helper apps that really make a difference during a regular day.

My phone is like a natural extension of myself: I write messages on Whatsapp, pick my clothes after consulting the weather app, listen (and find) music on Spotify, stay on top of my agenda with my online calendar and find the most efficient way from A to B with mytaxi, the public transport app of BVG (the public transport network of Berlin), or car2go. Even the dictating function on my phone only works with the internet. What would I do without all these helpers?

Well, I missed loads of trams, for starters. Looks like I have pretty bad luck when it comes to public transport, if left to my own devices.

Getting around in Berlin was quite a hassle without my phone. I mean, I can’t really get out a foldable map after 5 years in this town, right? My ego wouldn’t survive that. Better to avoid unknown destinations altogether. That said, I couldn’t help but ask myself how it was in the days before smartphones, when one was looking for a certain road without navigational aid and without any idea where it would be. 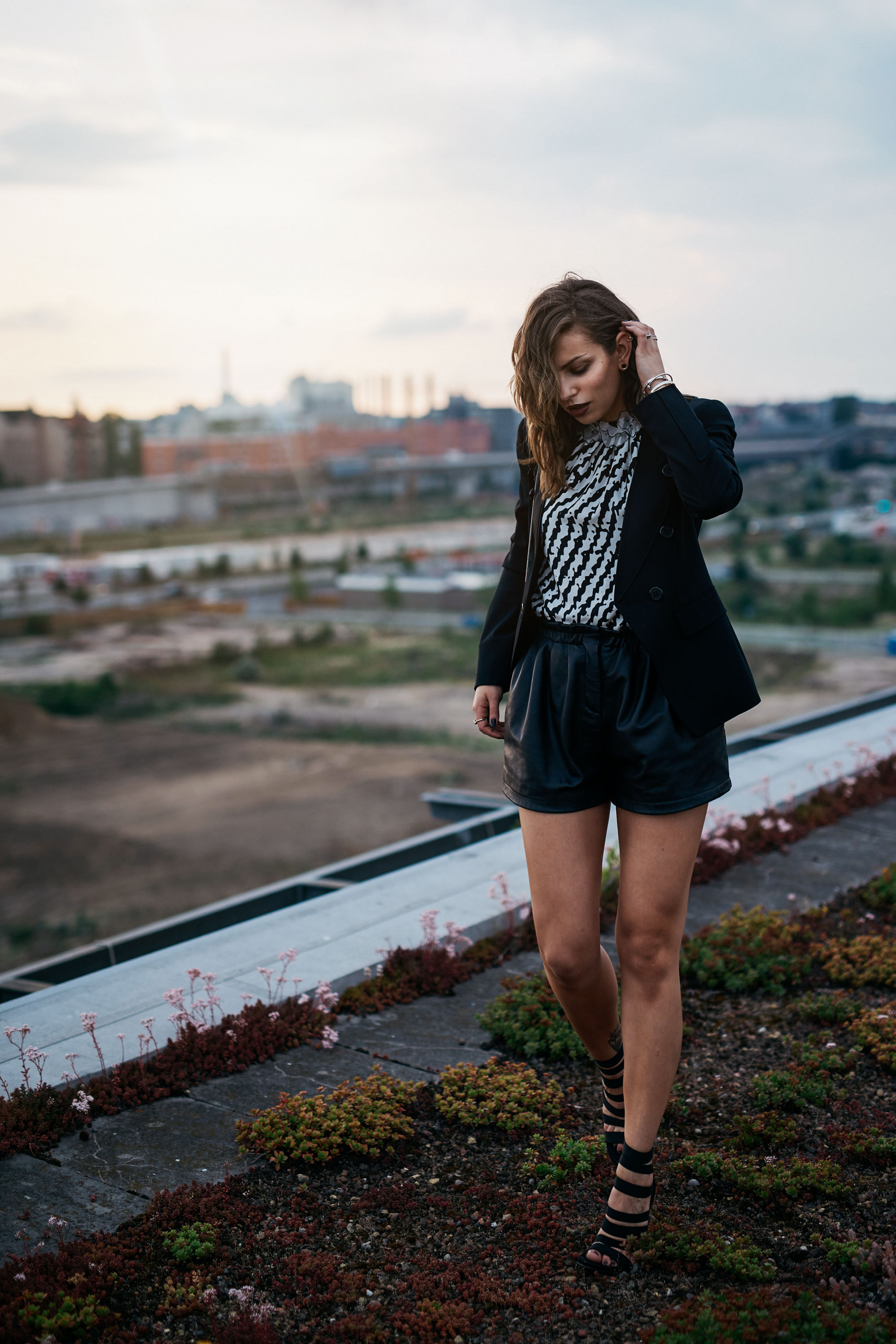 At one point, my friend called:
‘Can I really only reach you via phone right now??’
‘Yes…?’
‘Crazy.’
Silence.

Well, you can imagine what followed. A couple of convoluted explanations and a confused discussion with the taxi driver later, we found each other
in the end.

Other things were challenging too. Would I need an umbrella that day? Where’s the closest hardware store? What’s the name of that Italian restaurant again, the one I wanted to try for ages? And what are all my friends up to, anyways? 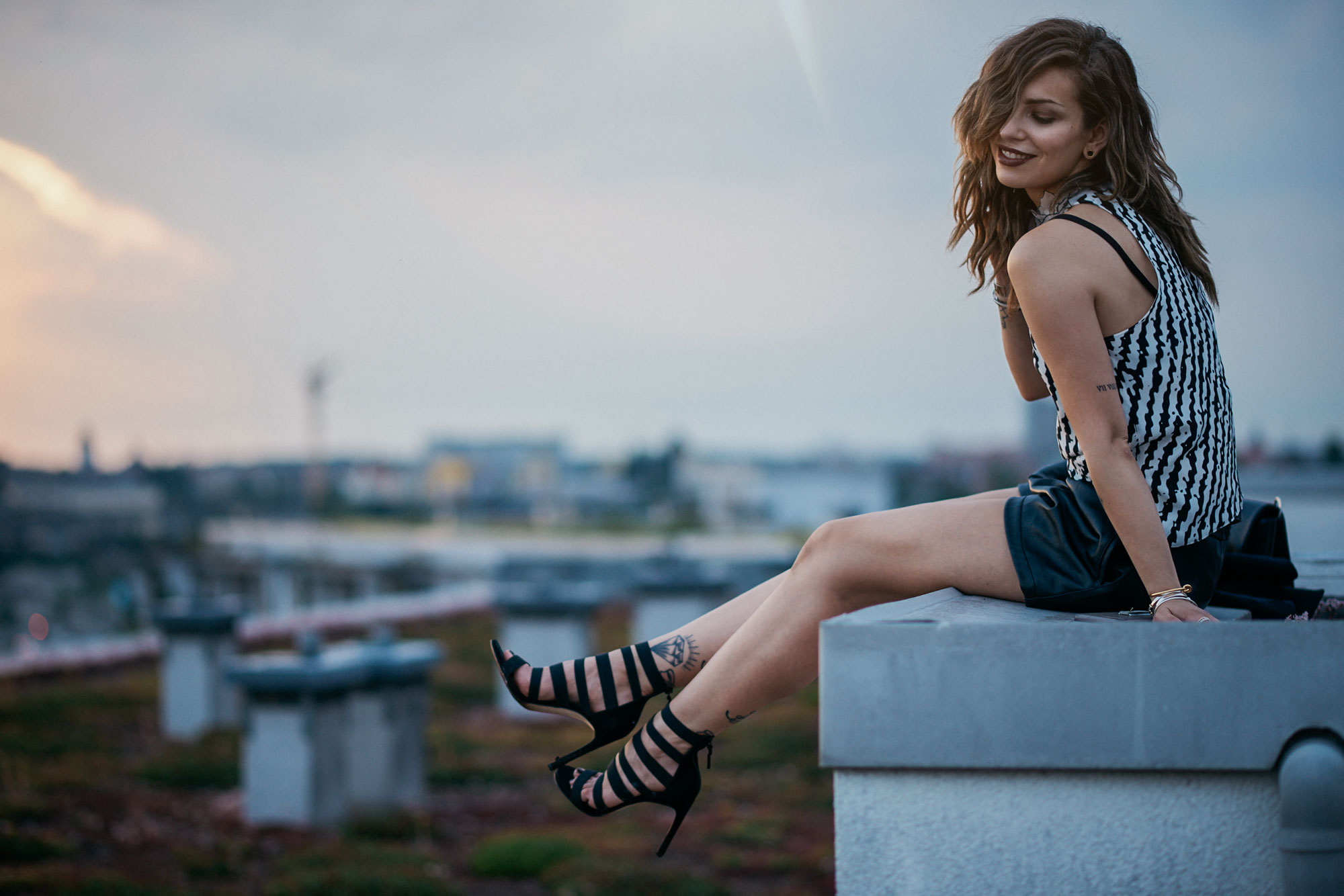 Here’s something positive I found out: I learned that I can do about 50% of my work offline, and I was much more efficient at it without the constant distractions. I used the extra time I had to finally (!) spray-paint my little side tables at home black. I had been postponing that particular task for ages. Plus, I went shopping – offline. And I actually saved money in the process. Instead of getting that cute vinyl skirt with laces, that I’d seen on Instagram the other day, I decided I don’t really need it all that much, figuring it doesn’t really match my style anyways. That skirt just wasn’t me. I was aware of it, because I was on Insta-detox. The real world also offered its share of revelations: I am also not the girl with the cactus flower shirt. On the whole, it was much easier to listen to my gut. 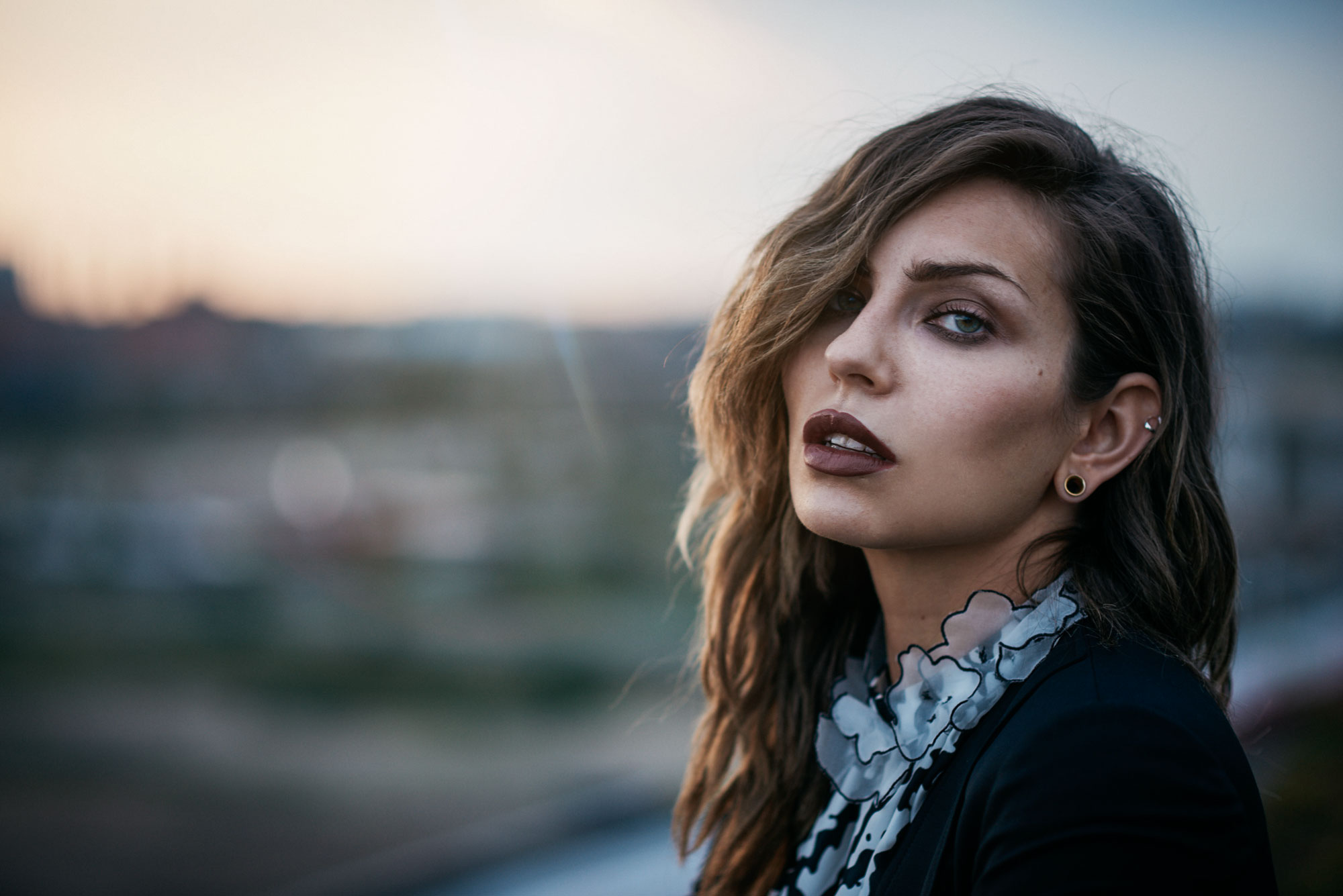 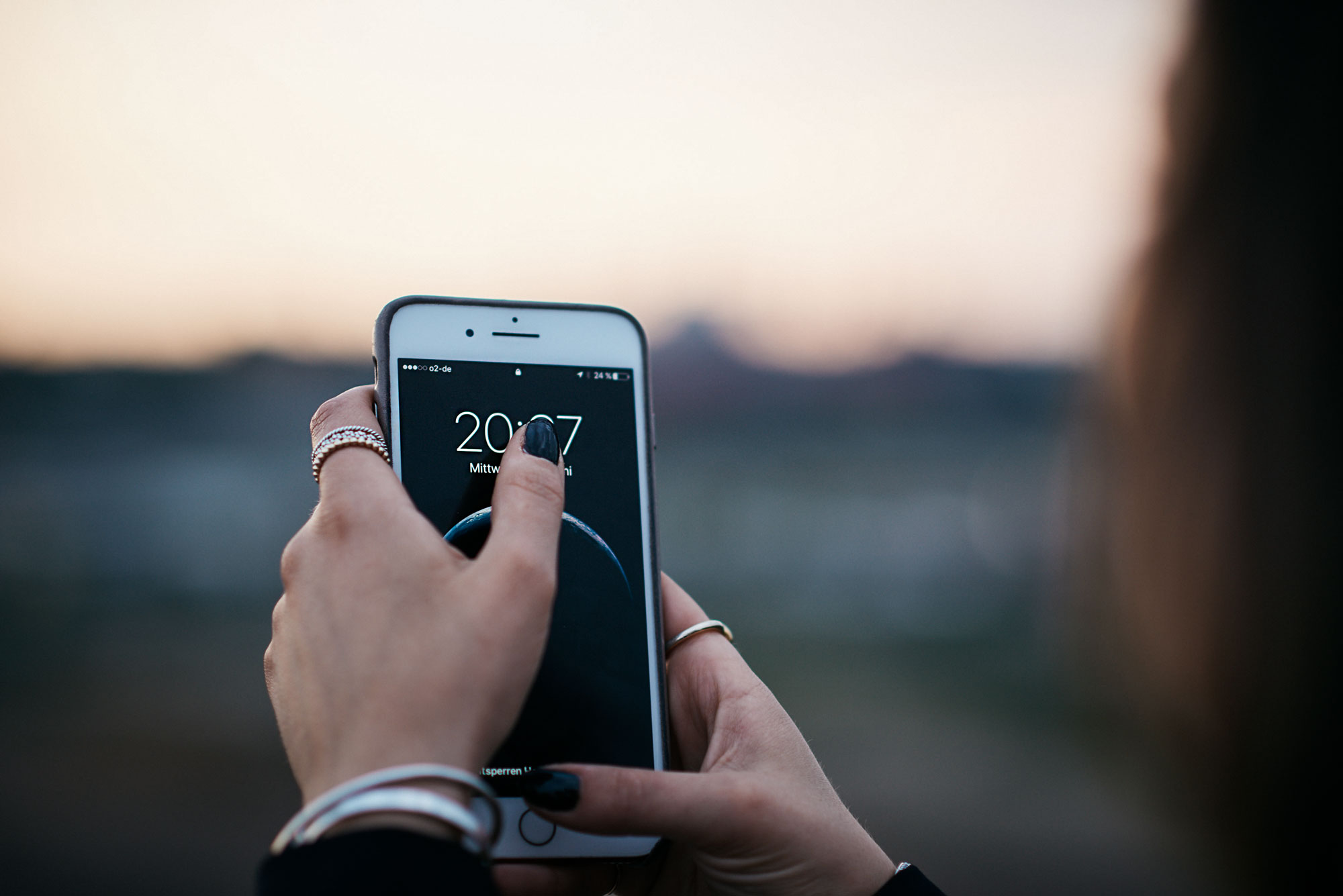 And you know what else I did?
I slept. A lot.

I can’t remember when was the last time in my life that I slept for ten hours in one stretch – prior to a working day. For the first time in months, maybe years, I slept deeply and soundly, and stayed in bed on Sunday morning. When I woke up, refreshed and in a good mood, I felt the entire experiment was worth it for that moment alone. Usually I struggle with letting go at night, and my sleep is rarely deep. Suddenly it was easy, and I slept like a baby. 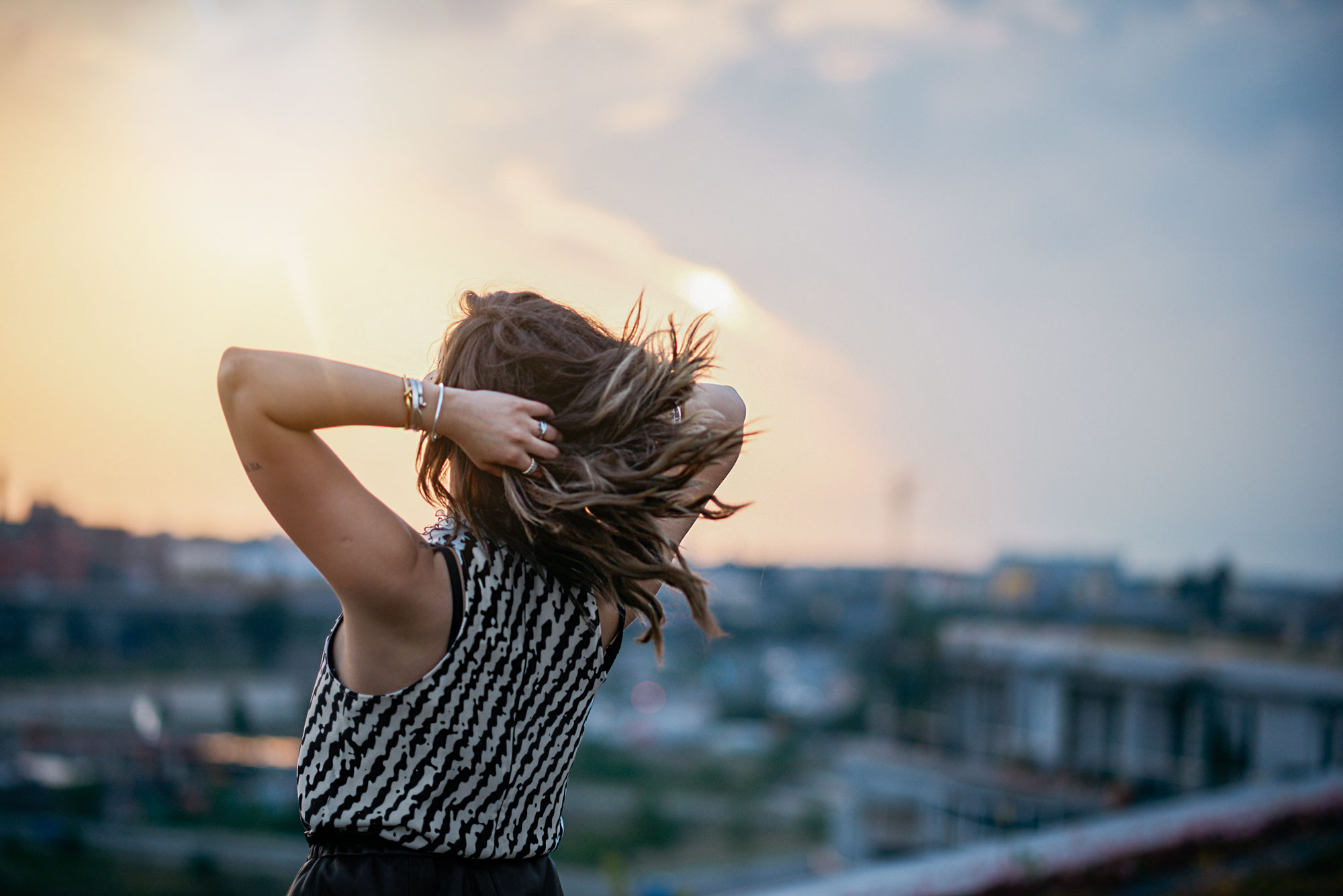 Charged and refreshed as I was, I was looking forward to end the experiment. 48 hours was not that long a stretch, but it seemed like an eternity. As refreshing life without the internet may be, it is also pretty complicated and quite boring.

Oh, one last thing: You are asking yourself when and how I cheated, right? It’s embarrassing, really. Netflix dragged me down. Netflix!!
We do not have a regular TV connection in our flat anymore, so our movie and series entertainment is entirely dependent on Netflix and Amazon. A Sunday without watching series? That would have been one step too far. Well, we watched on the TV screen, so it didn’t really feel like cheating… 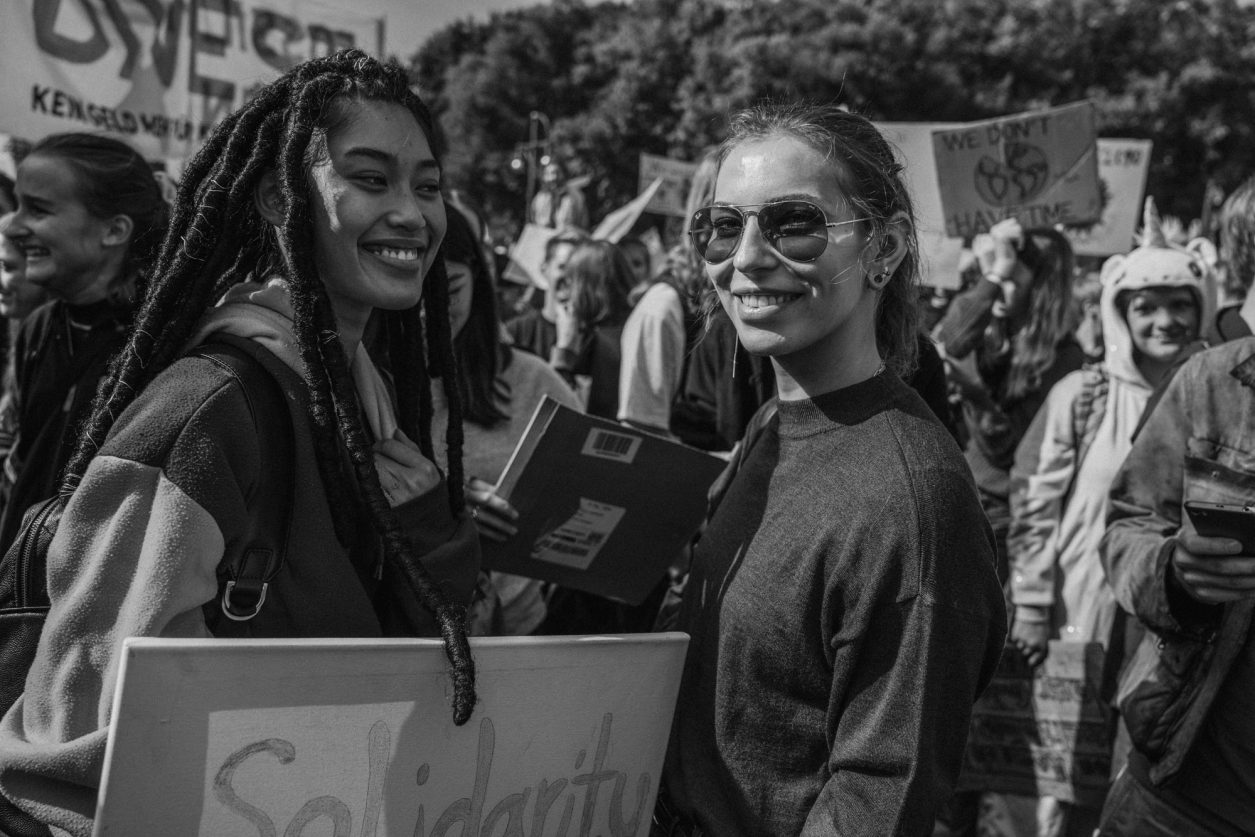 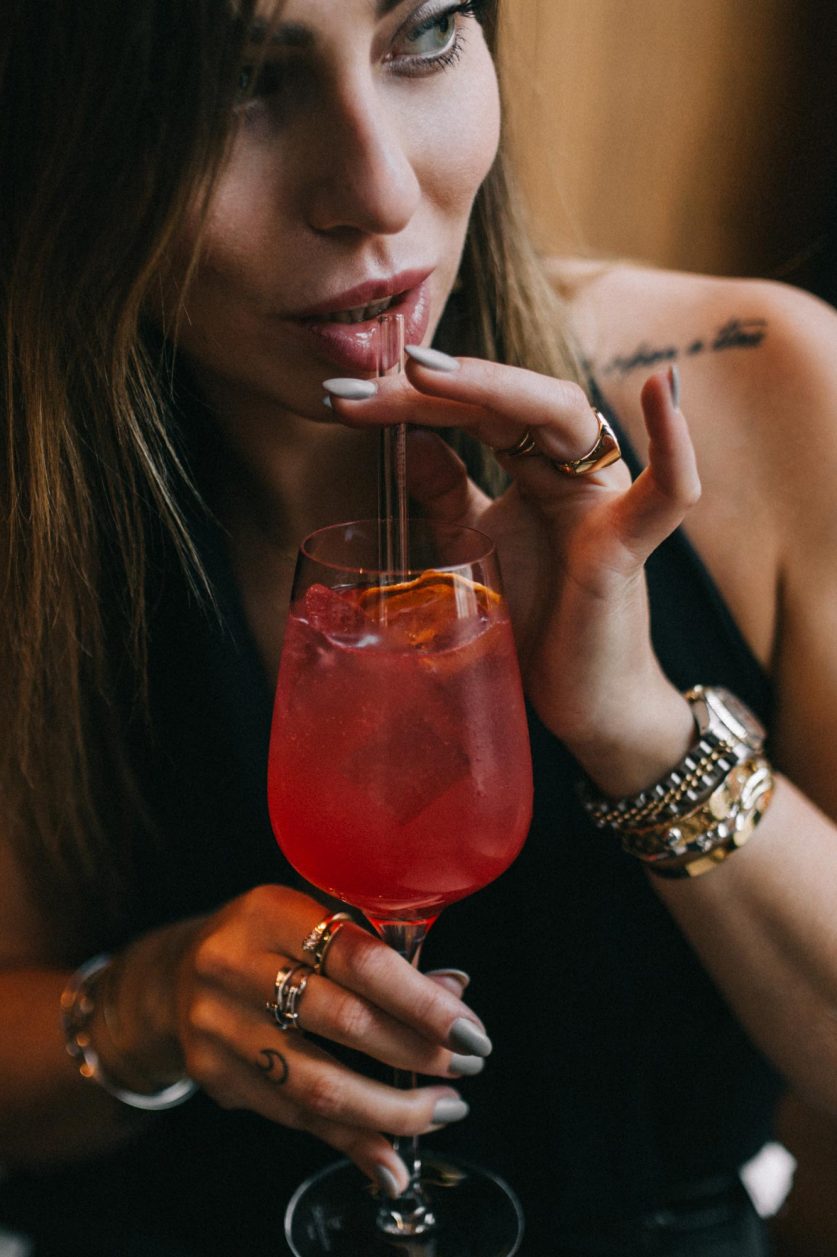