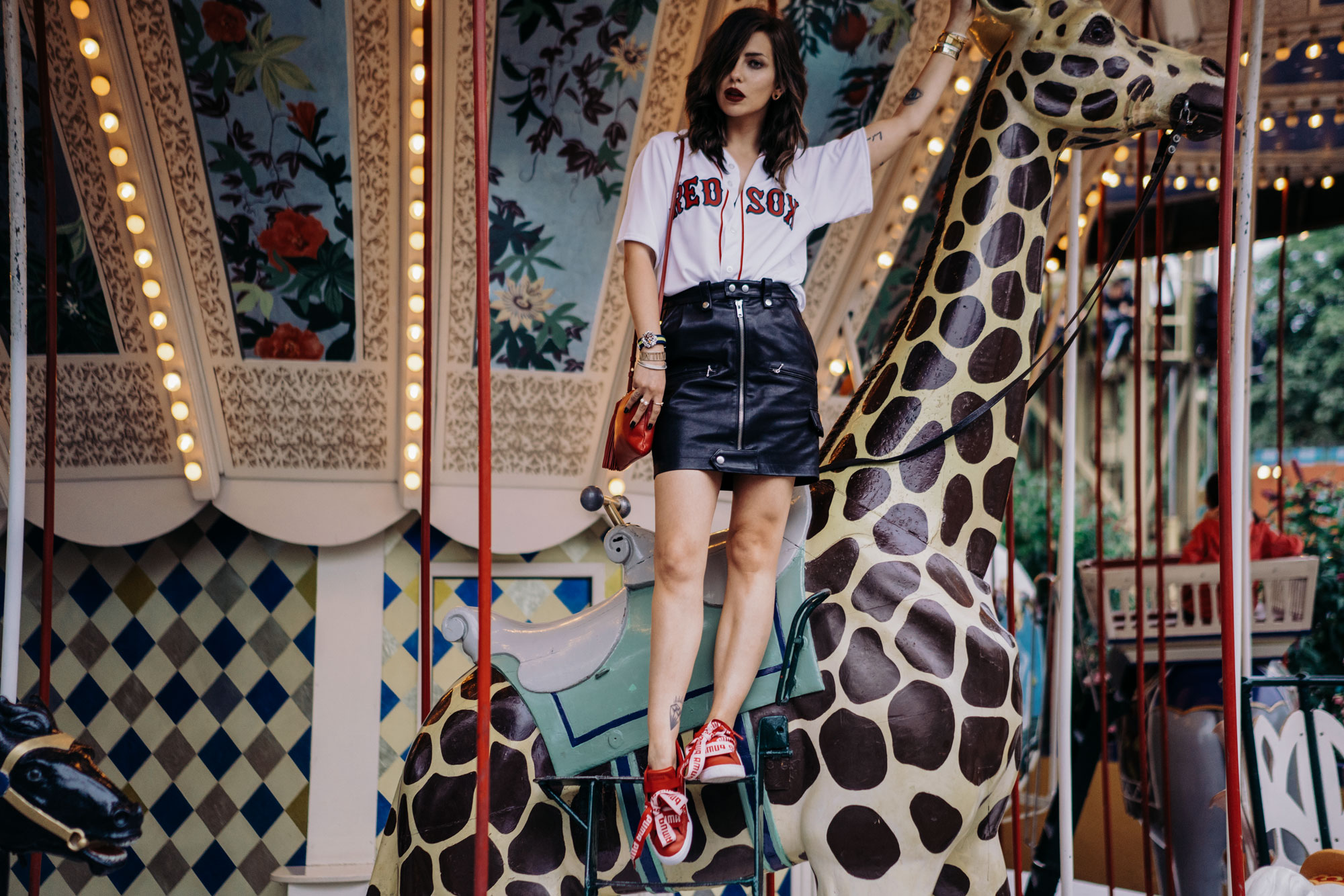 Normality is a paved road: it’s comfortable to walk, but no flowers grow on it.
Vincent van Gogh 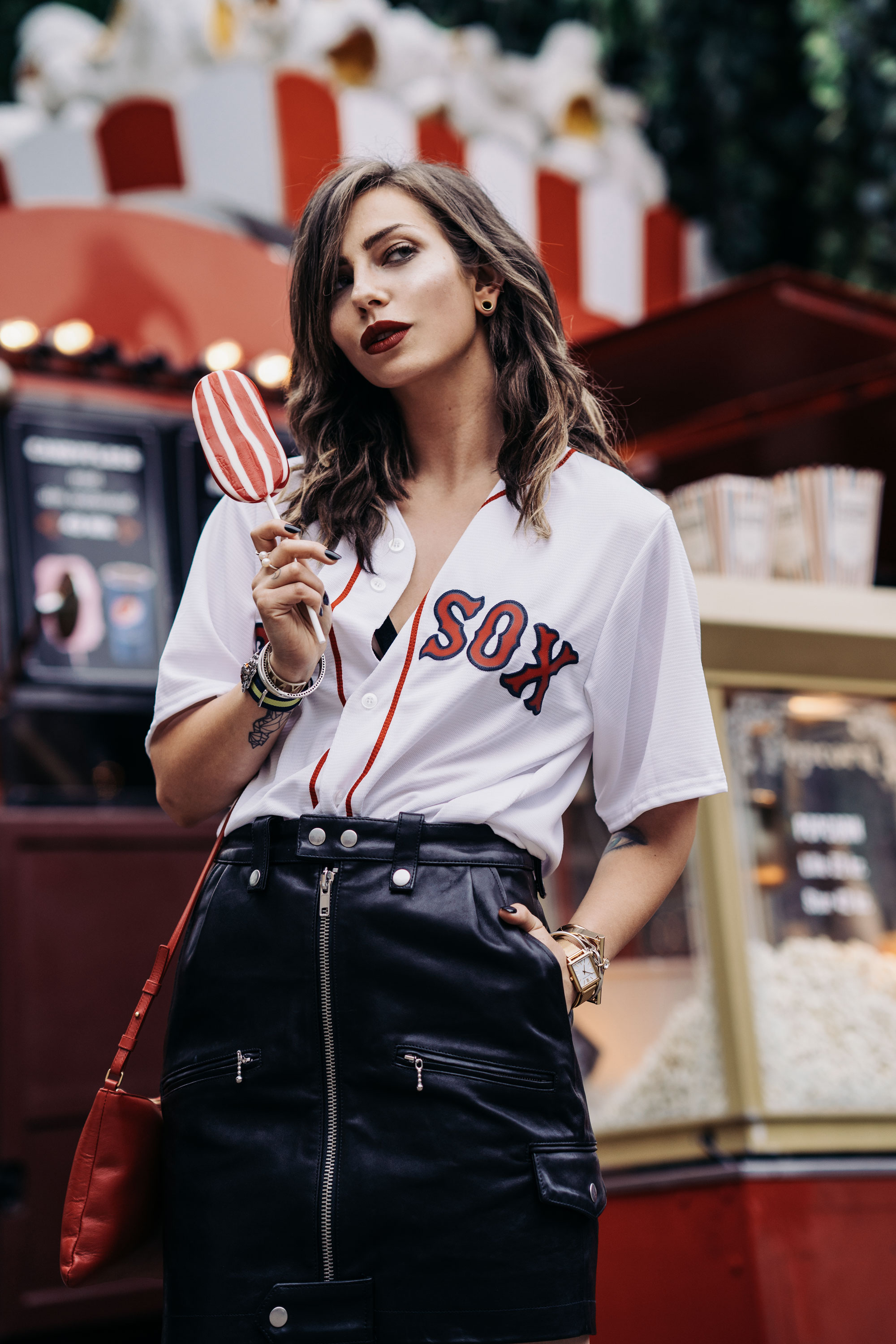 ‘Everything was easier, back in the day.’

That’s a lie, of course, I only believe that it all used to be easier, but when I really think back I realize it all used to be much more difficult. It was more difficult to get older without knowing what’s ahead. It was difficult growing up because everything was so new and I could take nothing for granted. I had so much future ahead of me that it was challenge enough to live in the moment. And it wasn’t always easy because there were plenty of crisis to overcome, and many situations where I needed to show all my courage. 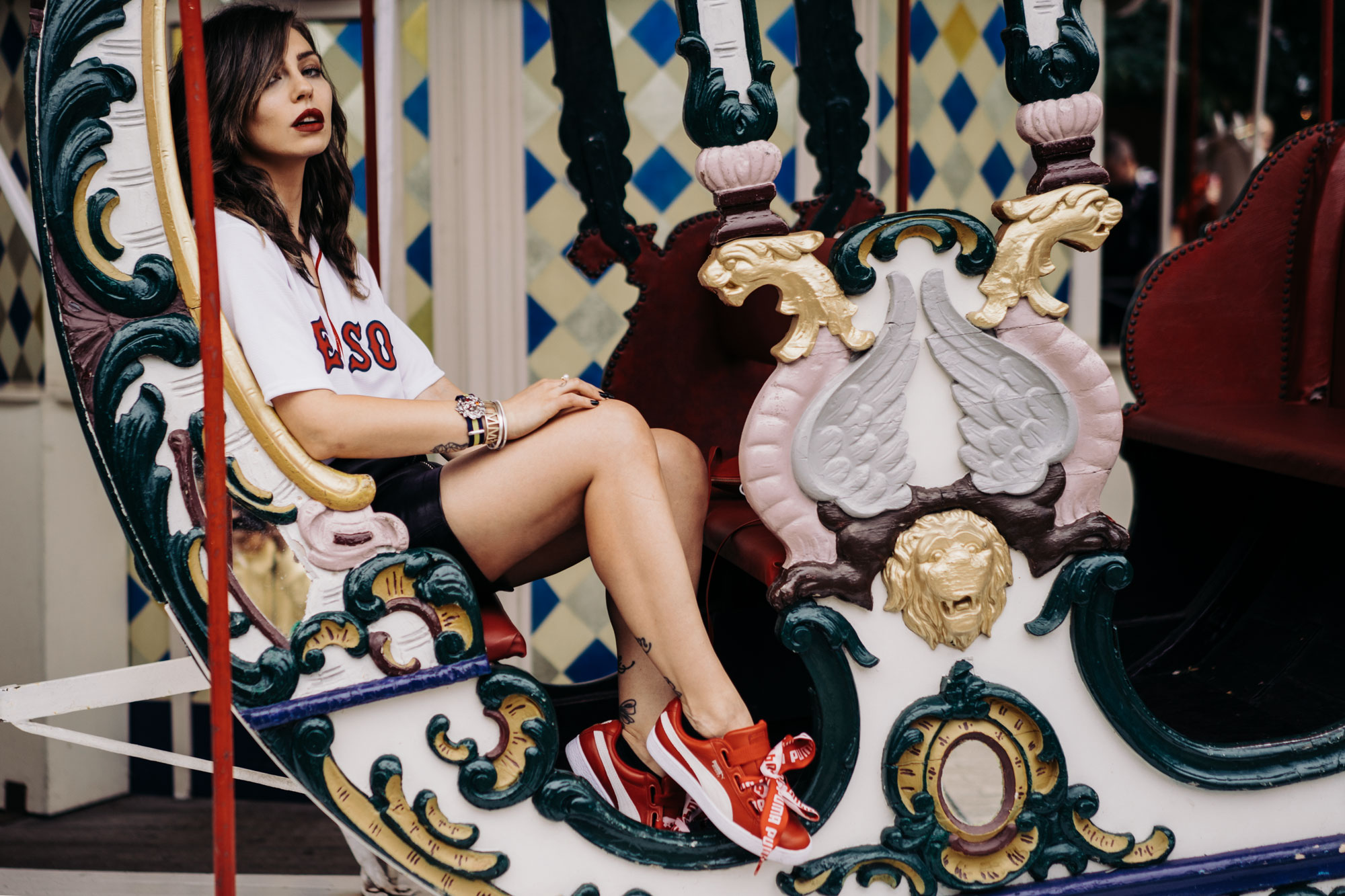 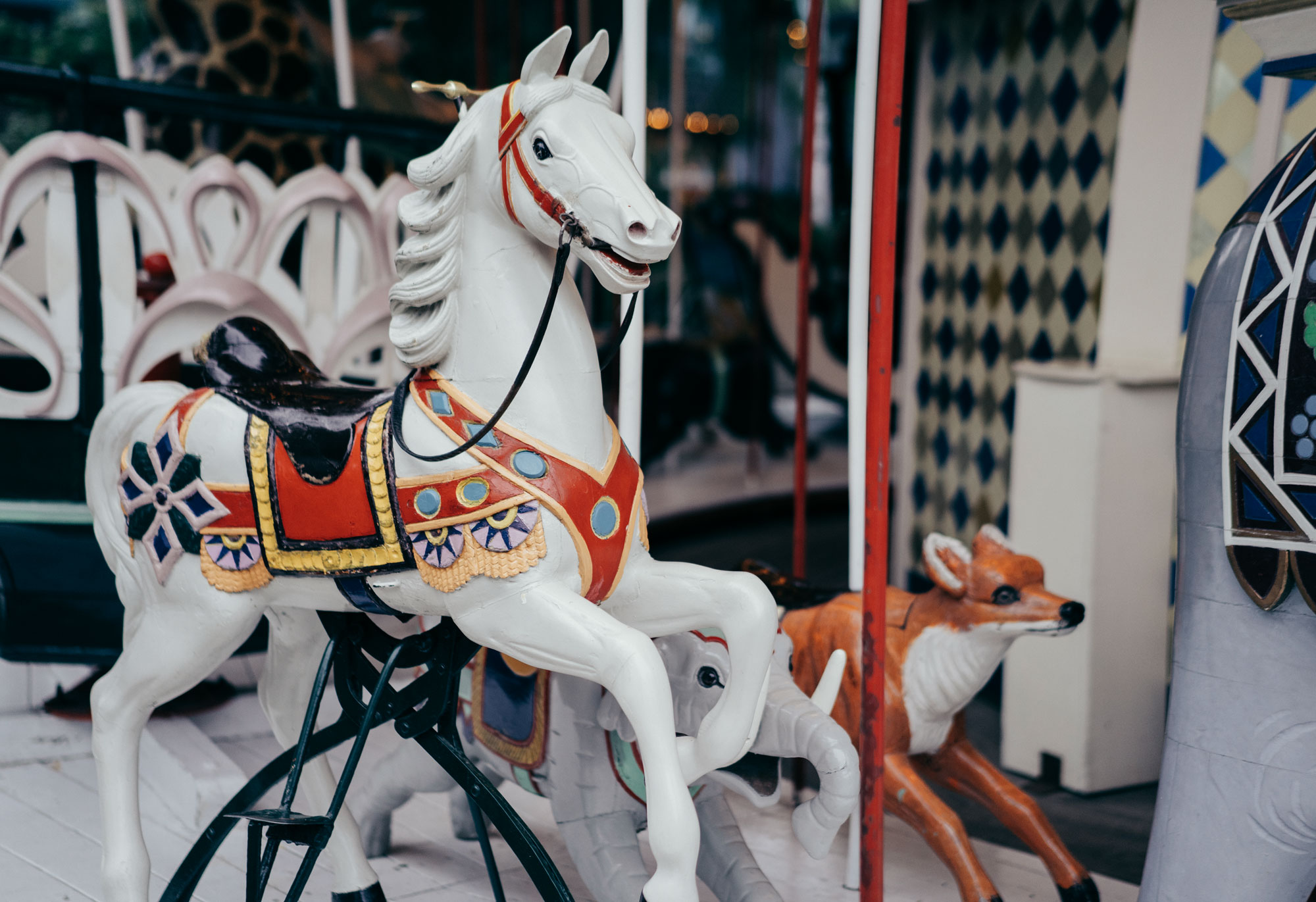 Do you remember that time in life when the worst thing that could happen to you was a bad mark in maths? Or when your best friend chose a new best friend? How many tears did I shed because the boy I had a crush on one year above me was together with another girl. I even remember crying once because I had a spot!

Thinking about it today makes me smile.
At some point you grow out of these kinds of problems, and in hindsight they seem small and ridiculous. Still, I wonder: are the problems that trouble me today really that much bigger? Probably. Nevertheless, somehow the worries of grown-ups don’t seem worse than the worries we had as teenagers. I guess we all grow with our challenges and learn to deal with them.

I’m proud of the woman I am today, because I went through one hell of a time becoming her. 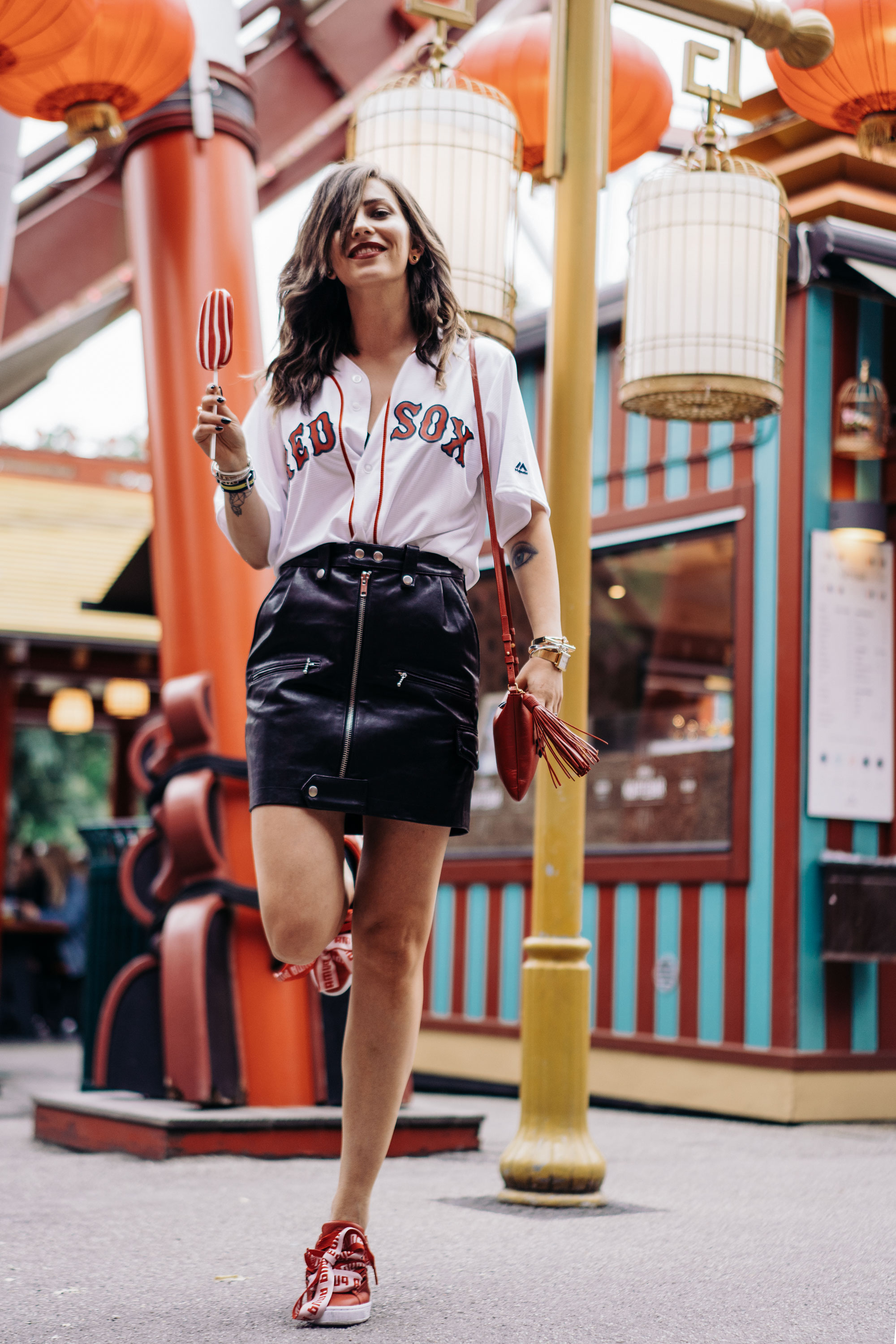 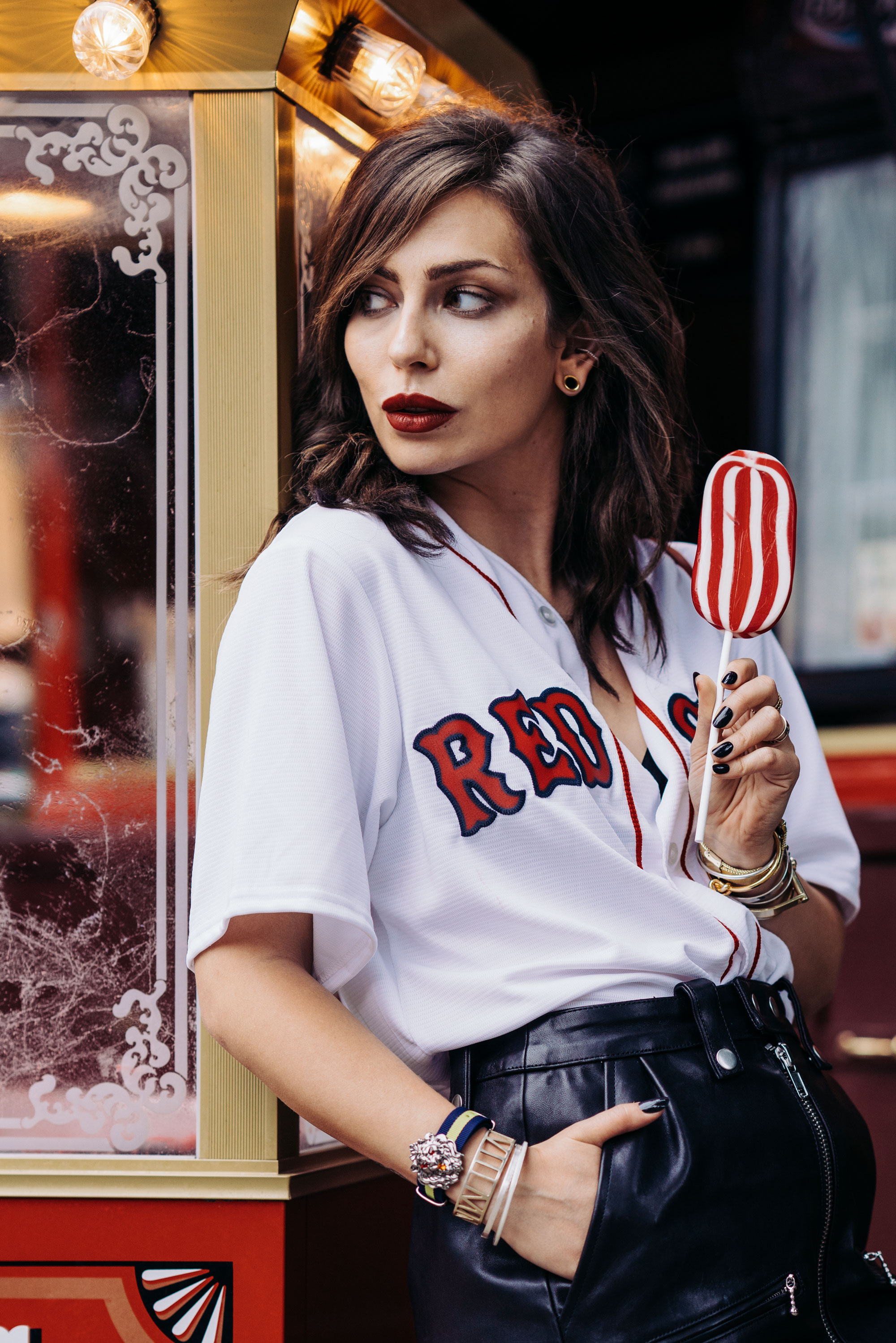 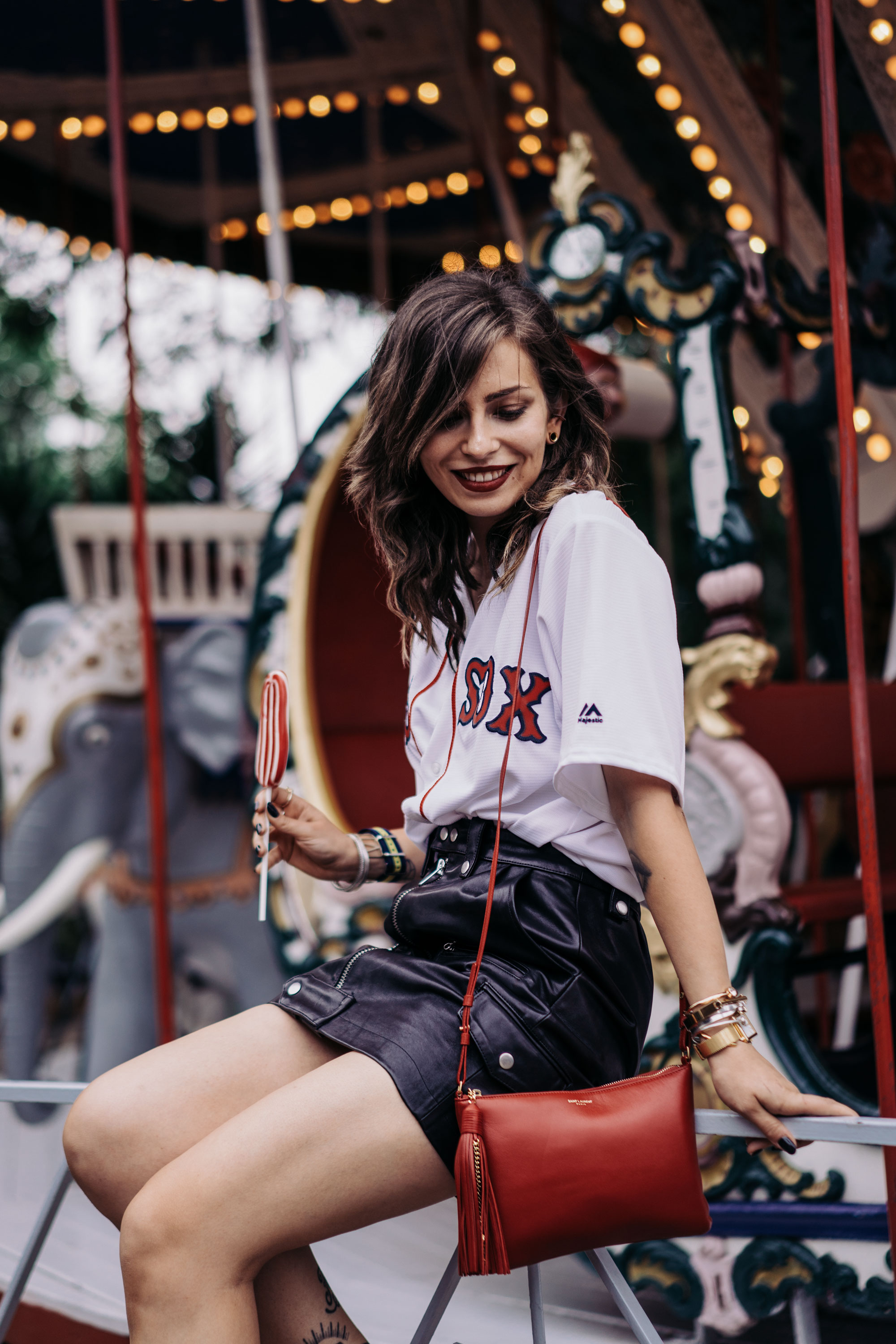 Today I find myself in a moment of crisis once more, and I wish I was a little girl again. Back when I was little, it didn’t take much to be courageous. In the worst case, there was always mum and dad to sort things out with more courage than I had. At least I’d love to be a teenager again, causing mischief, wreaking havoc and then storming off. Crisis management without courage.

But I am 28, and I can no longer act like that. I have to face crisis like a grown up, with my head held high, staring adversity into the eye. Crisis are like tests of courage for grown-ups. Only with more far reaching consequences than a playground dare.

Crisis are like ghost train rides: dark and scary in the beginning, but once you’re through you’re happy that you took the ride. 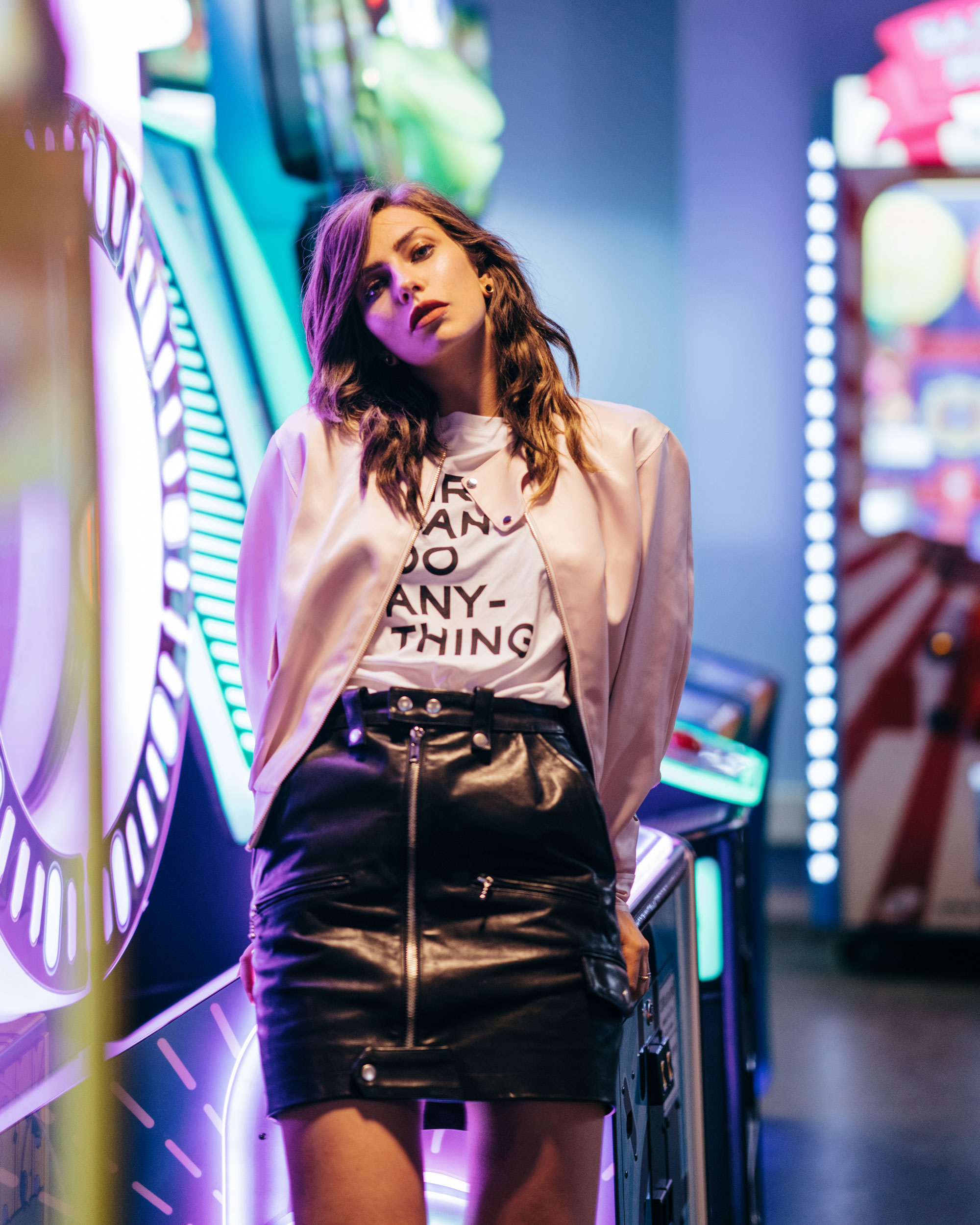 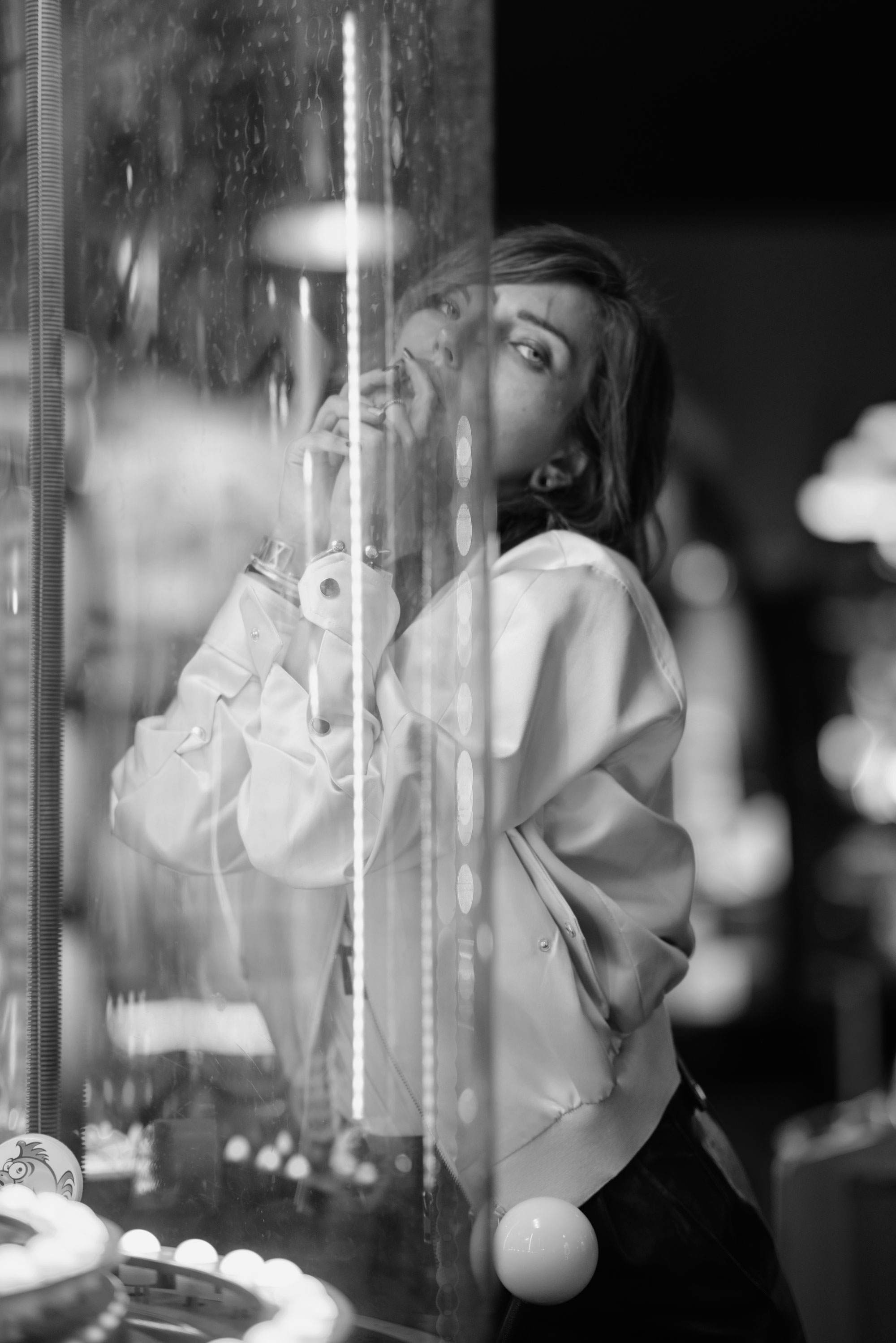 Today, just like back then, I have to be courages. When I was little that meant jumping into the pool from the 3m board. Today, the challenges are more abstract, and the cold water I need to jump into is of a metaphorical nature. Today, jumping means taking a risk, making a decision that changes everything, that leaves nothing the way it is. It means leaving the comfort zone, giving up the security of routine.

The thing is, if I honestly ask myself when was the last time that I regretted taking a risk, I really can’t think of one single instance.
Did I ever regret meeting a challenge head on, having my courage tested?
Isn’t that an integral part of an exciting and fulfilling life?
Isn’t risk the spice that makes us savour our existence?

Yes, I do wish sometimes that life was a fairground, colorful and sweet as sugar. But every fairground packs a rollercoaster ride. You just have to dare to take it. 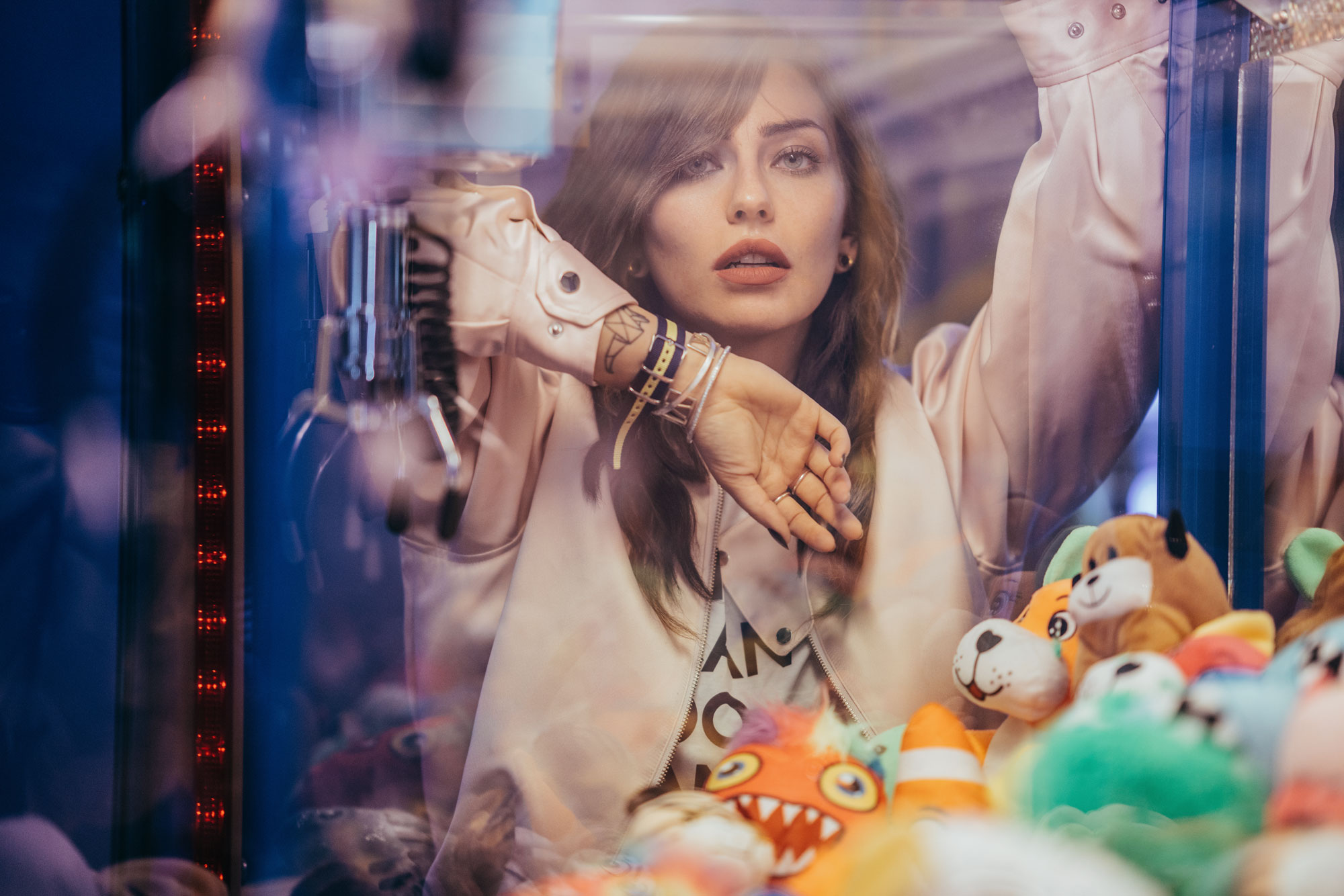