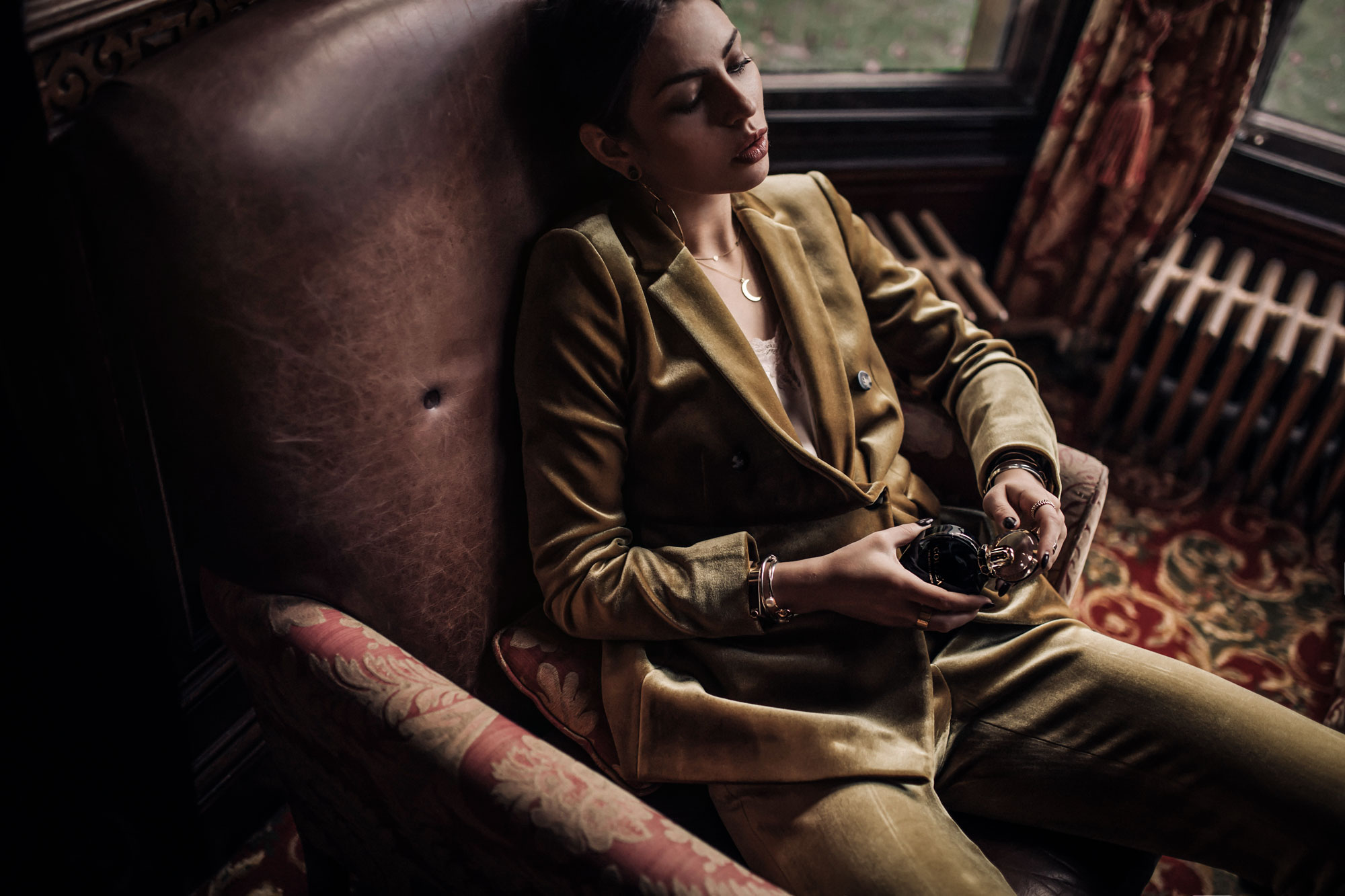 Since more than 130 years, the name BVLGARI stands for the female personification of luxury and tradition, seduction and temptation, and not least for Rome – the home town of Bulgari, the symbol of an empire.

Which woman could sum up these facets of power and temptation better than Cleopatra? She is, after all, the epitome of a sensual queen. A woman who knew what she wanted. A powerful woman, who stayed true to her femininity. A woman who is a legend 2000 years after her time. A goddess without equal, or to use a more contemporary word: a real #girlboss

No wonder that Bulgari dedicated his new fragrance ‘Goldea’ to her. The name Goldea is an amalgamate of ‘gold’ and the latin word ‘dea’, which can be translated as ‘golden goddess’ or ‘goddess of gold’. A description that befits Cleopatra. 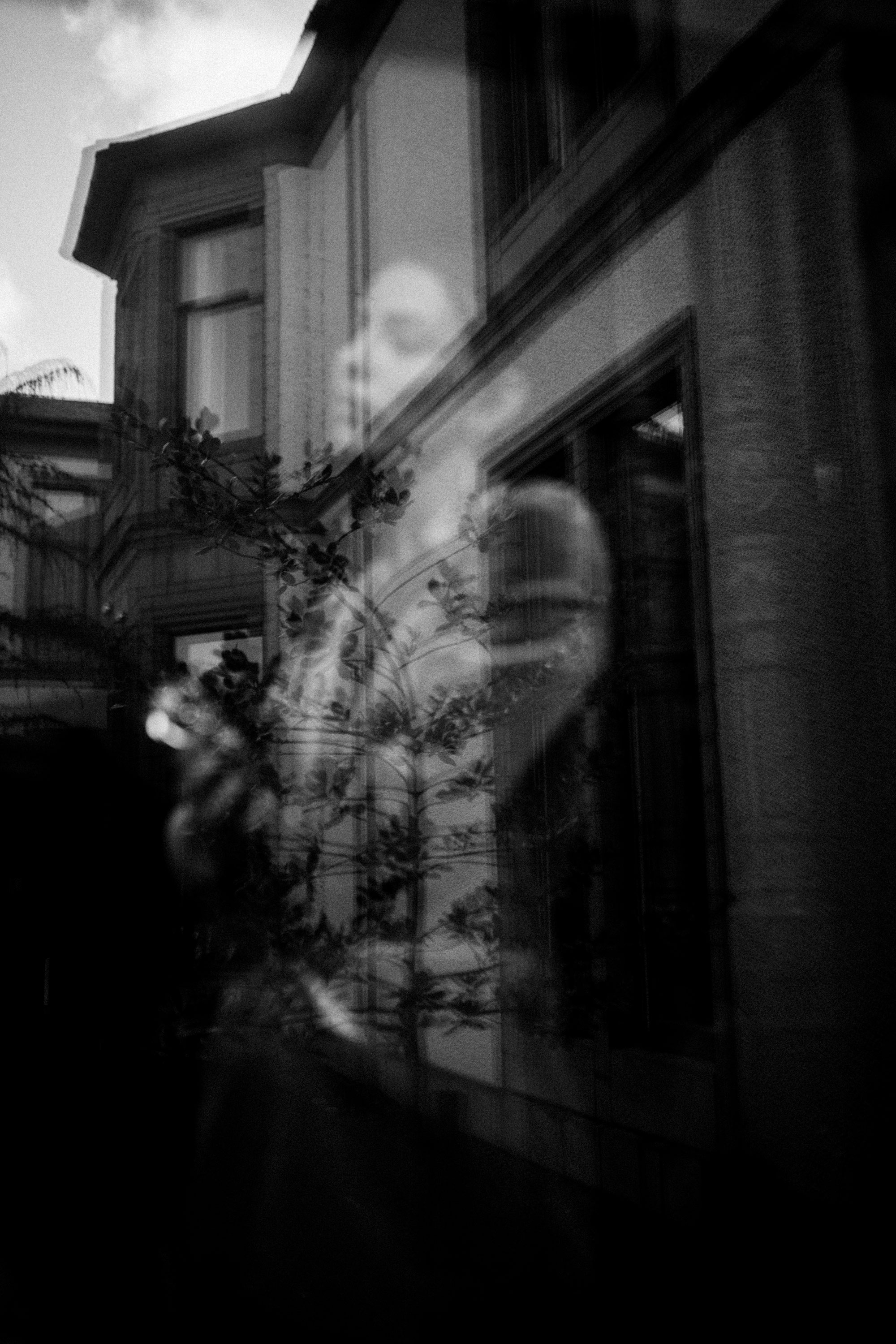 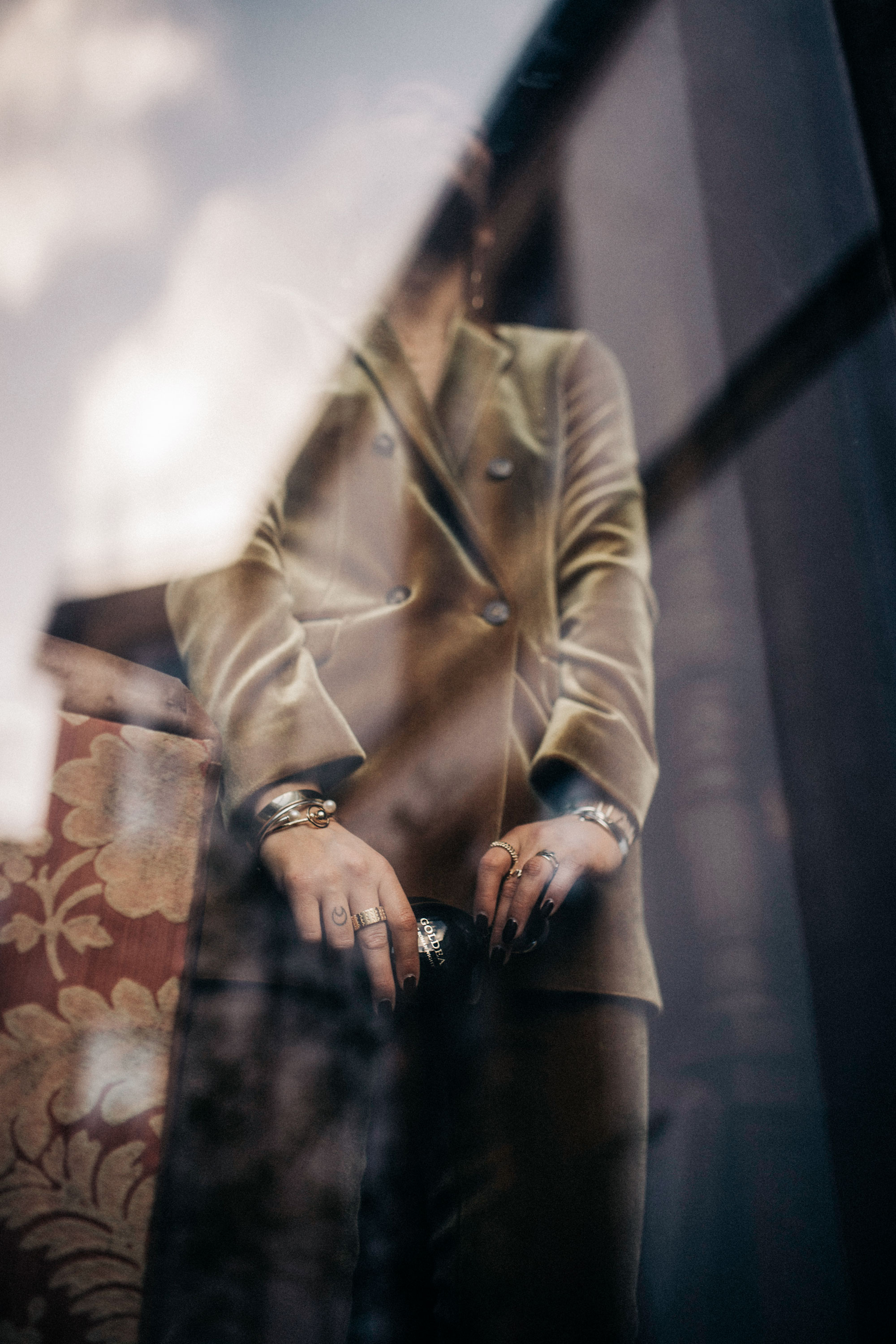 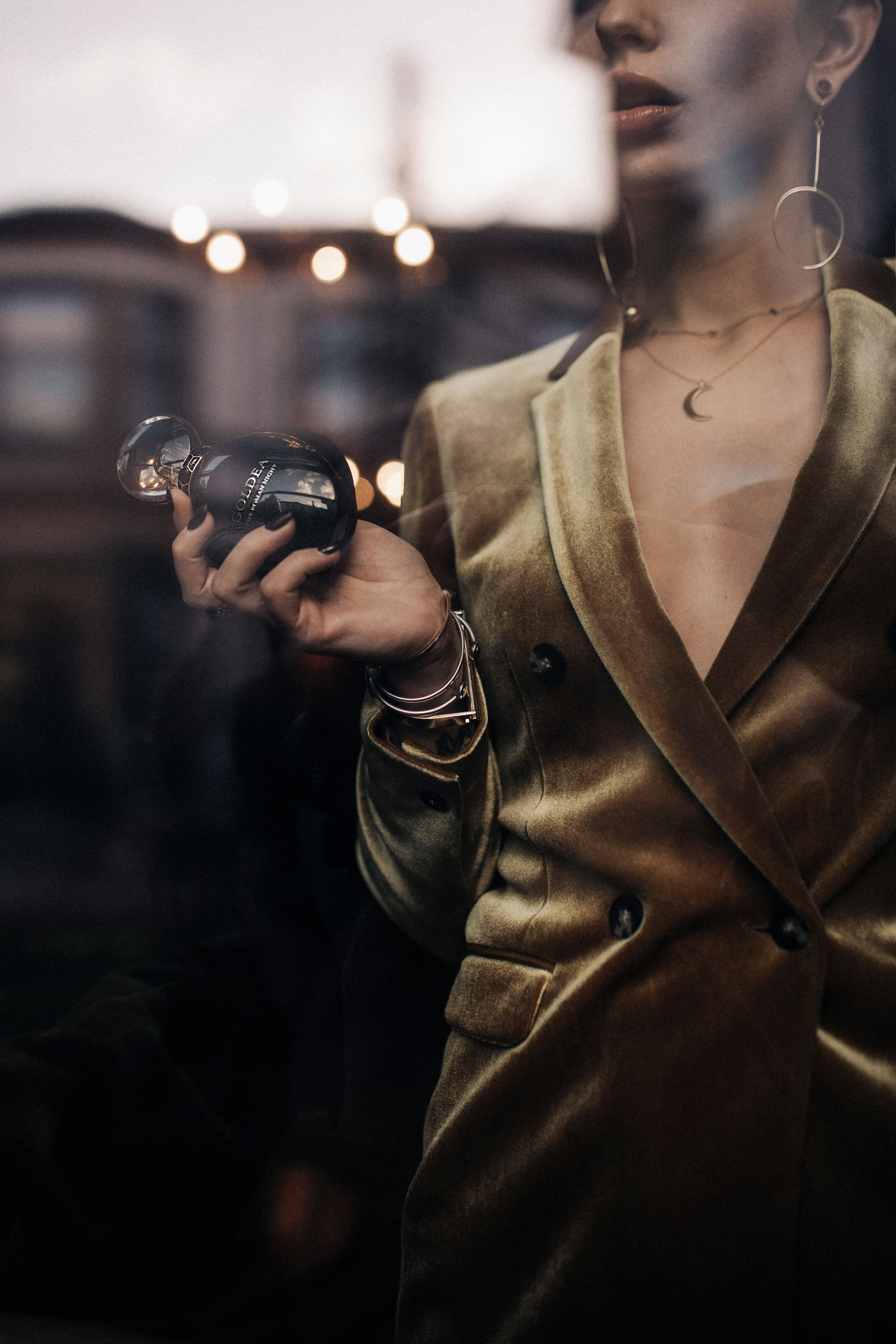 „She wears strength and darkness equally well, this woman has always been half goddess, half hell.“ 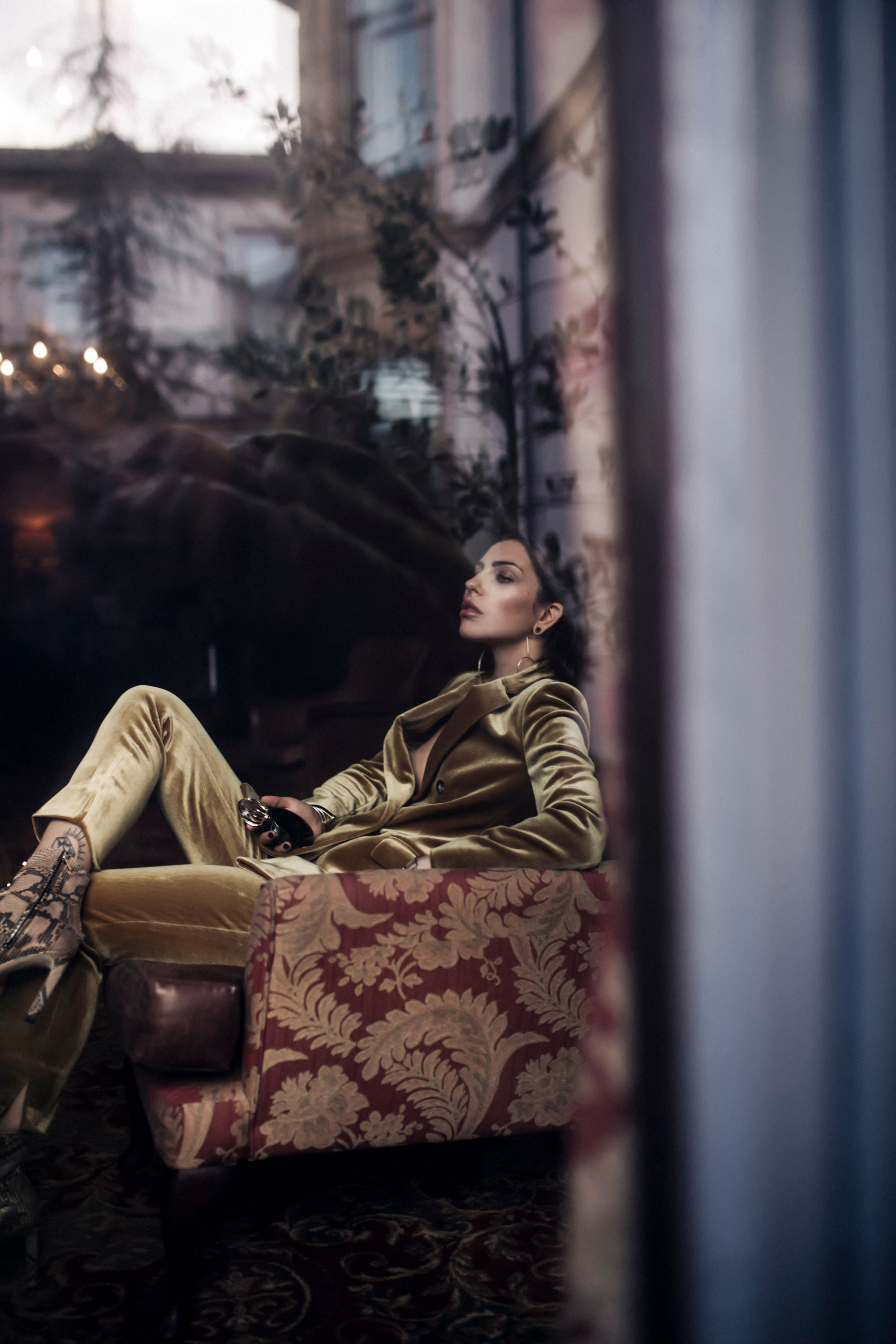 What kind of woman would Cleopatra be, if she lived in this present day and age?
She would be no doubt beautiful, strong, radiating divine charisma.
She would be a woman who knows exactly what she wants – and she’d get it. A smart woman, who enjoys the luxury she worked for. A woman in charge of her days and nights. She would look as sexy in a suit as in an evening dress, enchanting every place she visits. Spontaneous, adventurous, and a little mysterious – you’d never know what this enigmatic woman is planning. A real queen never puts all her cards on the table. She’d emanate a seductive scent, that never feels artificial or forced, rather extravagant, with a hint of tenderness and a touch of flowers. She wears this scent like precious jewelry.

Bulgari chose Bella Hadid for the new interpretation of the scent ‘Goldea – the Roman Night’, a woman that perfectly represents the golden queen as well as the queen of the night. A sexy, mysterious and strong woman who breaks hearts at a glance. The fragrance, created by Alberto Morillas, is like a cocktail sipped above the rooftops of Rome: enchanting, extravagant, yet very modern. 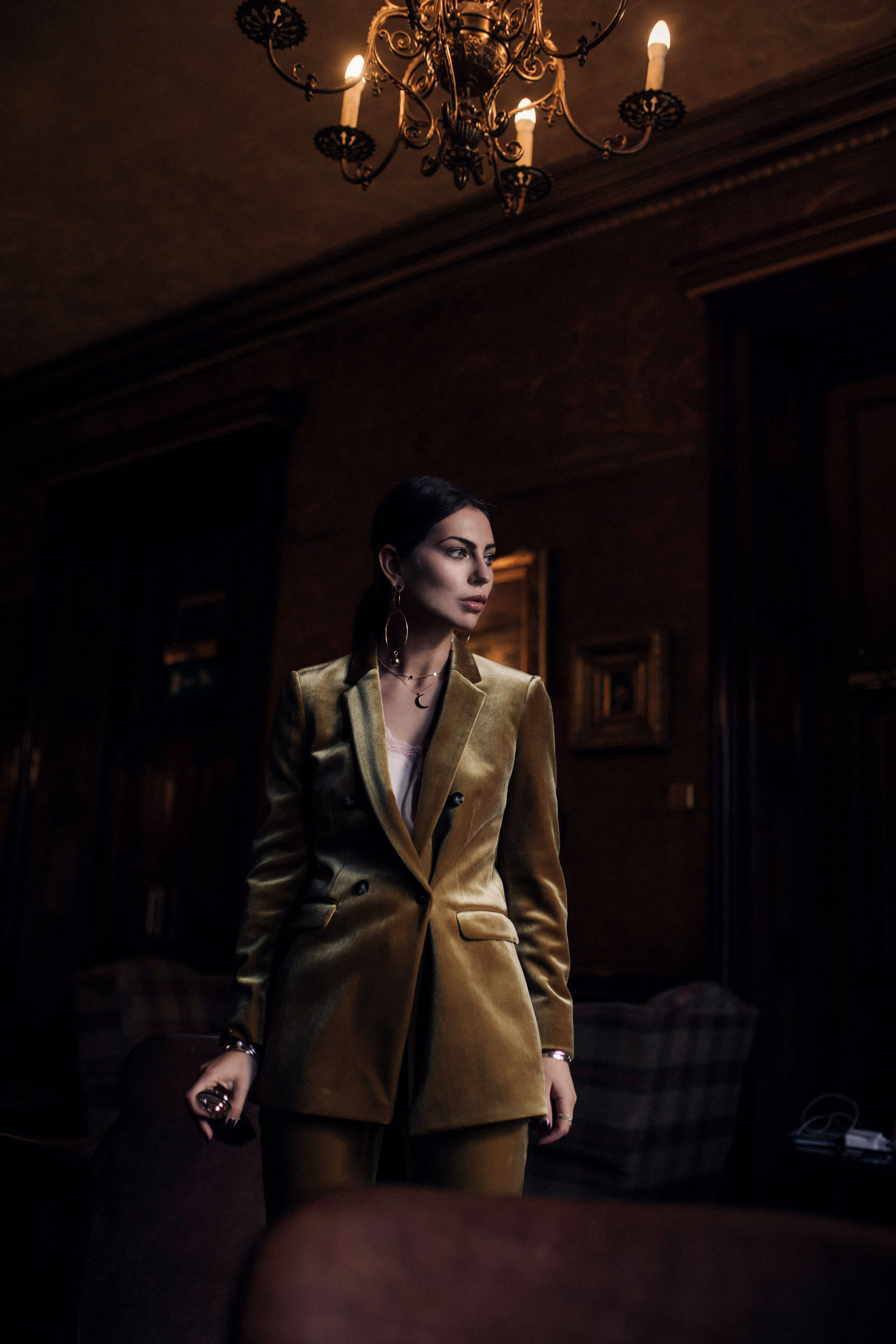 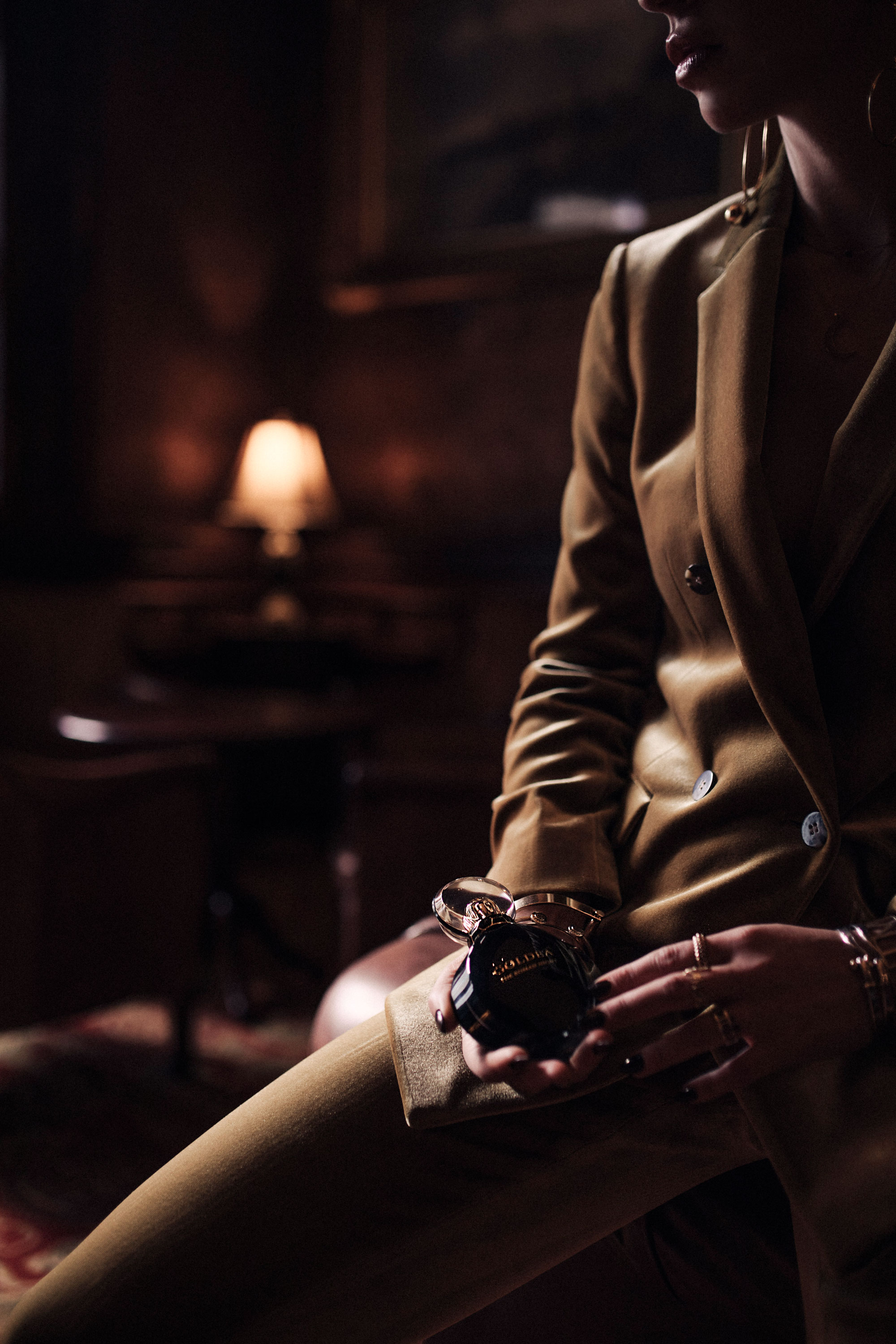 I knew I wanted to shoot this beguiling fragrance in style, in a golden outfit, against the backdrop of a lavish castle, to feel like a queen with this scent on my skin. We all have a queen of the night in us. 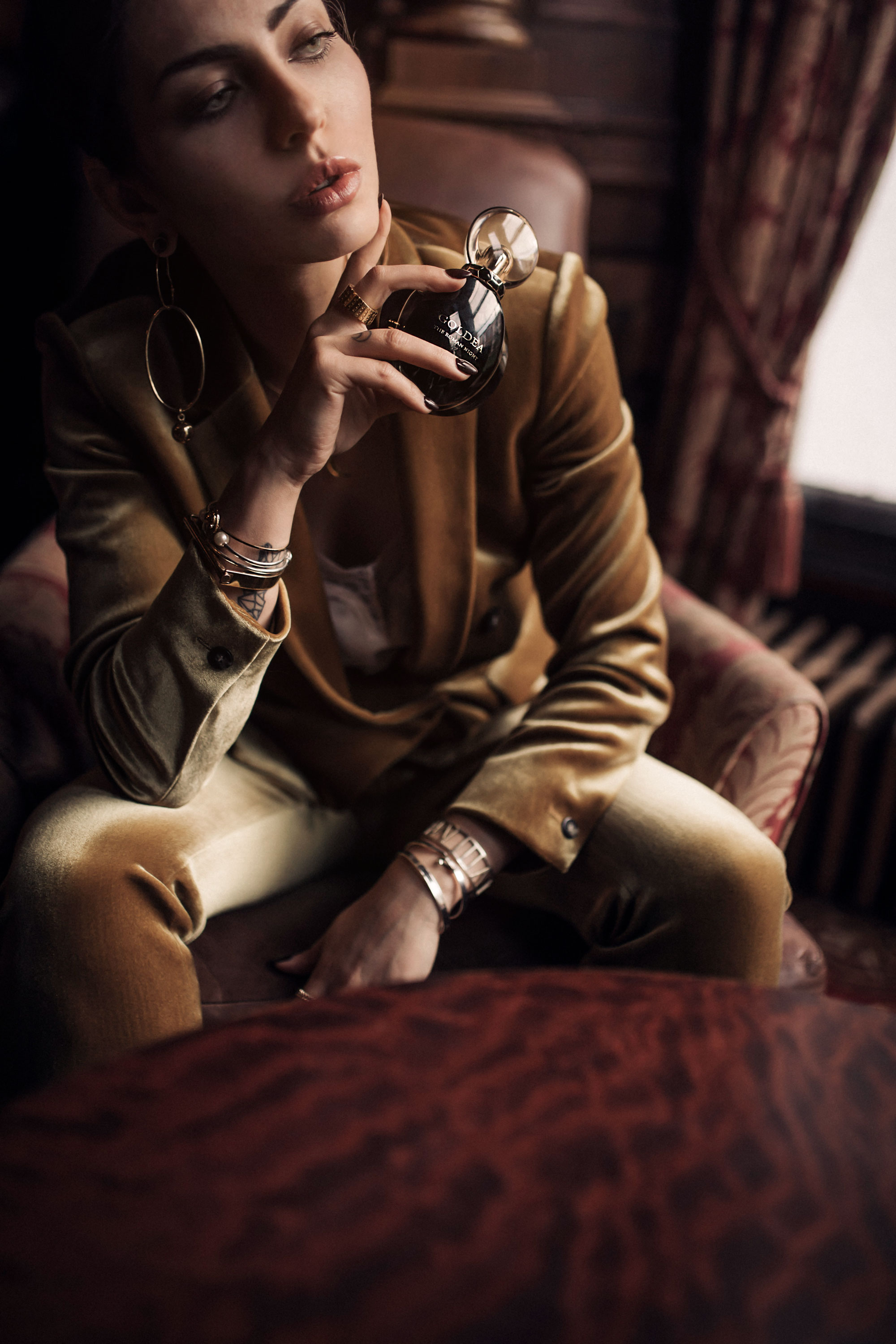 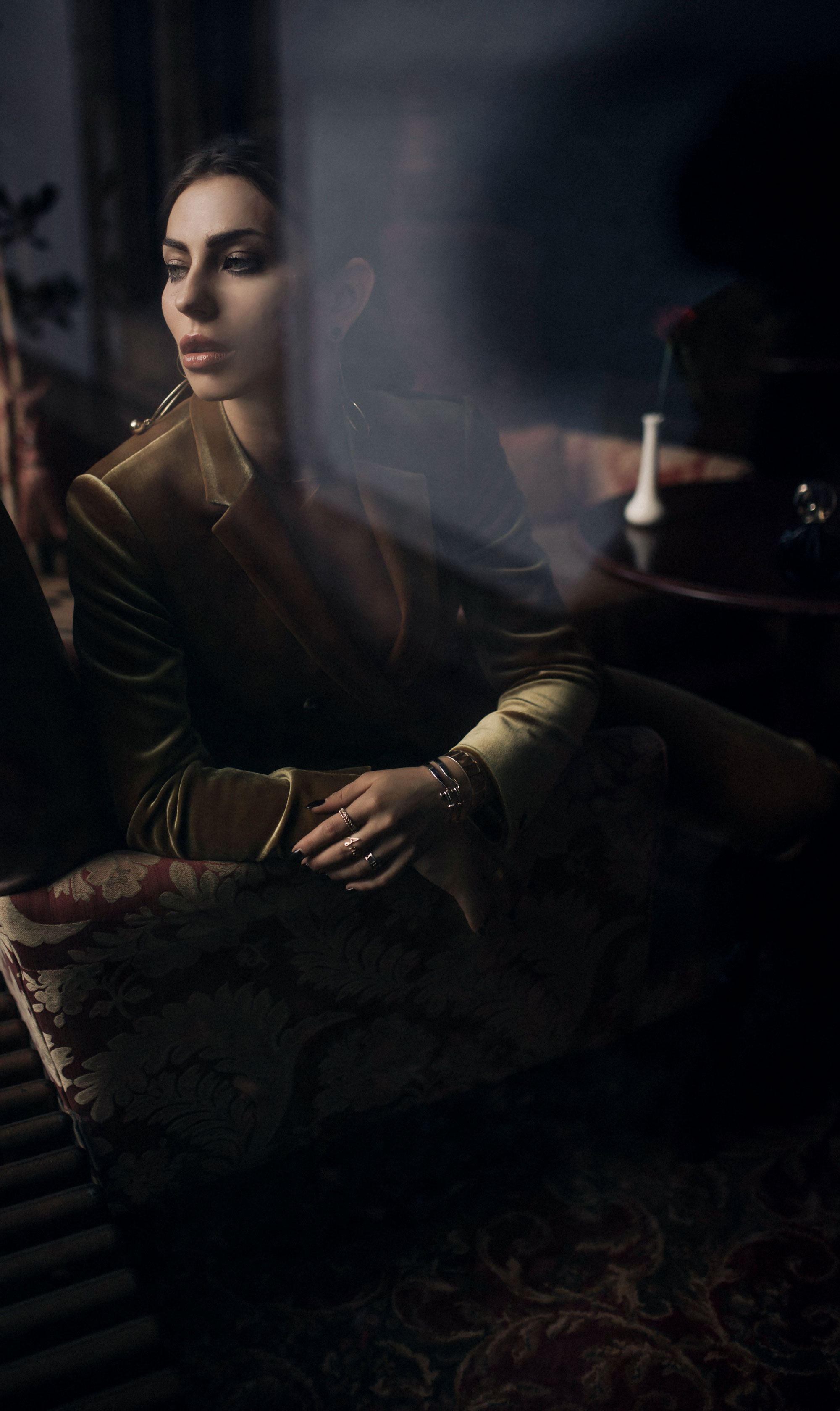 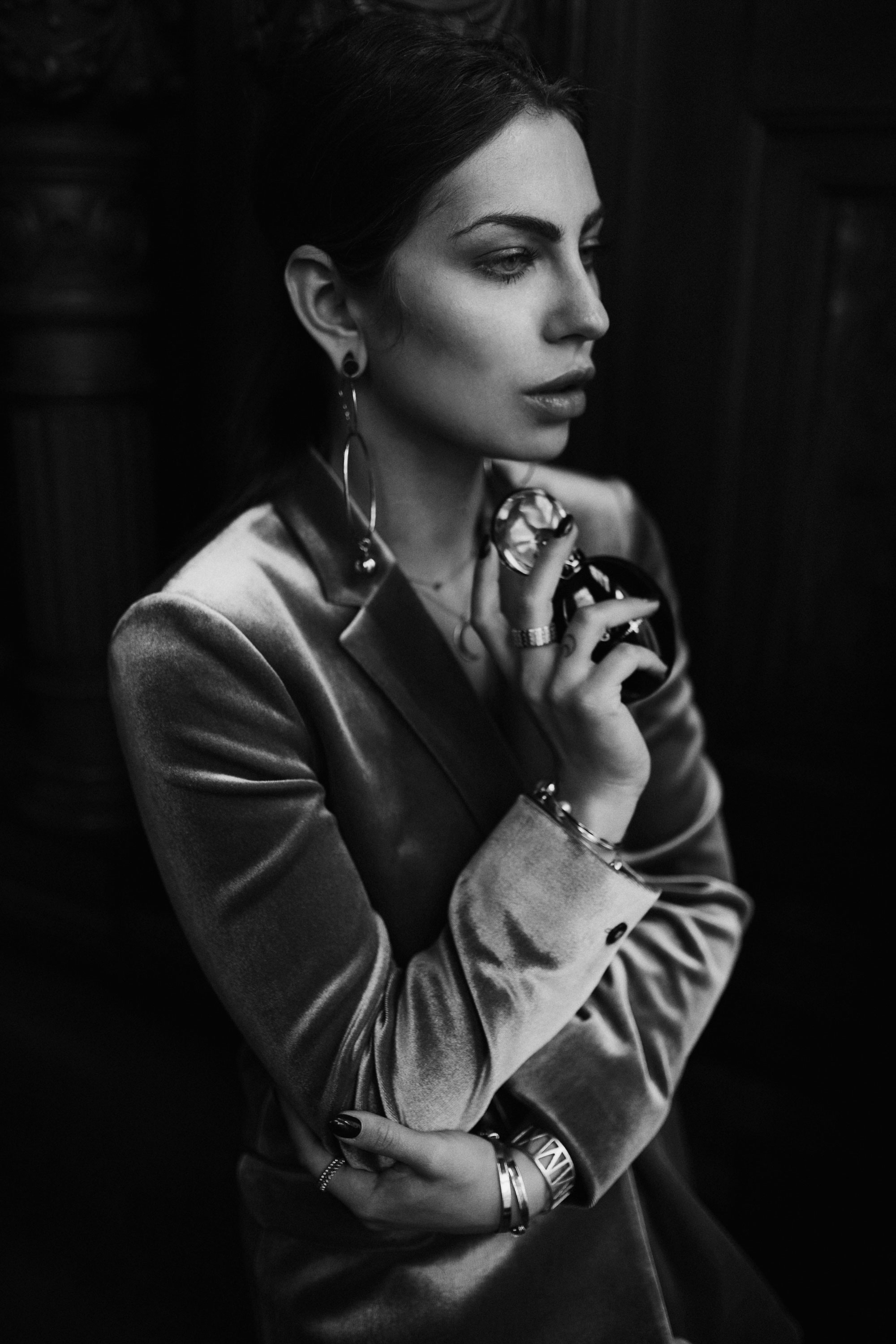 „Light is easy to love.
Show me your darkness“ 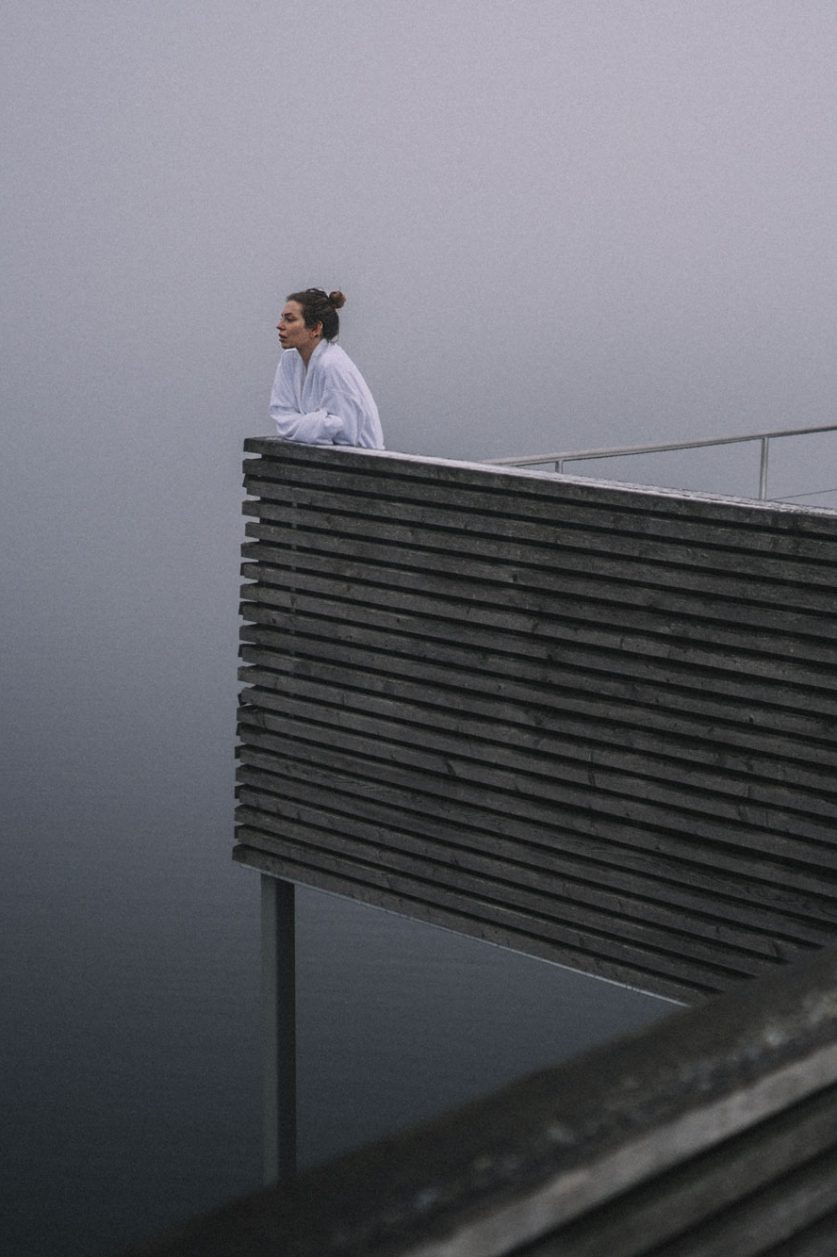 Beautiful from the Inside