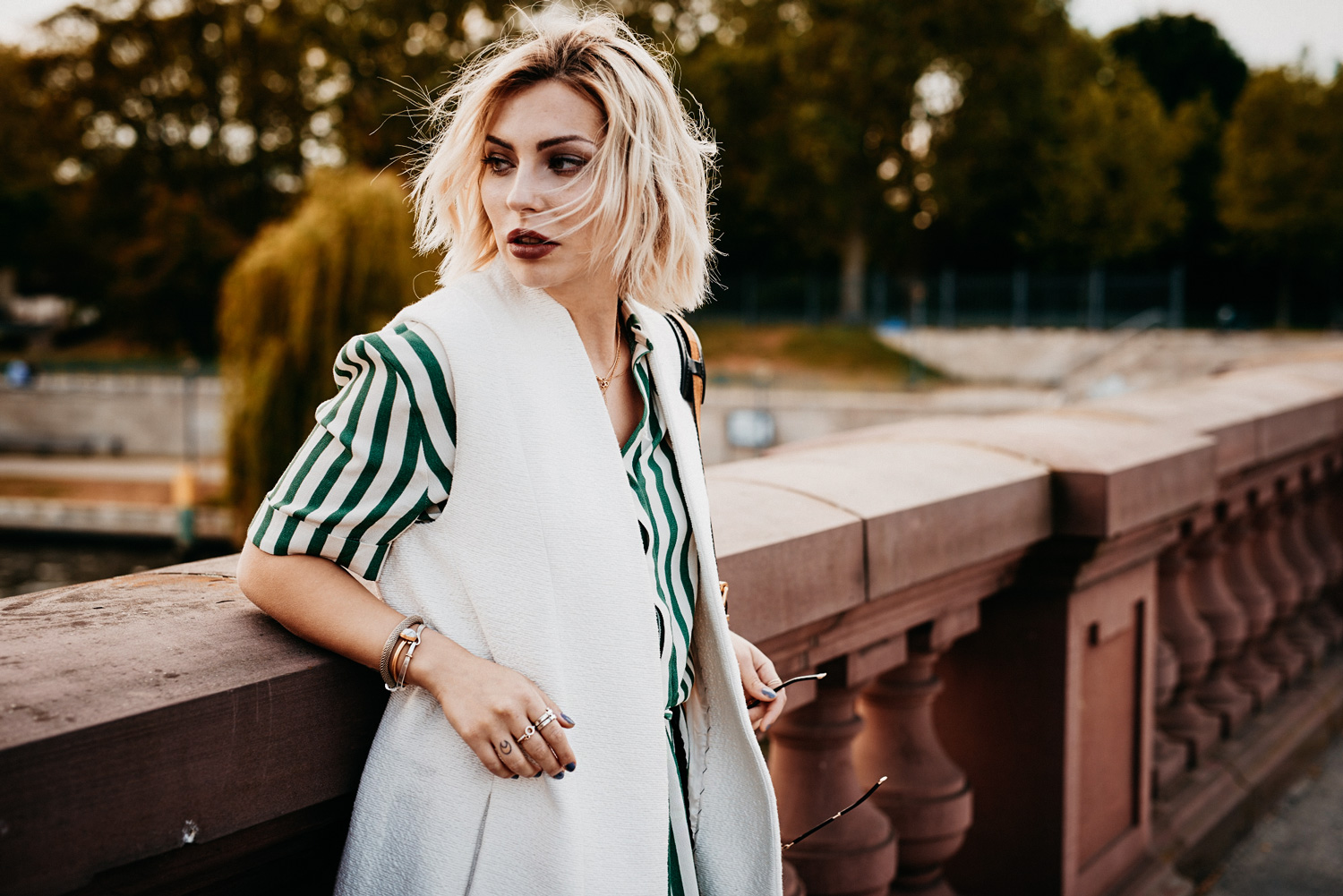 „10 kilos lighter you would be much prettier!“

„If I had such a bosom, I would never show myself in a bikini.“

Hater Comments.
Unfortunately, body-shaming is a tactic often used in the world of fashion bloggers particularly from females. Women are often criticized by other women as being “too fat” or “too thin” or even that their bosom is “too small” and therefore not feminine enough or “too large” and condemned as being somehow obscene. Most of these types of comments are distributed under the guise of “constructive criticism ” or hidden in a false compliment. But the fact is: no matter how you look, someone always will find something wrong with it, either it’s the nose or the thigh – especially when you dare to publicly display and show of. Yet it is just great that there are so many different forms and colors of us women! Instead of bringing each other down we should celebrate together, or not?! 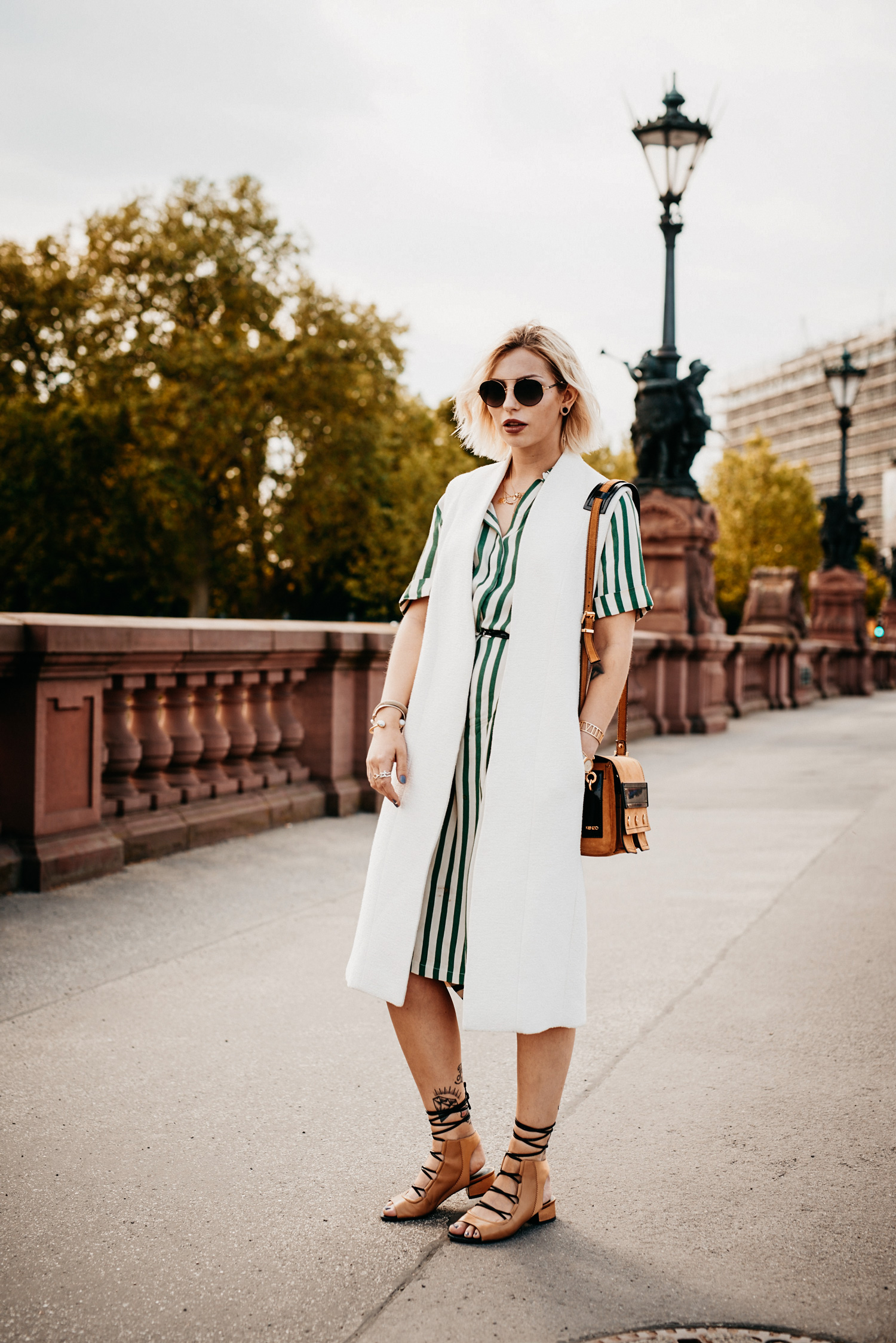 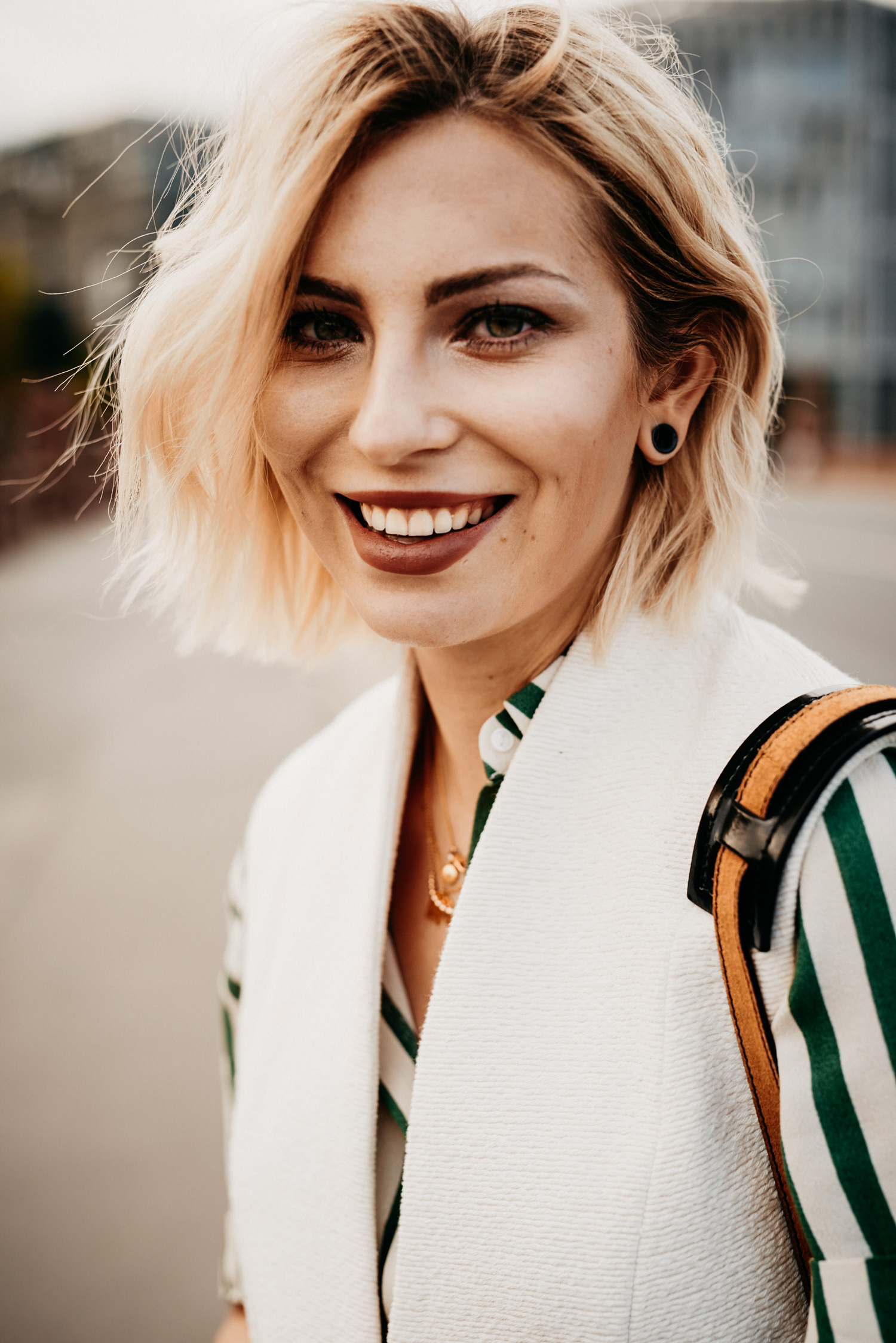 That’s why I was instantly hooked on the new campaign #Saysomethingnice from Amazon Fashion. The motto of Amazon Fashion says: “look like you” and celebrates the individuality of each of us women, to have the self-confidence to celebrate individual style – no matter what others think. Everyone has the right to follow their own style, without fearing being criticized by the people around them!

We all wish for more acceptance from our surrounding world, but first of all each of us must firstly reach inside ourselves and accept that we must also show understanding. We have to deal with the question of really searching our own conscience whether or not we are also guilty of condemning others and firstly put our own house in order.
In my life I’ve most certainly let the occasional spiteful remark fall from my tongue, even if I meant no harm. How it was meant doesn’t matter if someone else was hurt because of this comment. I am personally very sorry if I have hurt someone with a spiteful remark.
But to admit to yourself that you yourself are in some situations not any better than the Hater is often more difficult than expected.
How to make it better?
Instead of unconsciously making mean remarks make a conscious effort to say something nice.
And that is the message behind the #saysomethingnice campaign, to which I wish to draw your attention to today! 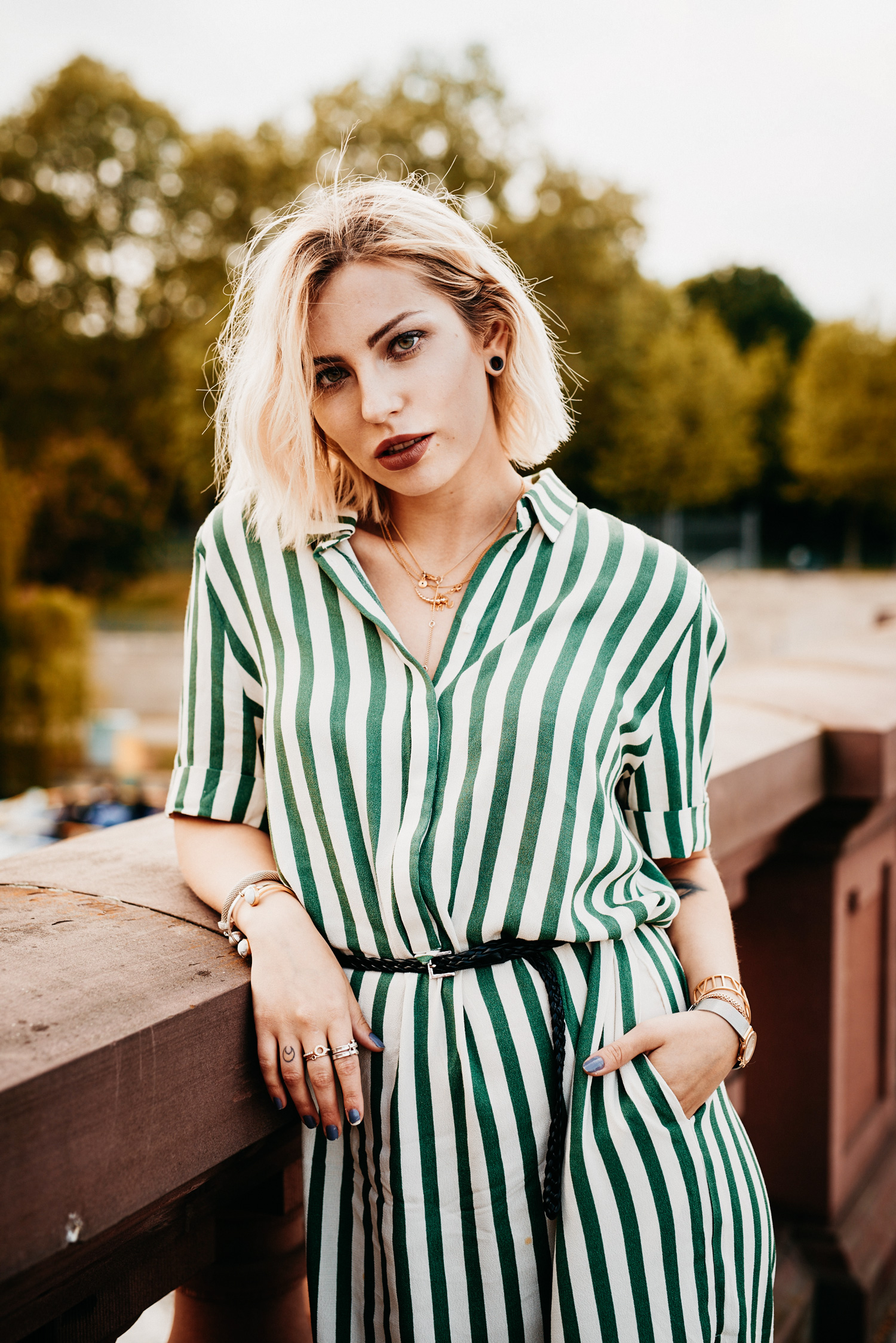 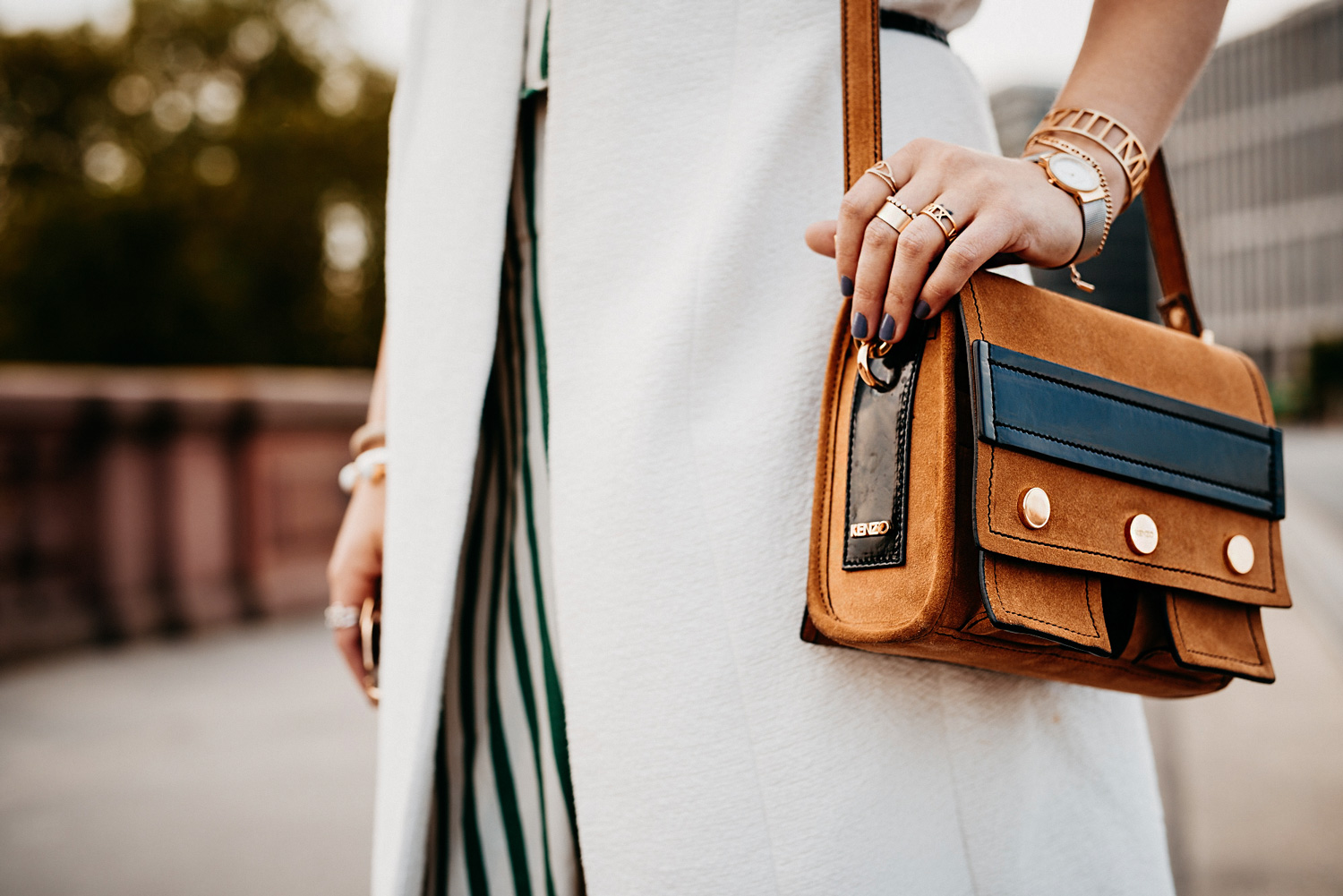 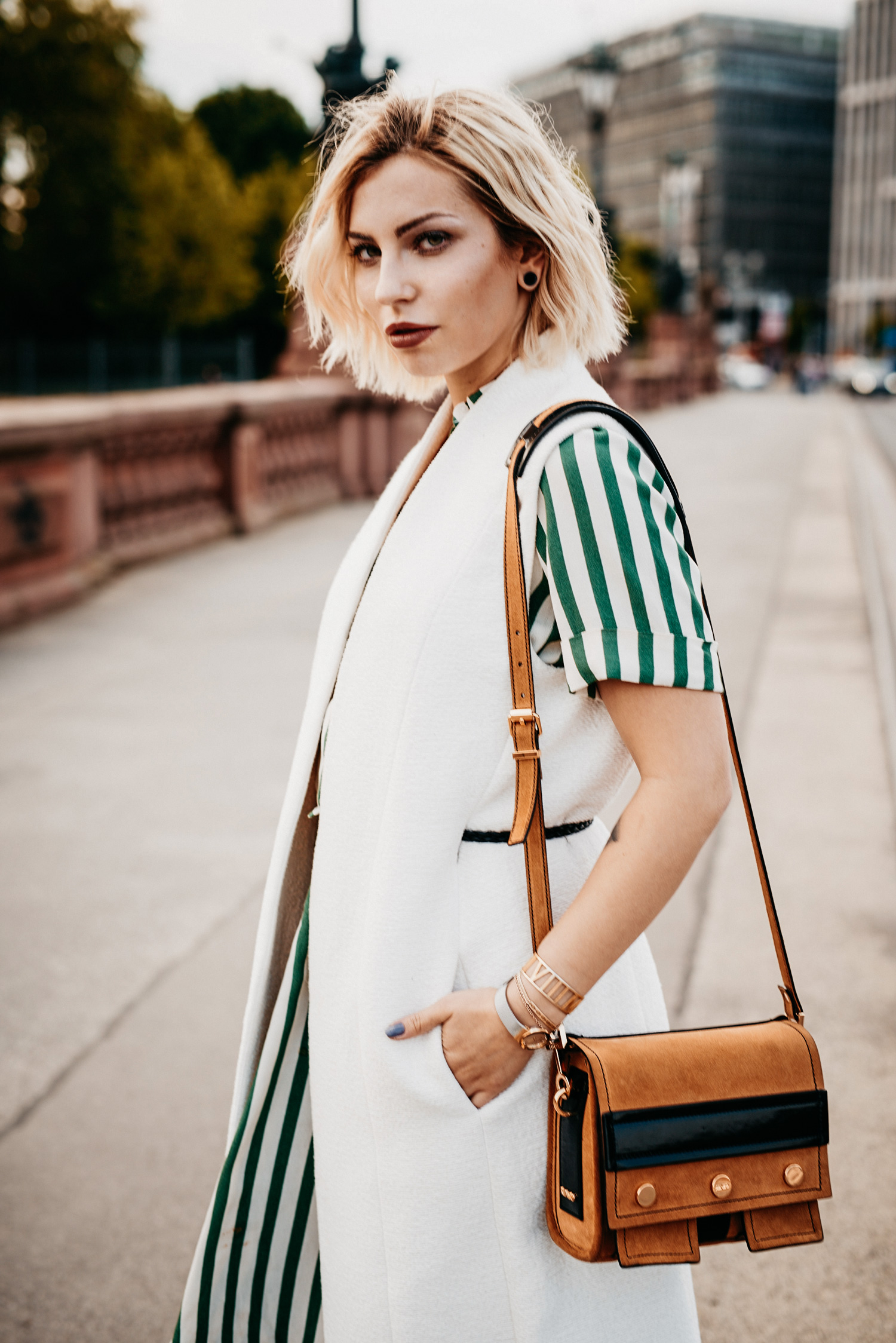 When was the last time that you paid your mother, your girlfriend or your favorite blogger a compliment? Compliments and kind words are a real incentive, a wonderful way to show love and to spread positive energy. It not only feels great to get compliments, but also to share compliments!

So for a change how about paying a great compliment to the person that you most like to criticize? Or thanking a person in your life close to who you take for granted. This would surely make them very happy and appreciated.

So, in this sense: Say something nice!