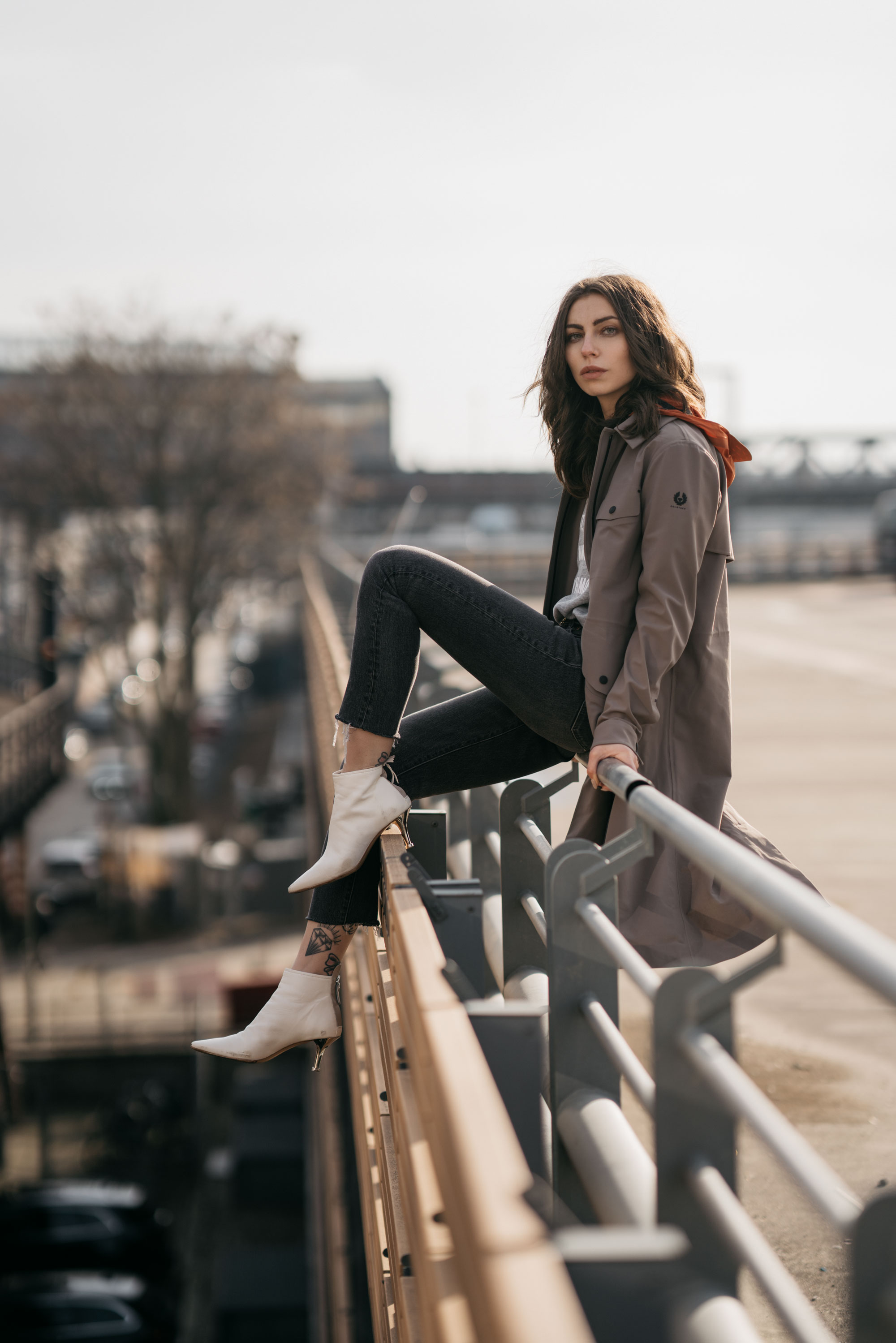 First things first: THANK YOU so much for all your messages and comments. Many of you reached out directly or spoke to me, asking if everything was alright. Yes, everything is ok. Ok, not everything. But all things considered, I really am ok. When I wrote that blog post I was overwhelmed beyond words. What I said that day needed to be said, there and then. Everything wanted a piece of me, I was dead tired, and my to-do list was so long that I lost sight of what’s what.   Do you know the feeling when things pile up to a point that you no longer know where to even start? Yes, that feeling. And it’s one thing when it’s related to something superficial like cleaning up your flat. When your entire existence is at stake it’s a different kettle of fish altogether. I didn’t really see the way forward when I typed that post, and to be honest I’m still not quite sure. I’m trying out a few things at the moment, and somehow I’m confident that it will all move forward. I am answering the most pressing questions, one after the other, and step by step I am getting closer to becoming Masha 3.0. But the way ahead is still long – and I am an impatient woman.   Here’s the backstory, condensed. I entered self-employment in 2012, and about a year later I joined Cover Communications. From that point onwards, my professional life took a relatively comfortable and orderly course. A lot of work was taken off my shoulders. The flip-side was, that I was never entirely free of external structures. That was just in the nature of the arrangement. Now, 5 years later, it is time for the next step. I realized I had to cut that particular umbilical cord, and that realization coincided with a reorientation on part of my agency, which decided to direct its focus away from influencer management in the future. And then, suddenly, everything happened really fast: I found a new manager, was suddenly looking for new members for my team, and felt the full weight of added responsibility crushing down on my shoulders.

Would I be able to stay afloat without agency support? And if so, was this a blessing in disguise at the end of the day? Was this a chance to improve my concept?

I am my harshest critic, and I set the bar incredibly high for myself. Now if you factor in my impatience (not least with myself), the mixture becomes pretty explosive. And, you know, my blog is my baby. I love this blog, and I love this job so much.   Doing this is what enabled me to pull myself out of the swamp that I was sinking into at that point in my life. Maybe that’s why it’s still so difficult for me to maintain a certain distance to my job. I’m in it all the way, and very much emotionally bound to what I do.

Sometimes it almost feels as if I owed the blog and my former self something. As if my best effort was not enough, almost as if I needed to sacrifice myself for the blog. That’s nonsense, of course.

So I started to question everything: my concept, the profitability of what I do, the legal form – even the name. Do I really still want to be called Masha Sedgwick (part of me screams yes, another part of me vehemently shakes its head)?

I do not have a clearly defined goal in mind right now, only a vague one. I want to stay flexible for what life has to offer. But even this vague – yet noble and ambitious – goal seems to take more out of me than I can currently offer. It needs more energy, more risk, more capital, and, above all, more time. I can’t just storm ahead, I have to patiently take one step after the other. And if you know me, even just a little, you know how difficult that is for me. In some ways, I failed. I think that’s fair to say. Some of you may be able to empathize with my frustration of working so hard for something and not achieving my goal at the first try, and may not on the second go either. Maybe it is time to re-think one’s entire strategy in such a moment – and that’s exactly what I am doing right now. In the end, what seemed like failure in the moment may turn out to have been nothing but a valuable correction of one’s course towards growth.

With all that going on, it seems like some things never change. I still write my best texts when I’m pissed off. By blog post went online, and the comments started rolling in. Awesome comments!   Today, with a tiny bit of distance, and after a good-night’s sleep at last, I find it much easier to be optimistic about the future. Optimism is not my strongest suit. Even if I come across hopeful and relatively relaxed most of the time, like ‘it’s all gonna work out fine’, I often can’t help but feel that it will work out because ‘somehow they’ll just have to’. We are all architects of our own fortune, for better or worse. I am hopeful, but I also work a lot. Luck has nothing to do with chance – it is earned. 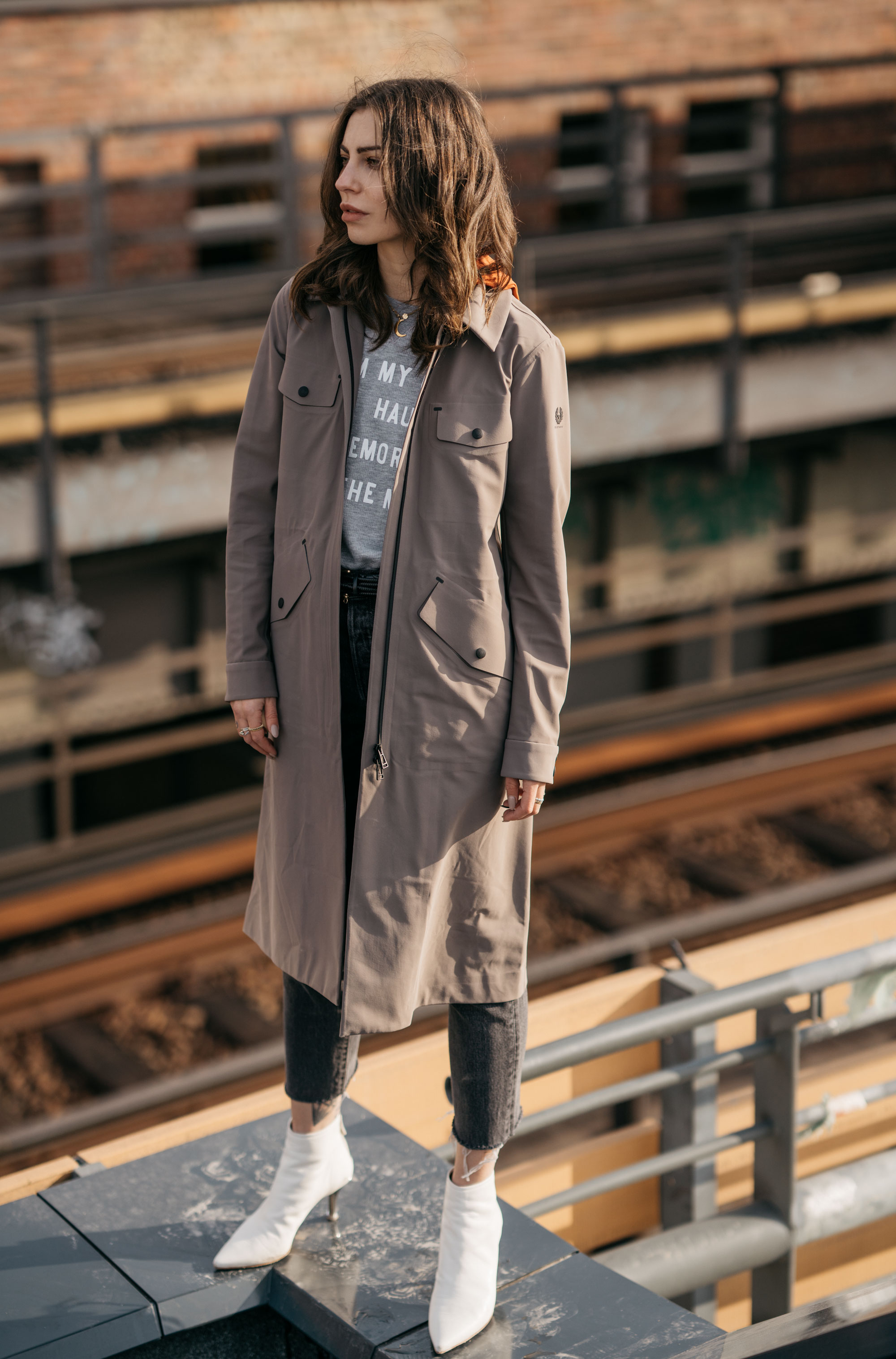 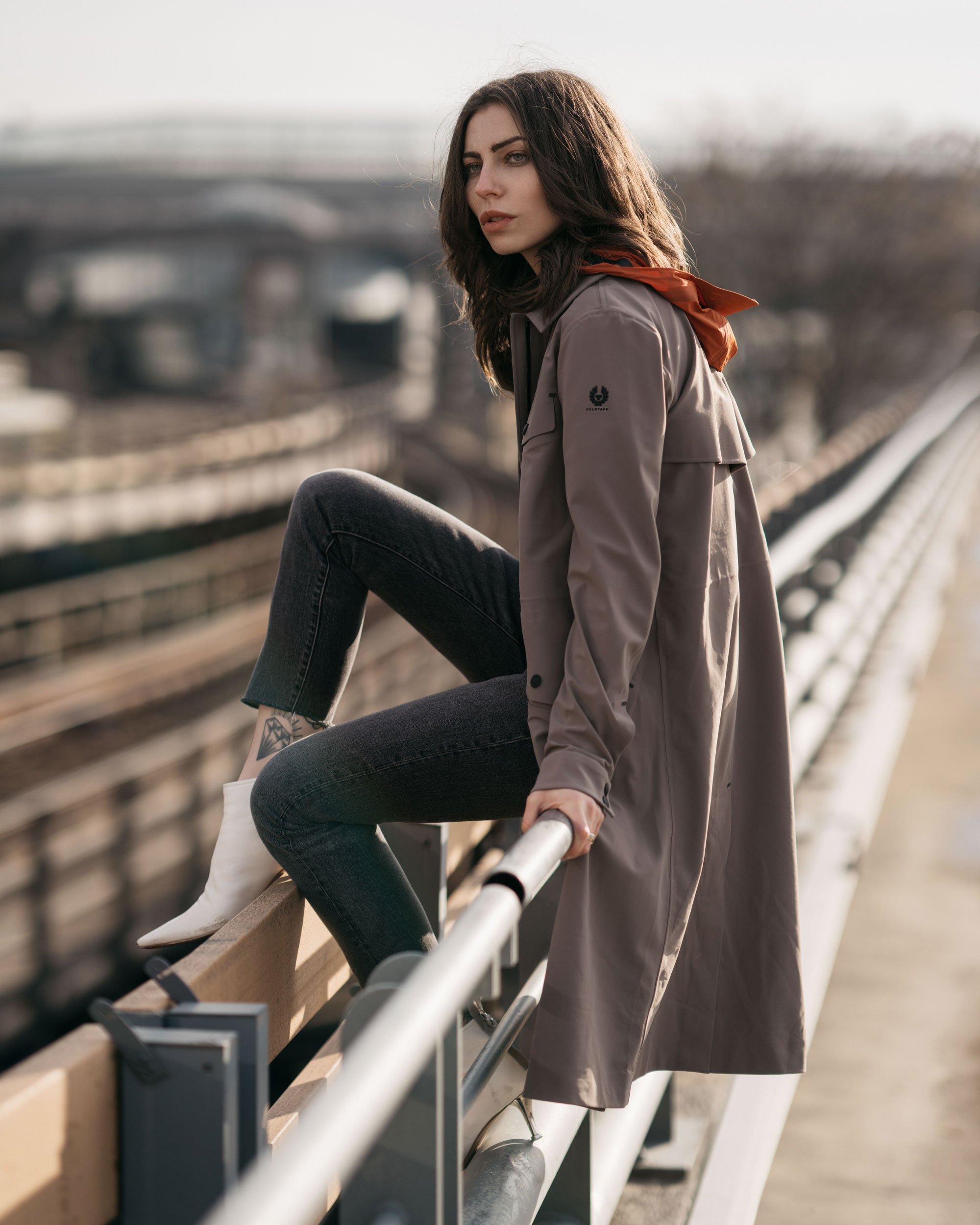 Self-employment is a medal with two sides. On one side you get flexibility and independence, on the other you often feel lost in an ocean of tasks, possibilities and responsibility.   I felt utterly lost the moment I took a step forward, into what seemed like cold and troubled waters. I experienced kind of a crisis of purpose, but I also knew: I want to grow. I sure don’t want to keep treading the same spot. I am driven by grand ideas and ambitions to realize them as. But that takes time. And energy. But what can you do? All I knew was to get up, to get going again. I believe that’s called independence.