Mindfulness and digitalization – how do they go together?

I am 30 years old, a child of the late 80s. The remarkable thing about having been born in that period is that it makes me a member of the last generation to grow up without digitalization but still to fall under the bracket of “digital natives”. These days, I am slowly starting to understand what a privilege that is.
I got my first mobile phone when I was 12, which made me one of the first kids in my school to have one. Not that there was much I could do with it, back then. A mobile phone, in those days, was capable of performing two tasks: making calls, and sending sms text messages. That was more than enough to communicate with my mom. Of course, those first generation models were but a harbinger of a massive revolution to come, but we didn’t know that then.

The subsequent waves of digitalization changed everything. The world has arguably become a more efficient, but certainly a faster place. Has it changed for the better, though? If I had access to all the worlds and all the content that’s available to everyone now back when I was little, would I have been able to make sense of it?

I doubt it. I guess I would have made mistakes that would have haunted me for the rest of my life. The internet, as we know now, does not forget. I would have spent much more time at home, and less outside. I may have had less opportunity to grow and to come into my own, but I don’t know if that’s true. Thinking back to my childhood, I have memories of having to wait for my best friend, of strutting to th nearest payphone, of dropping 20 Pfennig in the coin slot, calling a landline, asking the parent on the other end if my friend has left the house yet. That’s certainly become a whole lot easier with the advent of WhatsApp, where most of my communication -also with my family – takes place these days. It’s so much more direct than the good old landline. Communication in general has become so much more direct and efficient, and digitalization has given us unprecedented access to services like 24h banking, online shopping, and all the rest.

Digitalization has made our lives more convenient
– and much, much faster.

On a personal level, I guess I need to be grateful for the blessings that digitalization has bestowed on us. Without it, my job and the possibilities I enjoy as a result of it would not exist. My life would be fundamentally different without it. Who knows what I’d be doing in a pre-digital world? Digitalization has given me the opportunity and many platforms for self-actualization. Viewers from all over the world can watch me more or less in real time, and communicate with me directly. It’s insane. And insane to realize how many actual, real life friends I’ve found that way, all around the globe.

I have discovered locations that I’d never have seen without a trip to a travel agent (and probably not even then). I am partaking in the latest food trends in the USA, pretty much as they still pick up momentum. All of this possibilities contribute to a sense of endless opportunity. The price for all this choice, constantly at our disposal, is not immediately visible. We have become conditioned to consuming highlights, the most recent news, the strongest stimulant. We live in – more or less subconscious – anxiety of missing out. And as the pace continues to accelerate, we suppress the dizziness with which our bodies, minds and hearts react.

Digitalization is a blessing and a curse, that much seems clear. We feel crushed by the burden of choice, we are under constant time pressure due to the fact that communication with so many people has become so immediate. We are running in a hamster wheel of personal availability to the whole world. How can we switch off, take a step back, be mindful in such a torrent of distraction and stimulation? The truth is, we have to learn a few skills anew. We have to learn to occupy our here and now consciously, to untie our attention from the demands of our mobile phones, laptops, and all the other bleeping and blinking devices in our lives. And this decision, which will create tension in our environment – tension with everyone who has gotten used to us being available, reachable around the clock, which is to say pretty much everyone we know – this decision will have to be respected by those we deal with.

The offline world has become a seemingly unattainable no-man’s land.

. But it is not the responsibility of “society” to create computer and phone free areas for us – the question is whether we are capable of creating that space for ourselves. The online- and offline worlds are not necessarily distinct spheres of existence. They are, in a very real way, one. The next wave of digitalization is not approaching, it has already picked us up. The resulting symptoms like omnipresent burn-outs, the loss of privacy, FOMO – these are growing pains of a society that has not adapted to a changed reality.
As for me, not only do I belong to the first generation of digital natives, I am also the last generation with holes in my digital biography, stretches of life that were not picked up by the almighty, all-scanning algorithm. I am transparent, but not fully. I am made of glass, but the parting breath of a bygone era still slightly envelops and obscures me. As I write these lines, though, I feel that the hazy vapor, condensed on my being, is already clearing. Soon, I am under no illusion, my thoughts will no longer be hidden from the gaze of the omniscient algorithm. Maybe that wave has already caught up with me, too. 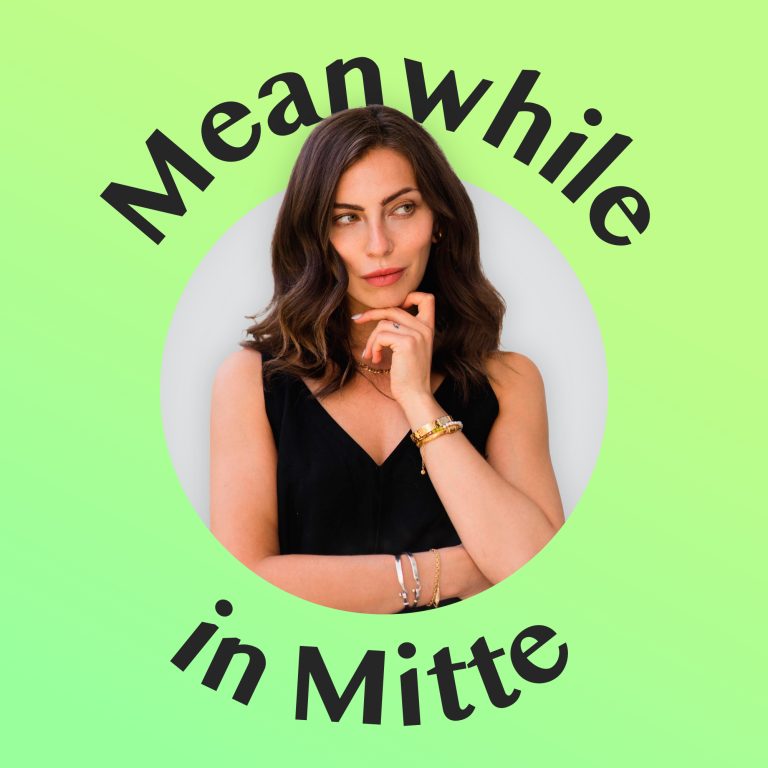