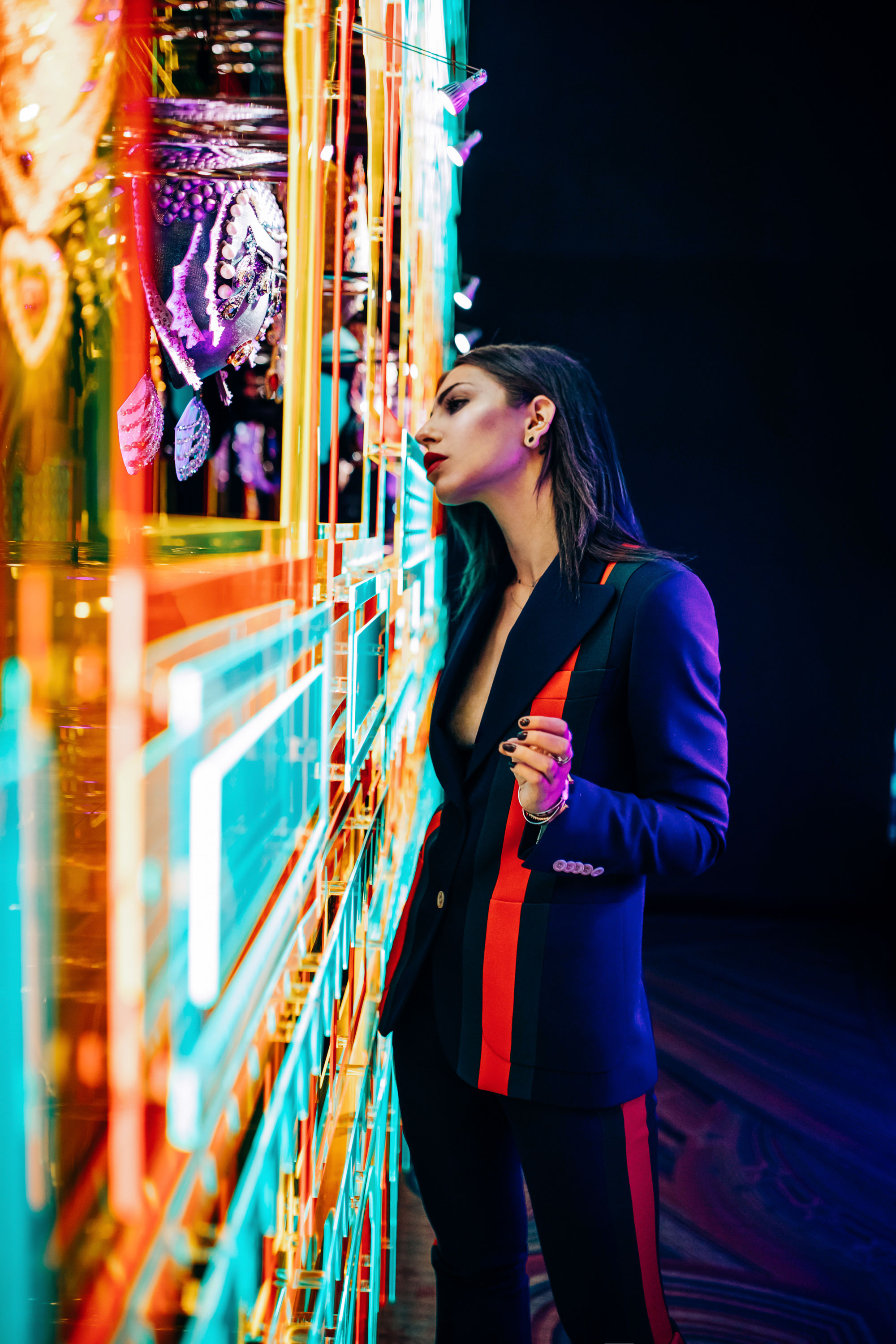 The caption under the party pic of my friends reads: ‘A perfect evening with the perfect crew!’ Reading this, my face turns into an emoji comprised of hyphen, underscore, hyphen. Like this: -_-

My lips curl up slightly, my eyes narrow.
My tomcat has that expression on his face sometimes, when he sees me binging on a tasty kebap. What it communicates is this: ‘I can bear it… but it’s not great.’ 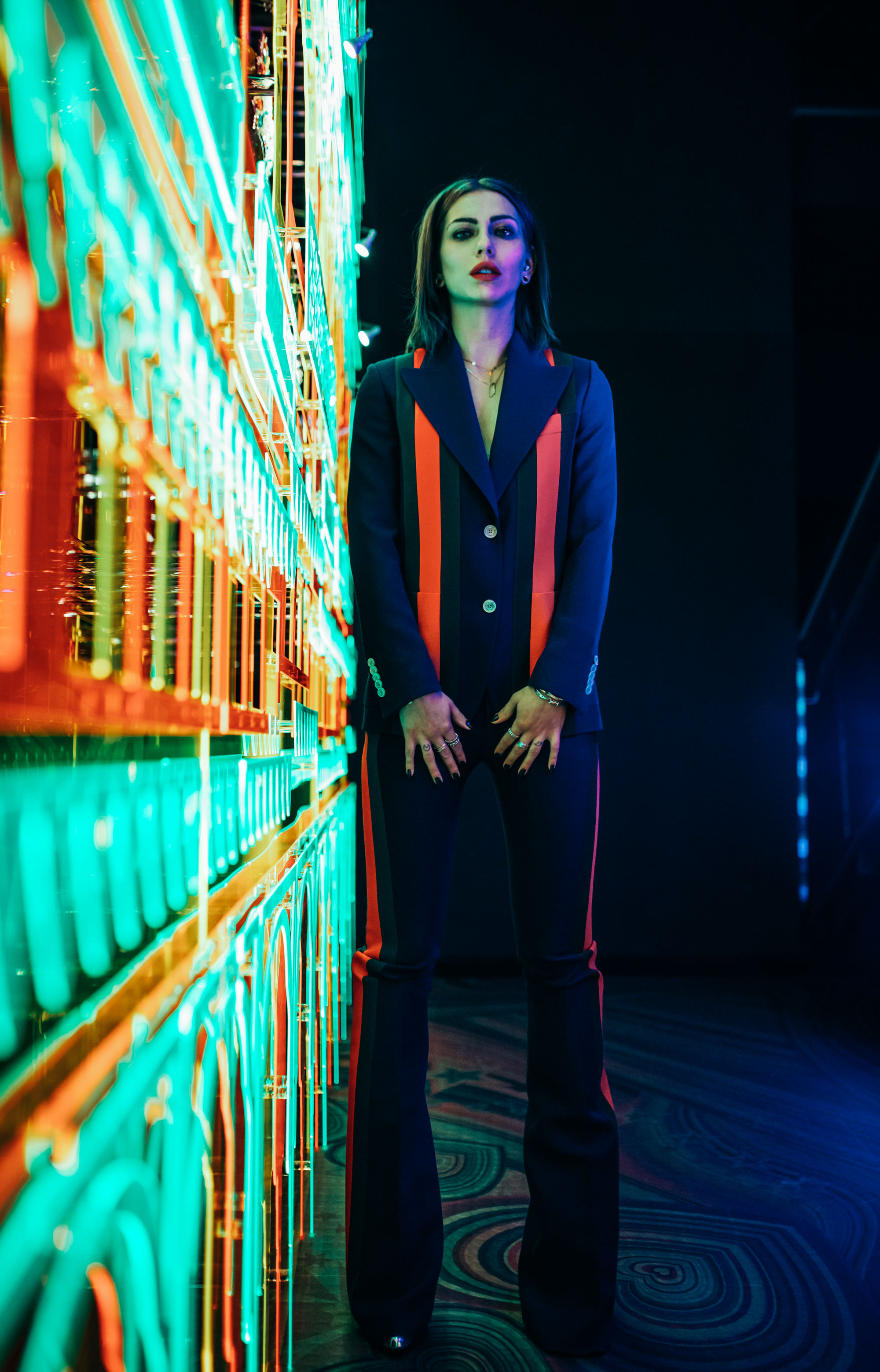 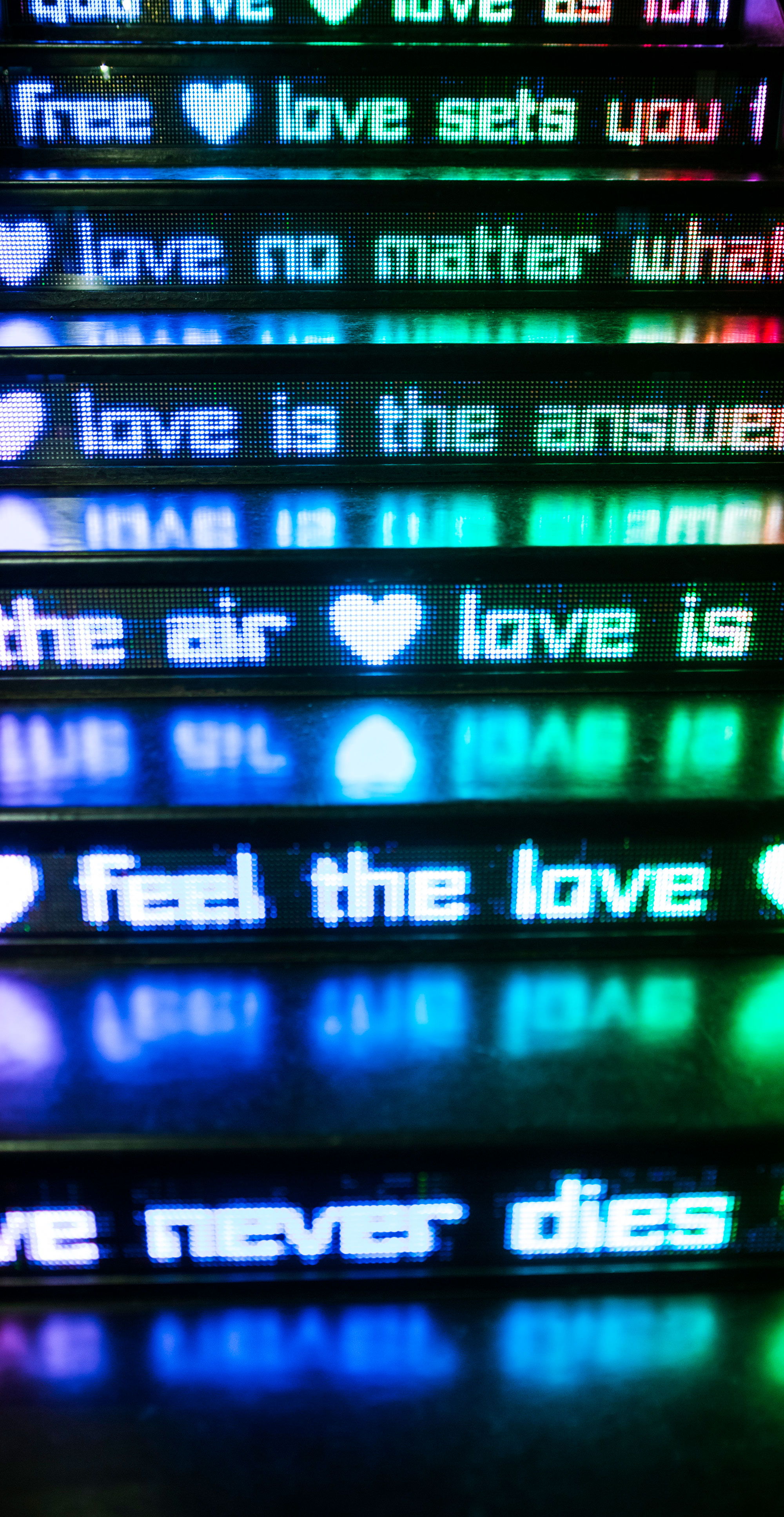 The reason why I’m annoyed? I’m not on that picture.
Looks like I don’t belong to this perfect crew. Pfff. ‘So be it’, I think to myself, defiantly, only to get even more annoyed with my own reaction. The thing is, there is a nagging little voice in my head, and it speaks the truth: ‘Masha, no offense, but you’re really no longer a party girl.’

The truth is, I probably would not have added much to that evening. I also wouldn’t have made it worse though, to be fair. I probably would have left just when the party was getting into full swing. I’d probably have gotten tired by then, or maybe I just wouldn’t have been wasted enough. Or too wasted, that’s also a possibility. Maybe I just wouldn’t have seen a point in staying in a place that just didn’t make me happy there and then. Or maybe I’m just a bit of a bore, given that I’d usually opt for an evening of series or games, even a dinner, over a party. Usually even bed seems more attractive than going out these days.

When did I become the kind of boring person who’d crash into bed rather than crashing a party?
No, seriously, I need to know: When?

When I got into a stable relationship? When I got my Netflix subscription? When I reached a certain age, as betrayed by my passport? Or was it that day when I had to admit to myself that I just can’t handle the mornings-after as well as I used to, and that partying is becoming less and less compatible with work? Like, not compatible at all? And on the other hand, boyfriend, couch and Netflix are a match made in heaven, who could argue with that? It’s like three perfect circles, overlapping perfectly. Congruency: 150%.

The truth is, I don’t want to be boring in my late 20s. It’s too early to be the person that talks about clubbing as a thing of the past, the girl who’s never even heard of the newest, hippest bars.
But problem is that I don’t feel like going out, either.
In other words, I’m torn between who I’d like to be and who I am.

I just prefer sitting at home to going out. Given the option, I choose wine over vodka, and I’d rather go to an art opening than to a party warm up. I’m not even that much older than I used to be, but my preference for Netflix & Chill has grown disproportionately to my age in the last couple of years. 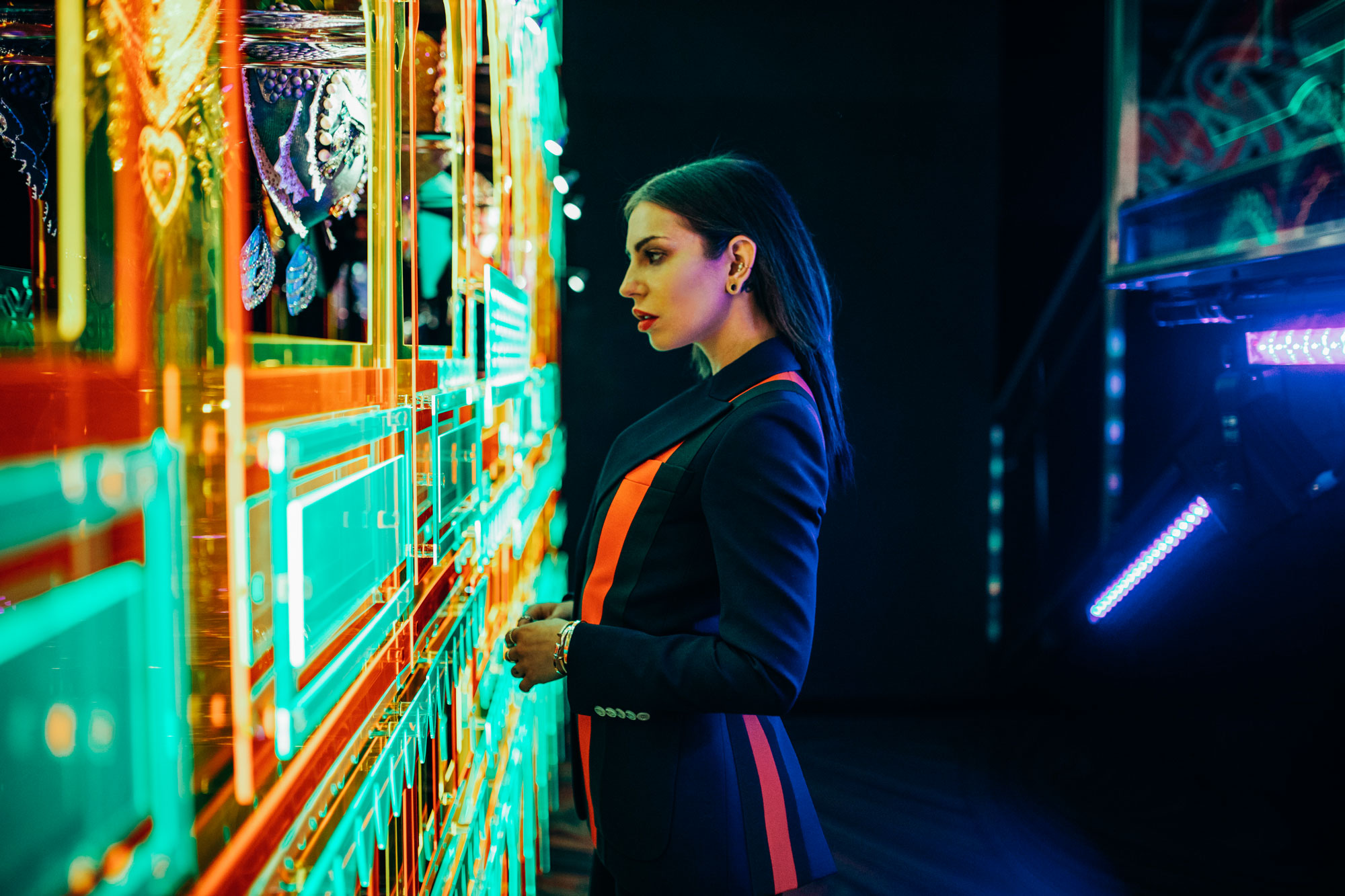 Am I responsible for so many clubs facing dire straits these days?

Feels like it, sometimes. Well, I’m not the only one who’s responsible, of course. A study by ONS concluded that entrance fees at clubs rank high on a list of things we spend less and less money on. Other items include CDs (no surprises there) and DVDs. The study also claims that we lash out lavishly on coffee pads instead. How sad is that?

Maybe I should try to swim against the current again. Even if my main adversary is my own inner couch potato. Partying, getting wasted, going through the photographic evidence of the night the following day and enjoying my friends comments on my feed, revisiting the fresh memory of the recent debauchery.. maybe that’s just what I need. And maybe I should pay the entrance fee at the door, too. Guest list doesn’t count. 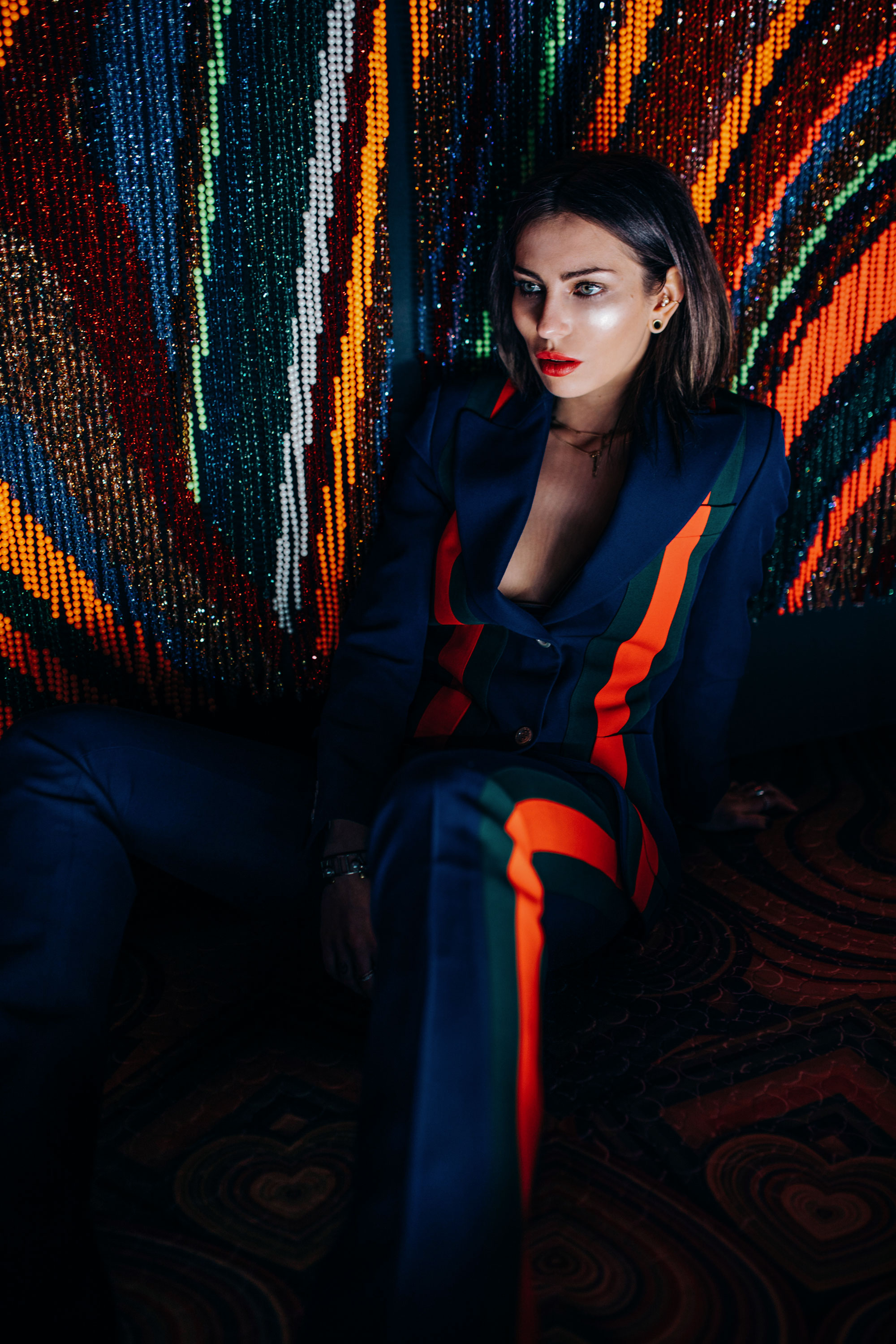 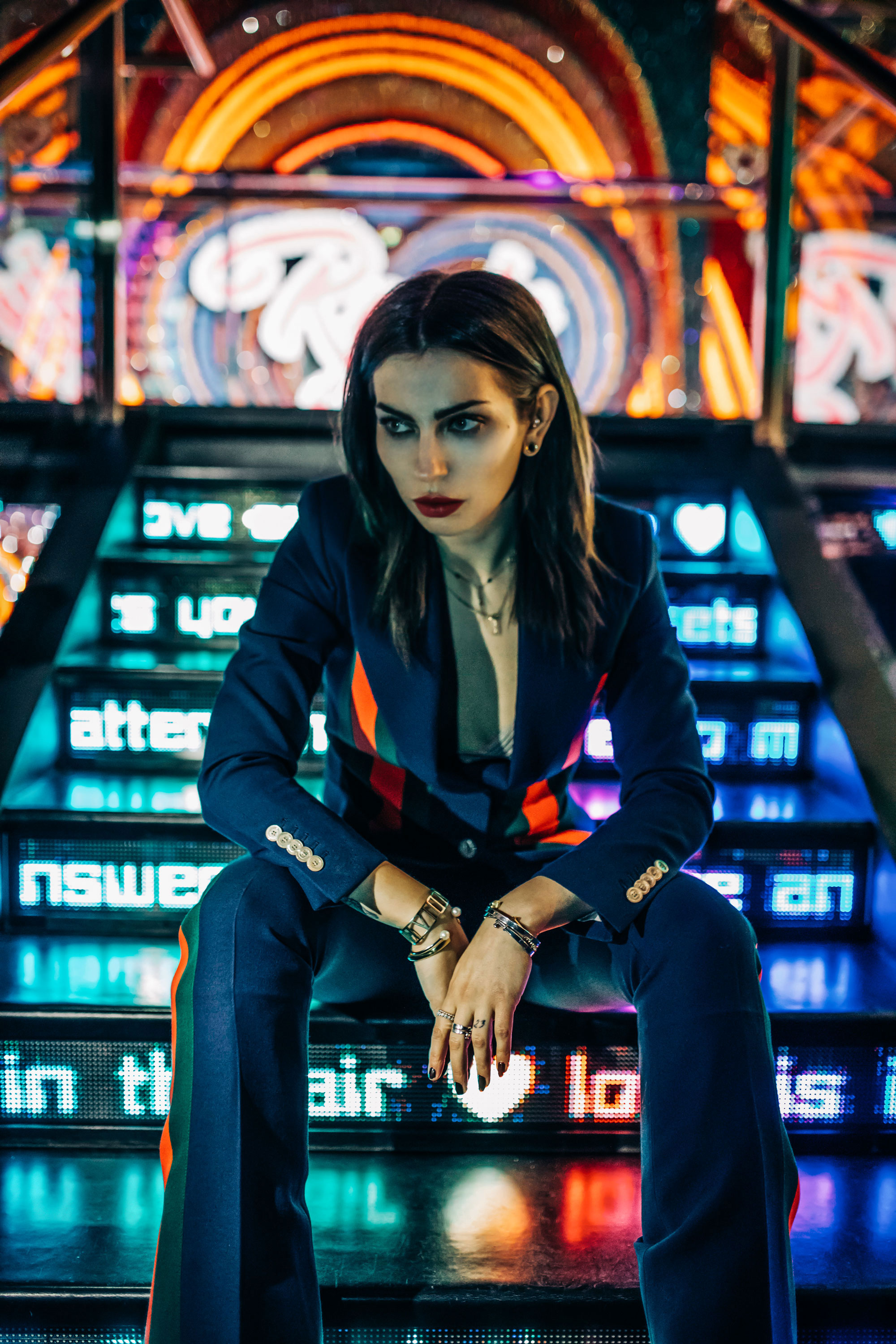 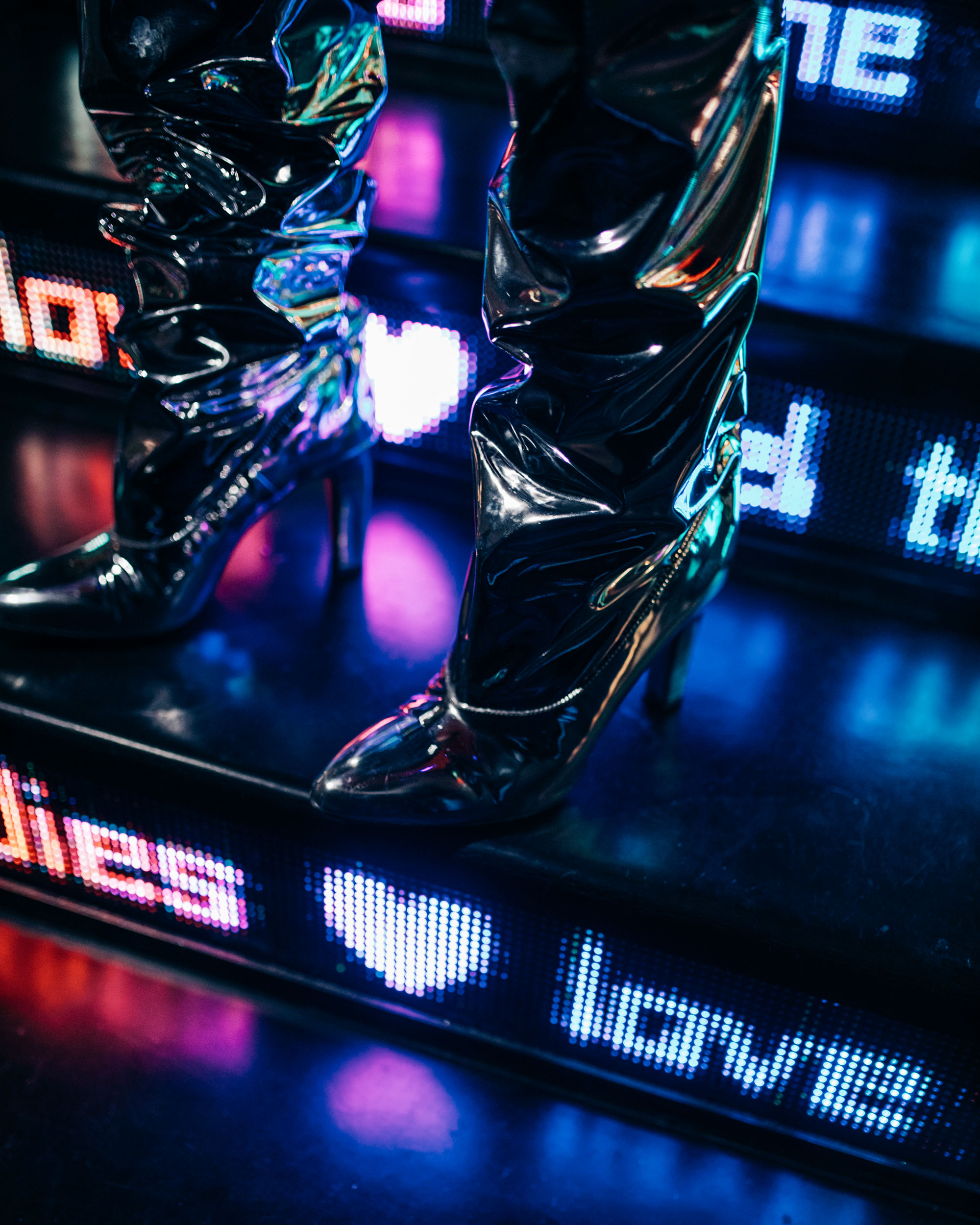 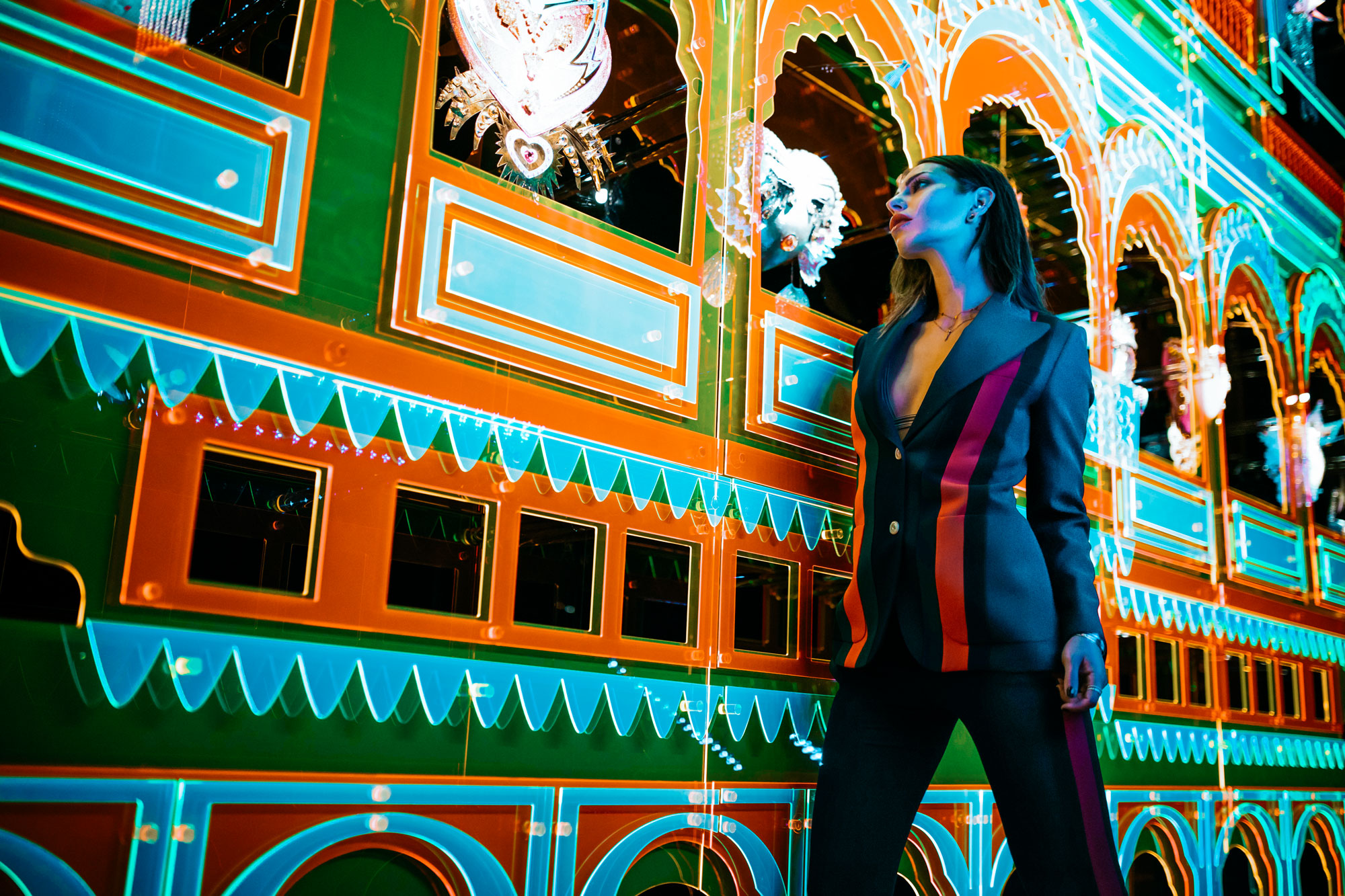